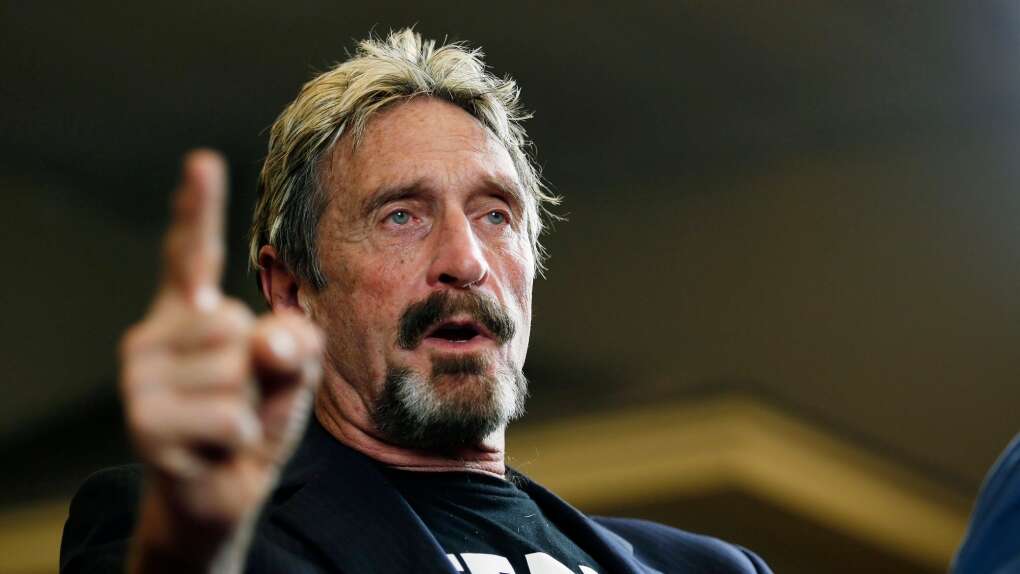 British-born U.S. technology entrepreneur John McAfee died on Wednesday by suicide in a Barcelona prison after the Spanish high court authorised his extradition to the United States on tax evasion charges, his lawyer told news sources.

McAfee’s lawyer, Javier Villalba, said the anti-virus software pioneer died by hanging as his nine months in prison brought him to despair.

Spain’s National Court on Monday ruled in favor of extraditing McAfee, 75, who had argued in a hearing earlier this month that the charges against him by prosecutors in Tennessee were politically motivated and that he would spend the rest of his life in prison if returned to the U.S.

U.S. authorities accused McAfee of not filing tax returns from 2014 to 2018 after he earned millions of dollars in income from several sources including “speaking engagements, for the rights to his life story for a documentary, for work as a consultant, and for promoting cryptocurrencies,” according to a federal indictment filed last year.

McAfee had referenced his own death. In October, 2020, McAfee tweeted, “Know that if I hang myself, a la Epstein, it will be no fault of mine,” referring to billionaire financier Jeffrey Epstein, who died of an apparent hanging in a New York jail after being charged with sexually abusing young girls.