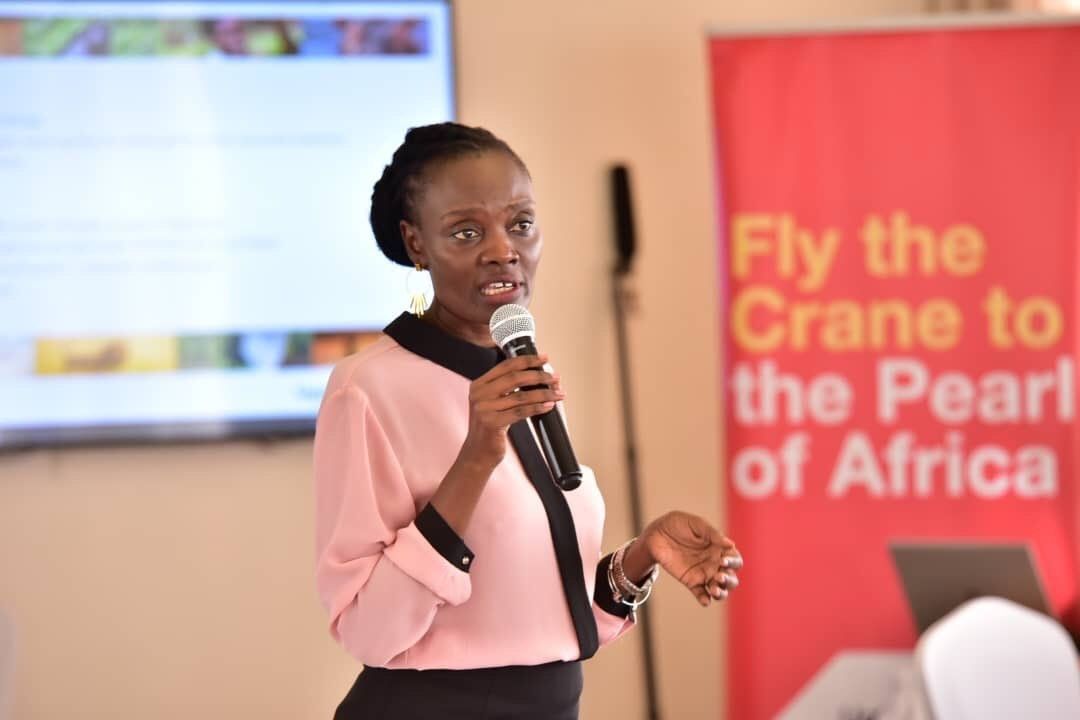 Jenifer Bamuturaki has been appointed the Chief Executive Officer (CEO) of Uganda Airlines, where she has been serving in an acting capacity. She also doubles as the Commercial Director for the carrier, a position she has held since April 2019.

Uganda Airlines recently advertised the position of Chief Executive Officer on June 24th 2022. Her appointment was announced in a letter from the Works and Transport Minister, Gen. Edward Katumba Wamala, addressed to the chairperson of the Uganda Airlines Board highlighting that Bamuturaki’s appointment was blessed by President Yoweri Museveni.

She has more than 10 years of experience in Civil Aviation, Travel and Hospitality, having worked with startup Airlines and Hotels, carried out route research and development, recruitments, budgets, strategic planning, route launches, marketing and advertising campaigns for product launches.

Prior to joining Uganda Airlines, Bamuturaki was the Director of Sales and Marketing at Golden Tulip Canaan Hotel, Kampala, from June 2017 to April 2019, having joined from Sheraton Kampala Hotel. At Sheraton Hotel, she was Director of Sales and Marketing in charge of Planning and implementing sales, marketing and product development programs, both short and long-range, targeted toward existing and new markets.

Before joining Sheraton Hotel, she served as head of Sales and Marketing at Air Uganda, from 2007 to 2014. She joined Air Uganda from East African Airlines where she served as Country Manager for Uganda from 2000 to 2003. She holds a Master’s Degree in Public Administration and Management and a Bachelor of Arts in Social Work and Social Administration, from Makerere University.