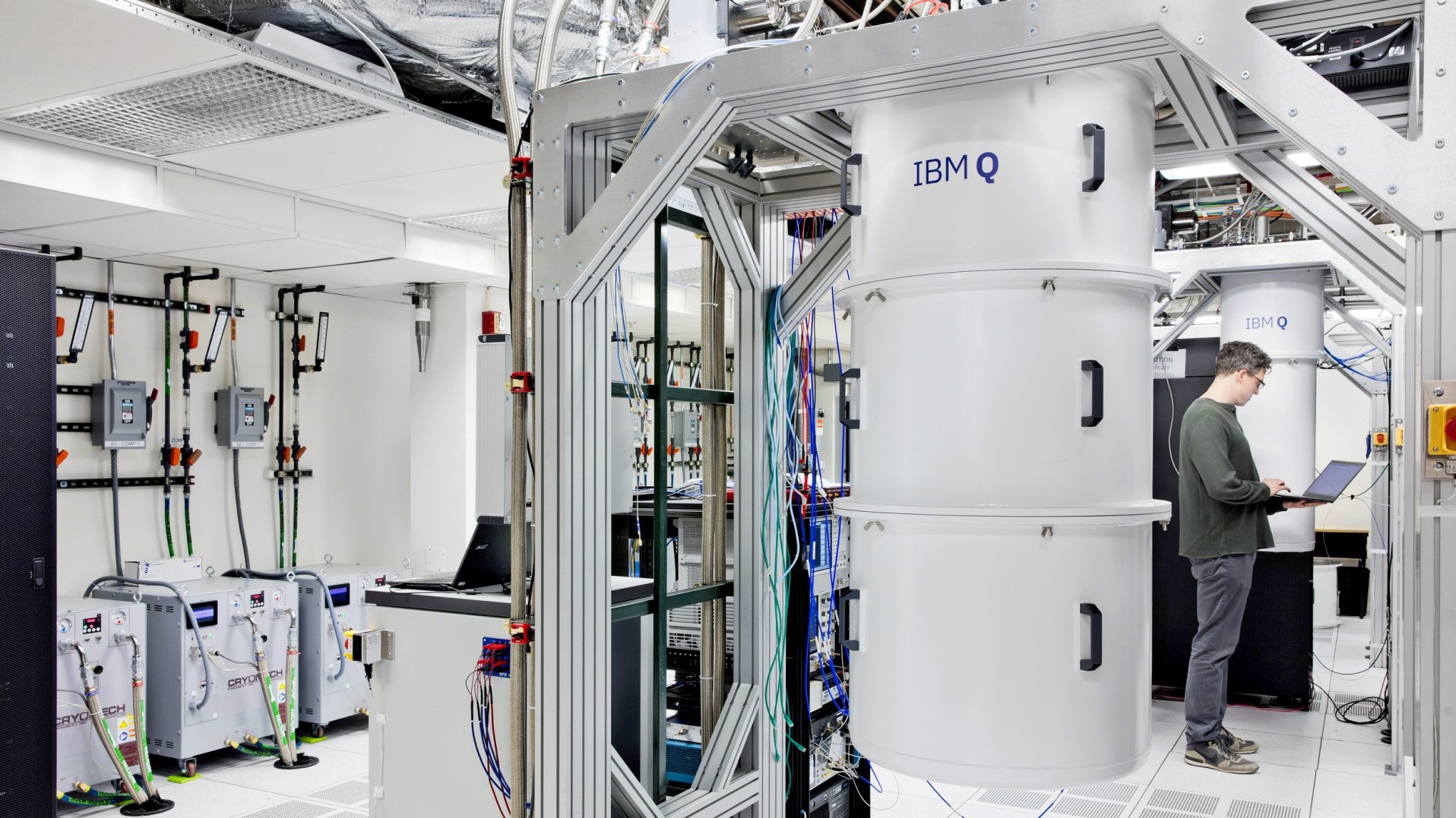 Until now, we’ve relied on supercomputers to solve most problems. These are very large classical computers, often with thousands of classical CPU and GPU cores. However, supercomputers aren’t very good at solving certain types of problems, which seem easy at first glance. This is why we need quantum computers.

Imagine you want to seat 10 fussy people at a dinner party, where there is only one optimal seating plan out of all the different possible combinations. How many different combinations would you have to explore to find the optimal?

Can you guess how many combinations?

The answer is over 3 million and that’s just 10 people around a table.Larger versions of these kinds of problems stump our most powerful supercomputers, because: Supercomputers don’t have the working memory to hold the myriad combinations of real world problems, and Supercomputers have to analyse each combination one after another, which can take a long time.

This leads us into the next segue, Quantum computers use quanta — such as light — which have the characteristics of both waves and particles, and can make multiple calculations simultaneously using a completely different process from conventional computers.

In today’s computing, the information is stored in bits, which can be either a “0” or “1”. In quantum computing, the information is stored in quantum bits, or qubits, which can exist as a “0” or “1” or a combination of both. The superposition state enables a quantum computer to perform multiple calculations at once, enabling it to outperform a traditional system. But the technology faces a number of challenges, and many industry experts believe these systems are still a decade away from being practical.

Japan’s quantum computer was unveiled yesterday, and is expected to be used for purposes including developing new drugs and materials, and managing assets. The IBM Quantum System One is now operational for researchers at both scientific institutions and businesses in Japan, with access administered by the University of Tokyo.

The IBM Quantum System One offers users access to repeatable and predictable performance from high-quality qubits and high precision control electronics, with quantum resources tightly coupled with classical processing so that users can securely run algorithms requiring repetition of quantum circuits on the cloud.

In addition to the installation of the IBM Quantum System One devices in Germany and Japan, in the last year IBM has announced recent partnerships with the Cleveland Clinic, the UK’s Science and Technologies Facilities Council and the University of Illinois Urbana-Champaign, all of which include a focus on quantum information science and technology.

IBM is a leader in the business and research and development of quantum computing. Through scientific research, geographic expansion and partnerships with academic, government and private sector players, IBM Quantum is helping advance the industry and develop a skilled quantum workforce worldwide.