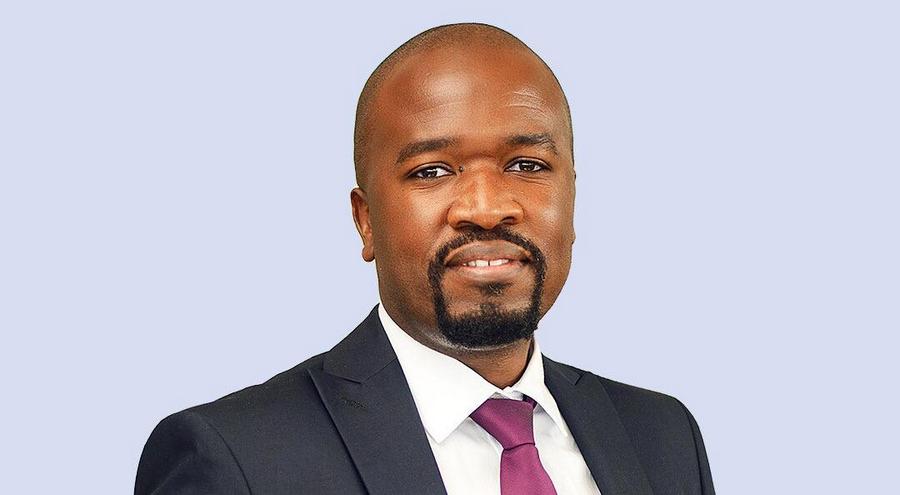 I&M Bank Uganda has appointed Joseph Biryahwaho as the new Head of Risk Management. The appointment was confirmed by the bank in a statement released on Thursday.

“We are pleased to introduce Joseph Biryahwaho as the head of Risk, I&M Bank Uganda Limited, effective November 9, 2022,” I&M statement reads in part.

Biryahwaho joins I&M Bank, from FINCA Uganda where he has been serving as head of Risk Management since January 2020.

At FINCA, he led the financial institution’s use of technology, to leverage capabilities such as data science, digital lending, and recommendation systems to penetrate underserved markets.

A seasoned banker, Biryahwaho boasts over 16 years of experience in the banking industry.

He began his career as a Credit Officer with Faulu Uganda in 2005, before moving to Stanbic Bank Uganda in 2008, where he served in various roles and rose through the ranks to head the Risk Management function as Head of Operational Risk and acting Chief Risk Officer.

At Stanbic Bank Uganda, he among other achievements established the first Business Continuity Management desk, the first enterprise risk appetite, and stress testing frameworks. He was also integral in establishing the first information and cyber security frameworks, risk data aggregation, and reporting capabilities among other notable milestones.

He holds an MBA (University of East London) and holds a Bachelor’s Degree in Business Administration, Accounting from Makerere University Business School (MUBS).