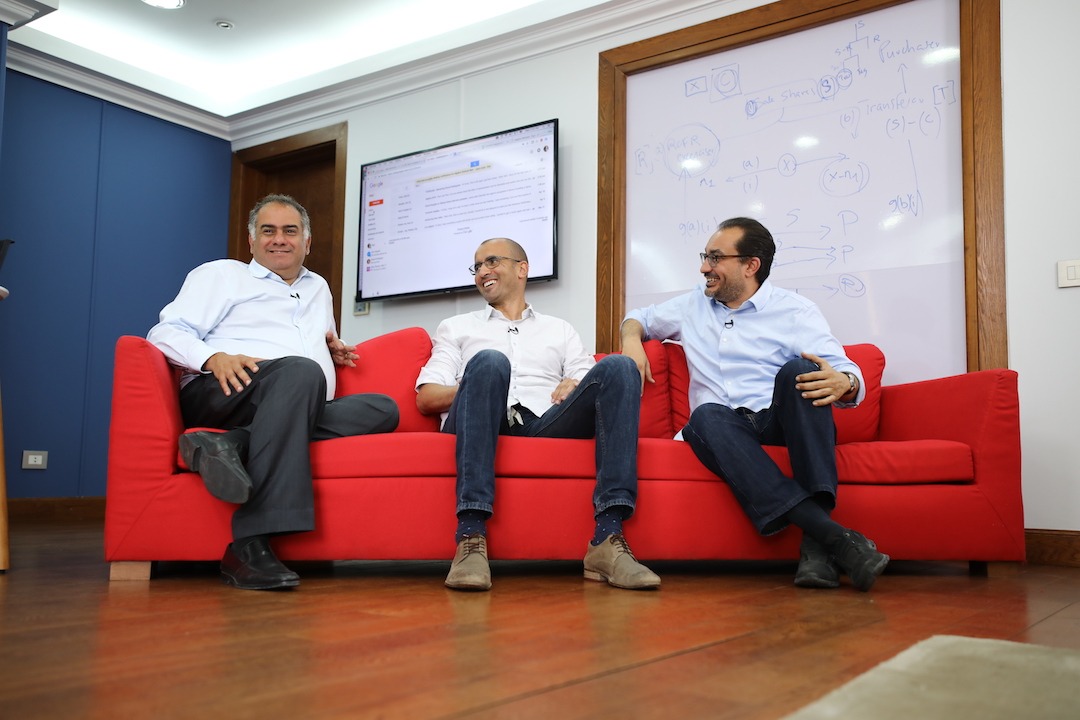 The International Finance Corporation (IFC) has announced that it will, for the second time, invest $15m into venture capital firm Algebra Ventures.

This investment by the global development institution is aimed at boosting the growth of 20 technology startups, primarily in Egypt but also in Africa. With a target size of $90 million, the fund will have a special focus on women-led businesses and those serving rural communities.

The Managing Partner at Algebra Ventures, Tarek Assaad, expressed his delight in seeing IFC return to his led-firm having invested in the company’s first fund five years ago.

“IFC has been one of our strongest partners since day one and believed in our vision when there was no venture capital to speak of in Egypt. We look forward to continuing to strengthen our partnership going forward,” he said.

The move is part of IFC’s strategy to support Africa’s blossoming start-up and entrepreneurship ecosystem.

The investment is also IFC’s second investment in Algebra Ventures as in 2016, IFC invested $10 million to co-anchor Algebra’s inaugural $54 million fund, which also attracted investments from Cisco Investments, the Egyptian American Enterprise Fund, and the European Bank for Reconstruction and Development. Algebra Fund I was the first Egypt-dedicated VC fund and has supported 21 tech startups and created over 3,500 direct and 28,000 indirect jobs.

“With this investment, we are helping to push the country’s startup scene forward and encourage innovation,” she said.

Over the past two years, IFC has invested $723 million in Egypt to help restore investor confidence, create jobs, and raise education standards. It has also been providing advisory services to strengthen business regulations, increase access to finance, support the development of smaller enterprises, and assist in the creation of public-private partnerships in infrastructure.

The International Finance Corporation is an international financial institution that offers investment, advisory, and asset-management services to encourage private-sector development in less developed countries. The IFC is a member of the World Bank Group.