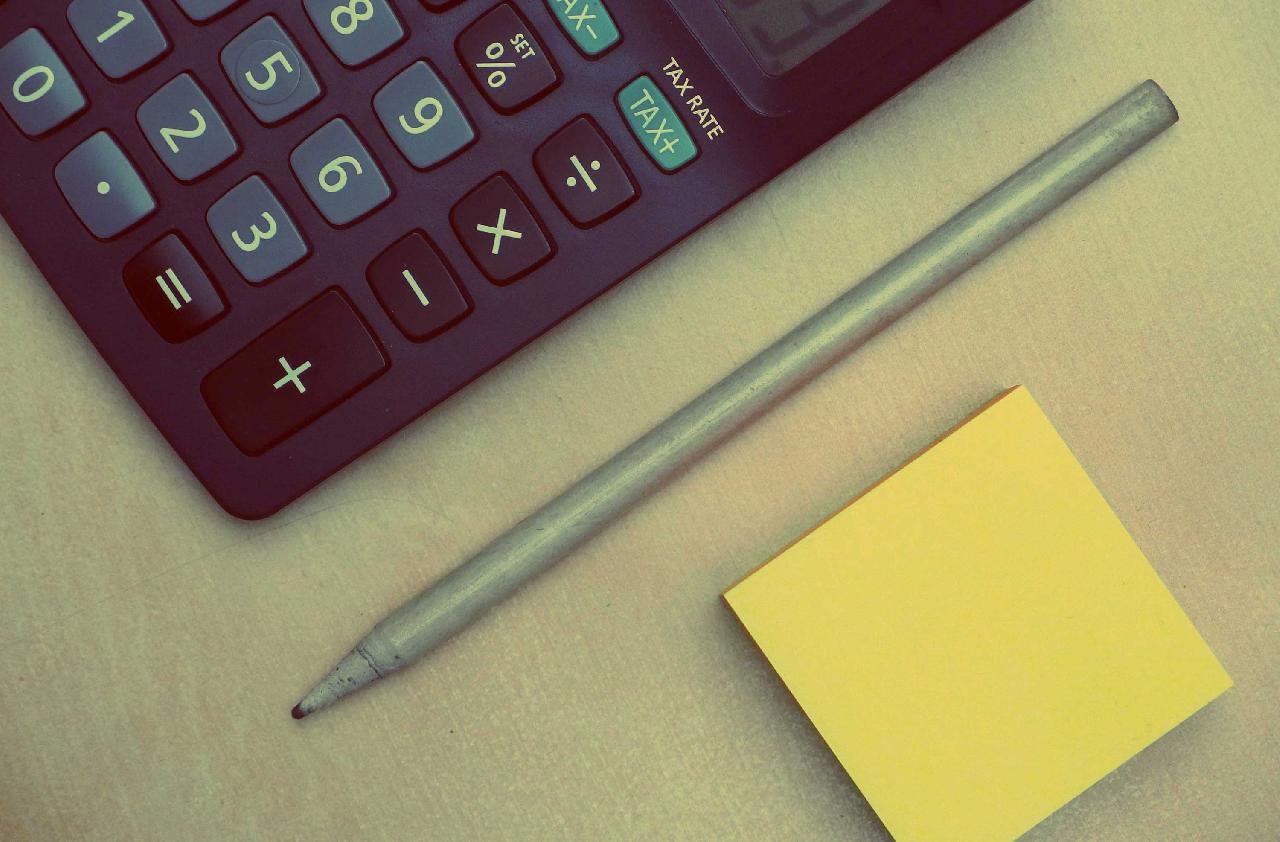 A study carried out by Inclusive Digital Economy Scorecard, (IDES-Uganda) has revealed that only 26 per cent of Ugandans are included in, and the rest are largely left out of, the digital-aided services and economic activities. The report attributes this low digital economy growth to the low penetration of digital aided communication gadgets, the smartphone and the high cost of the internet.

The report provides an overview of the development and inclusiveness of the digital economy based on data collected up to the end of May 2021.  It shows that Uganda has invested significant amounts of money in developing ICT in the country, but there is a lack of coordination between the government policies and the aspirations of the private sector. “Innovation communities have been built and there is an increasing number of innovation hubs in Uganda, which is a strong indicator of the take up of an innovative culture,” cites the study.

However, their success or impact has not been researched yet, making this a key point of action should entrepreneurs be privy to informed guidance,” says the report in part. It further observed that this emphasises the observation that Uganda is performing well in terms of making policies, but still has a hard time implementing those policies to generate the expected impact of ICT on the economy and citizens.

Aminah Zawedde, the Permanent Secretary, Ministry of ICT and National Guidance, says as much as there are fairly adequate policies, they have not translated into an equivalent impact on the people and the economy. “IDES shows that while Uganda has a strong digital policy and regulatory environment at 77 per cent, the scores on infrastructure, skills, innovation and inclusiveness are still considerably low,” she said.

The Lead Consultant at IDES Uganda, Dr Francis Frederick Tusubira, says while there is good coverage in the city centres, the situation is quite different outside and the cost is significantly higher. “There is a de facto duopoly in Uganda, with usage costs relative to income being well above what is considered affordable, especially in rural areas. Uganda has just removed the regressive tax for access to over-the-top (OTT) taxes levied on internet users but, at the same time, it has a VAT of 18 per cent, a 2 per cent levy and has introduced a 12 per cent excise duty on data though this does not include educational institutions,” he said.

Tusuubira says if Uganda is to truly see the benefits of the digital economy, the main focus should be on the cost of data, including the taxes.  He warns that unless more effort is put in, Uganda might lag behind more countries, yet it was a pioneer in many aspects.

Godfrey Kabbyanga, State Minister for ICT, faulted the Government agencies for failing to harmonise their operations in a way that would reduce the cost of digital services. He said for example, that the national identity card is one of the most important primary documents, helping in the registration of SIM cards, while a SIM card is needed for access to mobile money services. The report in addition cited other challenges to include the basic literacy of Ugandans which is still low.

“While basic money transfer and payment functions can be handled with even basic, reading and writing, literacy, as they use a step by step approach, more advanced skills are required for more advanced applications, for example, online operations for all and micro-enterprises,” adds the report. The UNICEF Annual Report 2019 supports this. “Less than half of the children are literate at the end of primary school. In secondary school, only 15 per cent of students are proficient in biology, 43 per cent in English and 47 per cent in mathematics.”

IT experts say this is a bad situation compared to other countries at Uganda’s level of development. “This strong statement sums up the state of education in Uganda and specifically points to a weak basic skills base. The digital literacy score is even lower at 20 per cent. Up to now, the absence in Uganda of a holistic inclusion of digital skills in the education curricula from the lowest levels up to and including higher education institutions, has created deficiencies that are difficult to address,” adds Dr Tusuubira.

The Director e-Government at National Information Technology Authority (NITA-U), Collins Babirukamu, adds that some of their programmes were disrupted by the COVID-19 pandemic, citing the facilities that had been installed in schools and are now idle. He says they have so far “laid 4,000kms of fibre connection and are expected to do another 3,000kms in the next year” but admits that most of this is along highways, leaving most of the country unserved.