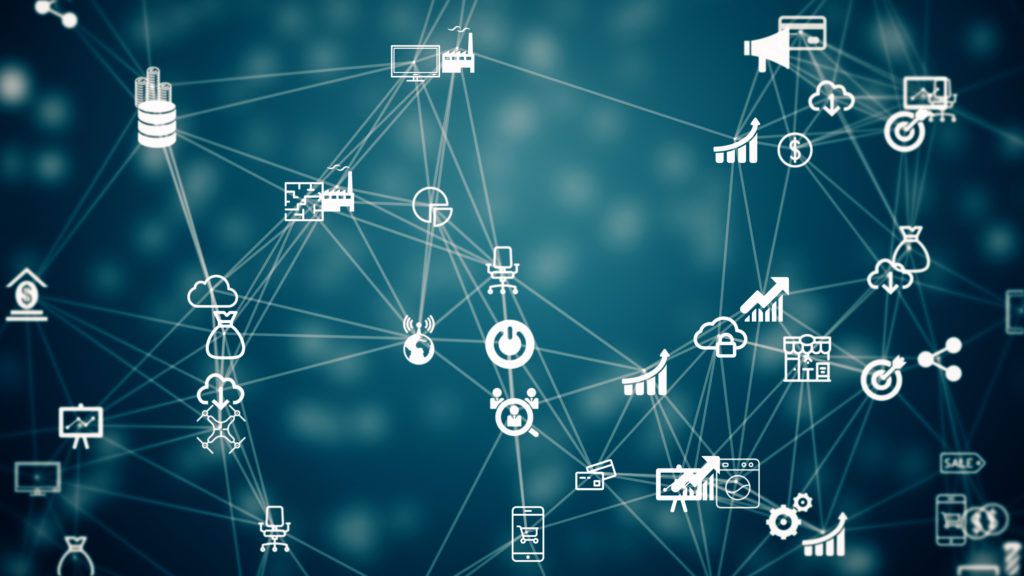 While many believe that the Internet of Things (IoT) as a network of technology solutions can solve several real-world problems, the adoption thereof in Africa has been limited to a handful of industries to date and it has been slower than anticipated.

According to Shazia Vawda, co-founder and CTO of The Awareness Company, the true value of IoT will only be realised once we move beyond just the technology and elevate it to the next level. The Awareness Company is a data analytics company that turns data into stories that enable fast, data-driven decision-making to drive business value.

“IoT in its simplest form is just what the term says. It’s about connecting everything out there in the world so that we can get valuable data back from it faster. So, whether it’s people, machines, sensors, or anything else, it is about connecting them so that they can talk to each other and talk to us to give us valuable information that we can use to make better decisions.”

She says that IoT can play a significant role in addressing several societal problems, including those encapsulated in the United Nations Development Goals, but it is about how the technology is applied. “Many aspects of the UN Development Goals can be addressed through IoT if you elevate it to the next level.

So, it is not about looking at it as a technology but making it useful. Then only can we truly start addressing things like health and wellness, food security and sustainable agriculture. We can also start addressing safety and security in communities and we can look at energy efficiency and mitigating the risk of climate change,” says Vawda.

“These sound like lofty goals, but in reality, if you break it down and start working from the bottom up by determining what type of information you need to harness, then you can bridge the gap between the technology on the ground and achieving these goals.”

This can, however, only be achieved by moving away from the technicalities of the technology and focus more on the outcomes. “It is about how you elevate it and apply the technology to solve those problems to have an impact,” Vawda says. “Just putting sensors down and cameras in or adding an IoT device is not solving the problem. “You need to think further about how to provide additional value. That is where The Awareness Company plays a big part. We help organisations extract value from that data that they are getting from the IoT devices so that they can solve far bigger problems.”

Vawda believes one of the challenges in driving large-scale adoption of IoT has been that the industry is still creating the building blocks of the technology and only then it can be taken to the next level. “Even though we are seeing increased momentum in the adoption of IoT, there are still some challenges, such as ensuring that we have the required connectivity so that everything can be connected to give us this data. That is still very nascent, not only in South Africa but other parts of the continent as well, but we need to work towards putting the building blocks in place so that everything can be smart and connected so that we can get to the next level of value from IoT.”

She concludes by saying that as big as it is, IoT is still a growing space, but that she believes eventually it will be everywhere. “That is something that we have to embrace. It is the fastest way for us to ensure that we make faster, data-driven decisions and take more meaningful action so that we can truly solve problems and change the world. It’s there – we now just need to embrace it and use it more effectively.”