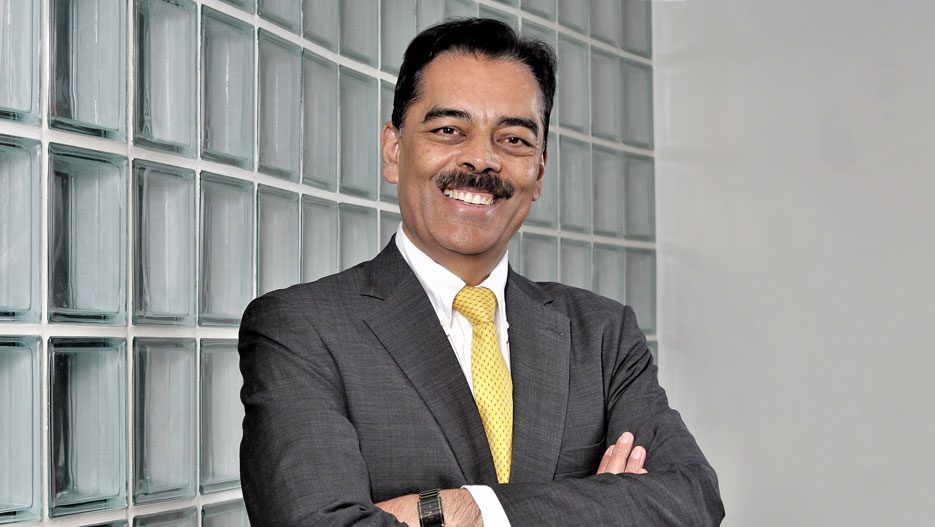 This digital transformation age has had many industries turn to technology to make processes faster, convenient and seamless. The manufacturing sector is also not different and many players in the industry have come out to share how they have embraced technology.

Speaking at the dx5ve Smart Industry virtual summit, Bidco Africa’s co-founder and Chairman Vimal Shah said how his company did not hesitate to bring in technology to its day to day activities. Vimal noted that Industry 4.0 has revolutionised the way companies manufacturer, deliver, and sell products.

Vimal further noted that Industry 4.0 in Africa has not grown to the level of developed countries but there is definitely potential to get to those levels.

“Technology and development may not have gone to the levels that we would have expected but we have seen that we have the capacity to reach those levels, the bandwidth is there in Africa to grow our manufacturing digitally,” he told dx5ve’s Chairman Harry Hare at their fireside chat during the Smart Industry Virtual Summit.

“Going forward adaptation is happening at Bidco. We have customer data online, we have IT systems for our employees, the response time for people engaging with us has also improved (people are also expecting quick responses today,” he said in reference to Bidco Africa.

In as much as technology has been brought into the manufacturing industry in Africa, Bidco is not the only company that has embraced this. However, a lot of manufacturers are still hesitant to onboard technology systems to their production and processes.

Vimal notes that Africa has a lot of talented Chief Information Officers (CIOs) who have the potential to bring in the change in the manufacturing sector but they are facing various huddles.

“We have brilliant CIOs who can run things because they learn a lot of things that they can incorporate in their various companies. The issue is that they are having difficulties getting things approved,” the Bidco Africa Chairman noted, “People are also scared that these developments and investments will become obsolete in a short period of time so CIOs are having a difficult time convincing other members of the C-suite that the investment won’t be obsolete.”

Based on how digital transformation has grown in the continent, it’s only fair that the manufacturing industry also benefits from this. Some companies are shy to make the investment because they are afraid that the investment will become obsolete.

Taking the example from Bidco Africa, manufacturers need to be open-minded to onboard technology. For the case of Bidco Africa, Vimal said that the company chose to adopt to the technology rather than customise the tech to how they were doing their processes. In doing this, Vimal says that they made it easier to onboard updates without spending too much in customising the updates as well.