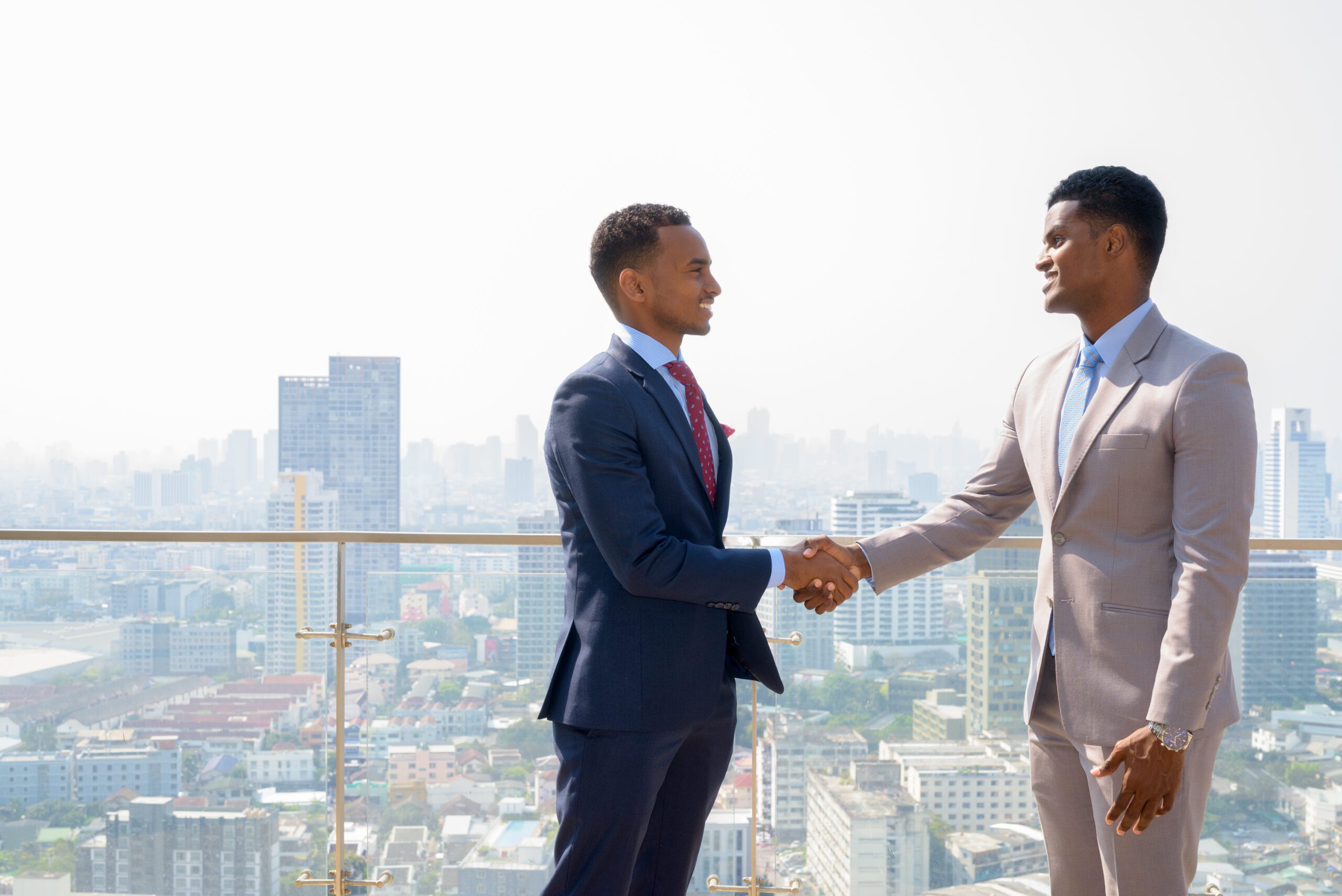 As digital transformation continues to stride across Africa, it is clearing the way and opening vast swathes of potential for its nations, businesses, and citizens. The continent stands on the cusp of a tech explosion with several nations having achieved sustained growth in internet-driven GDP (iGDP)2 – in many cases doubling from 1.5 per cent to more than 3 per cent since 2012. Some experts put the economic growth in Africa at $180 billion, and if trends continue it could rise to $712 billion by 2025.

The flow of trade into and out of the continent is integral to this growth, and as the African Continental Free Trade Area’s (AfCFTA) effects begin to be increasingly felt, the amount of trade among African nations is set to double.

According to the United Nations Conference on Trade and Development, Africa currently accounts for 2.9 per cent of world production, and 2.6 per cent of world trade. Intra-Africa trade stands at 15.4 per cent. If the ease of regional and international trade improves, this figure could be significantly higher. For this potential to be realised, however, it is critical for governments to work together with businesses, in private-public partnerships (PPPs).

The work the Nigerien government has conducted in conjunction with the country’s private sector stands as a testament to this. As a landlocked country, it depends on its neighbour’s infrastructure to import and export goods, which can lead to prohibitive costs.

It is for these reasons the Niger government has planned to build the Dosso dry port in conjunction with Bolloré Africa Logistics (BAL) as a way of reducing costs, minimising risks for the country’s operators, improving and speeding up procedures, tightening security and increasing customs and tax receipts. This helped overcome a significant obstacle for the country’s economic development, and eased congestion at the seaports of Cotonou (Benin), Lome (Togo), Tema (Ghana), and Abidjan (Côte d’Ivoire).

The ease and efficiency of goods movement have been bolstered further by a PPP contract between the Nigerien government and Webb Fontaine, which saw the implementation and long-term management of the new government-owned Niger National Single Window project (NNSW). Deployed over four years, Single Window included the roll-out of a state-of-the-art Port Community System, created specifically for Niger as a landlocked nation.

With one single platform through which all stakeholders – international and domestic traders, banks, and various administrative government departments – have access, Niger’s import/export processes have been streamlined and sped up.

The platform digitises the approval of licenses and permits for imported/exported regulated products and provides payment platform for trade documents. Previously, the application for the flow of goods was a complicated process taking several days – or even weeks. Today, it can be accomplished in a matter of hours. This, in turn, has a knock-on positive effect on other areas of the import/export process – transportation of goods, for example, can also proceed more quickly.

This ten-year initiative is still paying dividends as it is constantly evolving to meet the needs of its stakeholders; the developers are cognisant that not every user of the platform is the same, and as new requirements or challenges in the supply chains are encountered, stakeholder feedback is listened to, considered, and applied where possible.

Furthermore, the platform acts as a bridging entity between organisations that may not wish to share their inner processes, such as competing banks, for example. Single Window’s developers have integrated payment gateways into the platform that enable the banks, individual customers, to transact securely, without having to reveal proprietary information to their competitors.

The success of public-private partnerships such as these will help to ease the flow of goods across borders is not limited to Niger. It has already proven a success in other countries, such as Nigeria, Congo, Cote d’Ivoire, Benin and Guinea. As more governments collaborate with the private sector to make import/export easier, they will help to unleash the vast potential for economic growth that exists in Africa.