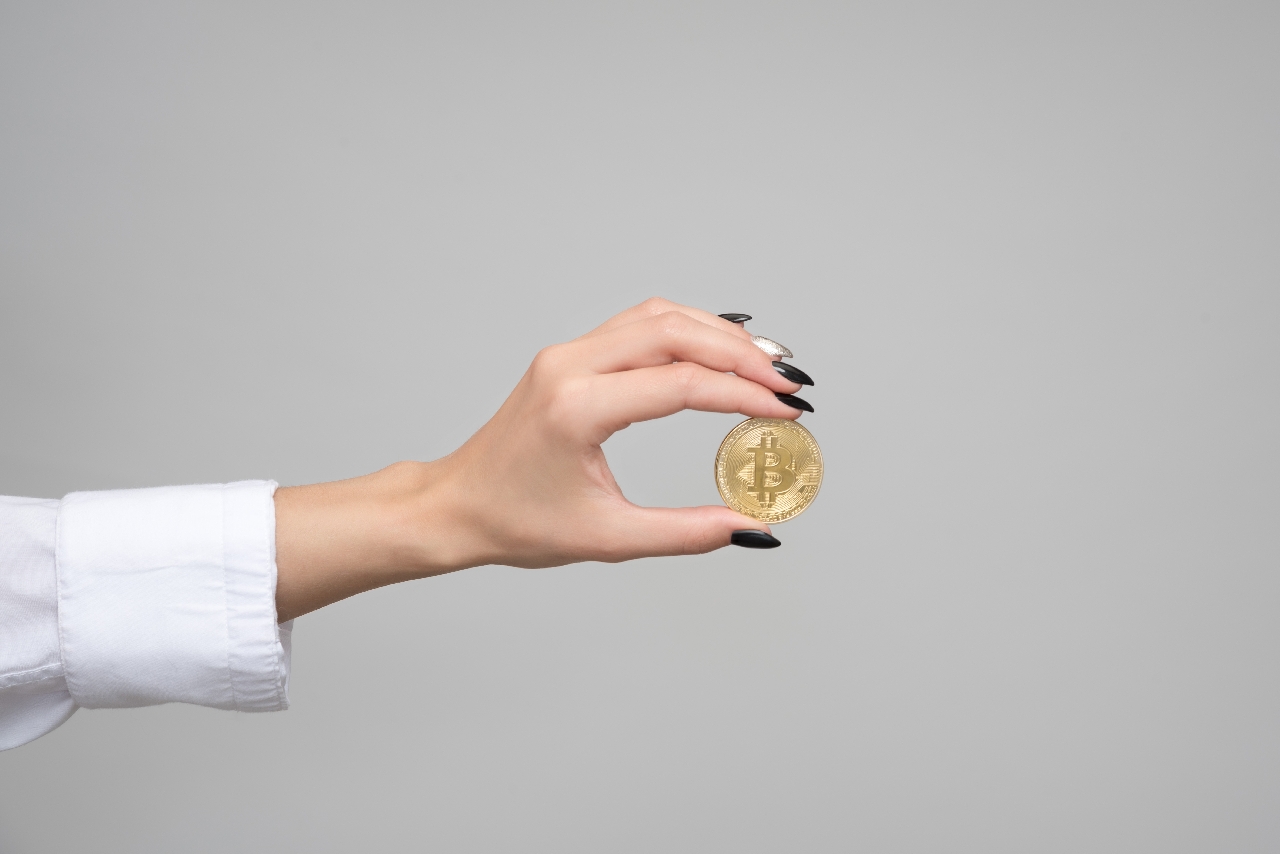 NFTs have become a big deal, and Africa has joined in the fun. From art and music to games and videos, these non-fungible digital assets are selling in millions of dollars.

NFTs are unique and non-interchangeable units of data on the blockchain, which is the supporting technology of cryptocurrencies such as Bitcoin and Ethereum. While they’ve been around since 2014, NFTs are gaining popularity and influence now because they are becoming an increasingly popular way to buy and sell digital artwork. According to a report by The Guardian, collectors and traders spent $22 billion on NFTs, up from $100 million in 2020.

Nigerian record label owner, Don Jazzy became the first person in the Nigerian music scene to join in the NFT trend when he collaborated with a digital artist to add background sound to art. In ten minutes, he sold out and had made about $300,000. Now more than ever, African creatives are flocking into the NFT space. This survey by Finder ranks Nigeria and South Africa as the 6th and 12th largest adopters of NFTs respectively and predicts that NFT adoption will double in these countries due to the high interest of survey respondents.

2021 saw a lot of digital artists make their NFT debuts and succeed. Platforms like Foundation, Super Rare, Opensea, and many others saw a rise in the number of African artists, with a great number selling out in a short period. Nigerian digital artist Yinkore, sold out her OpenSea collection in less than 24 hours after being featured on the platform’s homepage.

Osinachi Igwe, commonly known as Osinachi, is perhaps the most popular Nigerian artist in the NFT Space. From creating his first-ever crypto art in 2017, Osinachi has gone to showcasing his art at the New York’s Ethereal Blockchain Summit in 2018 and was awarded a finalist for the Bridgeman Studio Award. His pieces Mirror Mirror and Am I Pretty? sold for 9ETH ($28,245) and 13.2ETH ($41,465) respectively.

According to Osinachi, crypto has changed his life as he now has gained massive exposure and makes more money from art sales than he could ever do at his past job as a librarian. “A single NFT sale can translate to my one-year salary when I was working at the University of Nigeria,” he shared. “Part of the excitement for me was that I could put my work in a place where many people would see it aside from Instagram.”

One thing African artists who have been successful with NFTs do is build communities to collaborate, share and help other upcoming artists go mainstream. There have been several communities like Africa NFT Community, Black NFT Art, Network of African NFT Artists, Afro Future DAO, Kenyan NFT Club, and Nigeria NFT Community. These communities serve as a platform to promote collaborations and share ideas, resources, and challenges, as helping newer artists to scale, but is that enough?

Regardless of how much effort successful artists try to put into helping up-and-coming artists scale, there will be systematic challenges that make it difficult. One of such is the anti-crypto regulations constantly being thrown by their government. In February last year, the Nigerian government declared crypto trading illegal and placed a ban on all crypto-related activities, ordering banks to shut down all accounts involved in crypto transactions. Although Nigerians have found ways to circumvent the ban, the negative effects cannot be underestimated as it will still stand in the way of a lot of artists who want to be actively involved with NFTs.

Another thing standing in the way of young Nigerian artists is the negative societal perception towards NFTs and what is considered “internet money.” Anthony Azekwoh, a 21-year-old digital artist who minted his first NFTs last month still finds the NFT space quite “tricky.”

“It’s been very complicated for me as a Nigerian. I come from a place where you make money through years of hard work, but with the NFT space, it’s a situation where in a single minute you’re making millions of naira. I feel like the relationship most Nigerians or most people from places like Nigeria would have with the NFT space is, ‘Wow, how does any of this work? How is it possible?’” Azekwoh said.

Gas fees are payments that artists have to make to compensate for the computation energy required to process transactions on the Ethereum blockchain. This is similar to the processing fees finance companies may charge for transferring money to various accounts or for paying bills.

Another problem African artists in the NFT space face is the expensive gas fees required for minting on most NFT marketplaces. Although this cost isn’t unique to African artists, it affects them more as their local currency is less valuable than the American dollar (which is the standard currency used for conversion). Also, global payments processors are not totally established in Africa, leading to a lot of conversions and subsequently, fees.

However, Osinachi is positive about the gas fees. “I can afford to pay a gas fee of say, $200. But new artists entering the space can’t afford to do that. They haven’t set a workflow as much as $100 yet, so they can’t actually afford to pay such huge gas fees. But in time, Ethereum’s network upgrades will provide higher speeds and lower gas fees, and art fairs like Art X will play their part,” he shared.