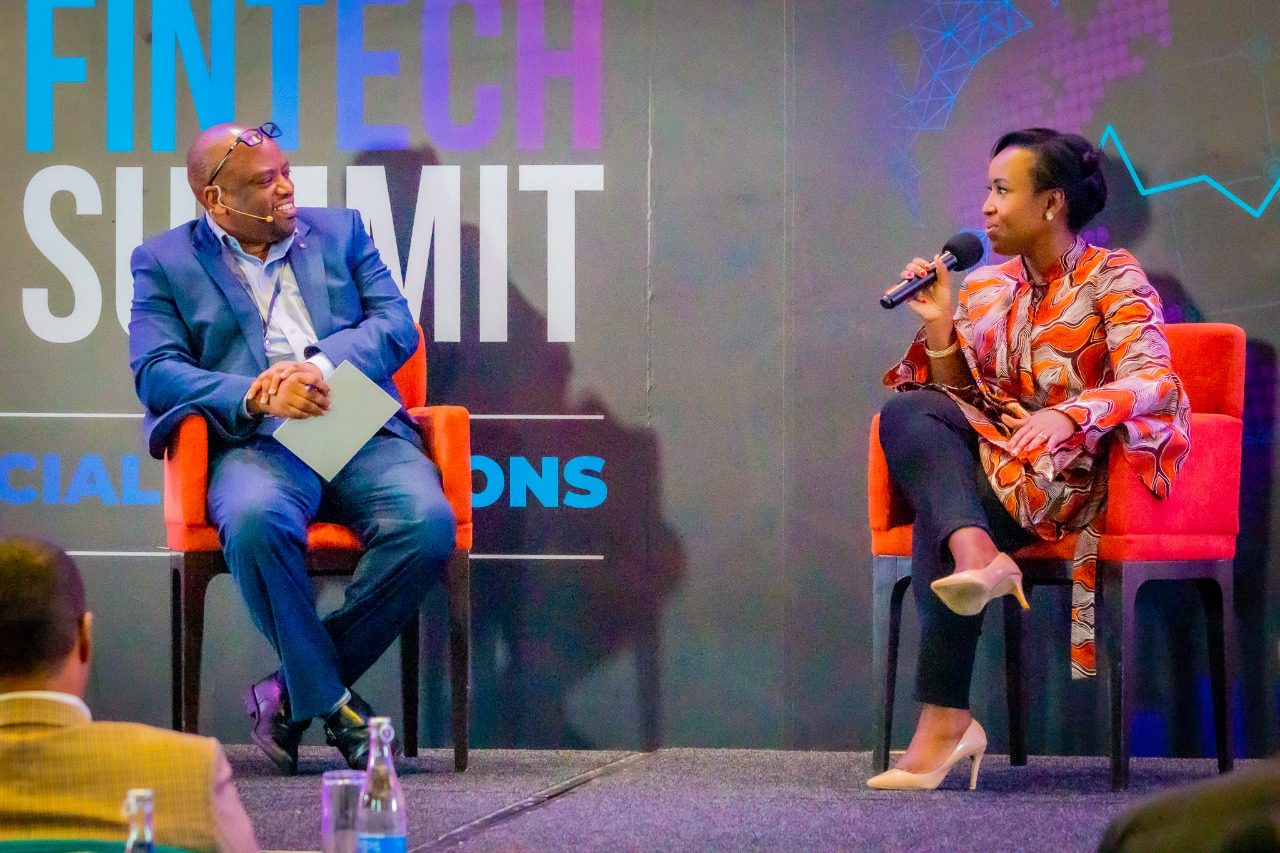 Founded 18 years ago by Ken Njoroge and Bolaji Akinboro, Cellulant has grown to become probably the most successful fintech in Africa. The fintech has also managed to pull off what most startups in Africa have struggled with; they have outlived the founders.

Speaking at the Africa Fintech Summit, Faith Nkatha, the Country Manager at Cellulant talked about what gives Cellulant the difference in the market. According to Faith, the main difference is that Cellulant focuses on the customer and it is a culture that has been instilled into the staff.

“When I came in, and Ken was talking to me, the vision he was talking about was not his, it was Cellulant’s. The DNA is not Ken’s, it’s cellulant DNA and it’s fed into every fiber of the organization,” she said in her fireside chat with dx5’s Chief Content Officer, Harry Hare.

Cellulant is now present in 35 countries from across the continent and are still projecting to grow further. With expansion, there also come an issue of dealing with different regulation from all these different countries.

Faith also spoke about regulation and how cellulant have been able to align their model with the different regulations. She said that the brand in regulation is the same and regulators behave in a certain way.

“The foundation of the business is very important, because it has the company built in a specific way that will be aligned with regulation. It is also important to have a good relationship with the regulator so that you learn about the trends in the space,” she noted.

“It is also important to invest in protecting the company. Have people in your team who are managing compliance and regulation, this is infrastructure and structure that gives you an easier job aligning with the regulator,” Ms Nkatha added.

Investors have also played a key role in the growth of the fintech organization and Faith recognizes that the fact that Cellulant has had ground investors is key to its growth. These investors are aware of the environment and provide support to help the company grow in the environment as it is at any given moment.

“We have also made clear the vision we have and when an investor comes in, they know what we are working towards and know how they can plug into the vision. They also know what to expect from their investment as well,” she explained.

The Africa Fintech Summit was held at Radisson Blu Hotel in Upperhill Nairobi and brought together players in the financial technology space in Africa.