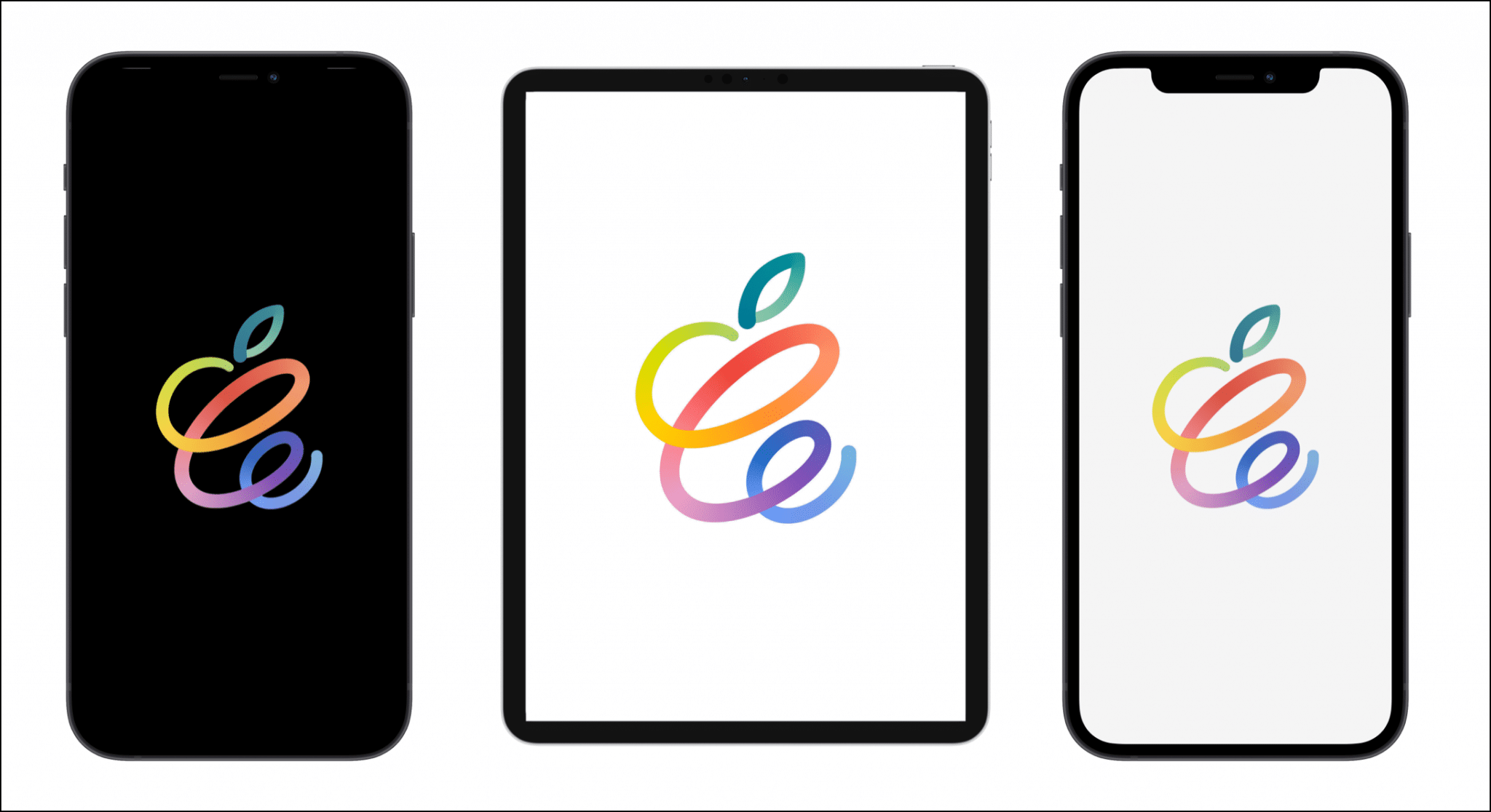 Apple one of the worlds largest, and most valuable tech companies, has officially announced its “Spring Loaded” event for April 20th, which is today. The event has been earmarked to be its first major product announcement of 2021.

Unlike a lot of Apple’s events, its spring events tend to be a bit more scattershot: one year might see high-end iPads, another a more education-focused event, or a launch of a comprehensive service strategy.

This year, rumors are pointing to a refreshed iPad Pro lineup, potentially with Apple’s first Mini LED panels — which would bring a big jump forward for the company’s tablet displays. But we could also see new AirPods, the company’s long-rumored AirTag trackers, a new iPad Mini, and more.

Here is what to expect from today’s launch:

It’s been over a year since Apple’s last refresh of the iPad Pro, and the 2020 model — a fairly iterative update to the 2019 version — is starting to get a little boring. For anything Apple stands for, the word boring should not even be close to earshot.

Like last year, Apple is expected to launch both 11-inch and 12.9-inch iPad Pro models; but the larger iPad Pro is expected to make a big switch in screen technology to debut Apple’s first Mini LED display. Additional rumors indicate that supply of the Mini LED panels might be hard to come by, that stock of the larger model may be limited at launch, or that Apple might delay the release of the 12.9-inch version until availability is better.

Plus, Apple could also potentially have a new Apple Pencil accessory in the works to go with the new iPad Pros. Images of a new, glossy version of the stylus have been circulating around the internet, and the “spring forward” teaser could imply that Apple might offer a spring-loaded tip, similar to what Wacom offers on its pens.

It is also well understood that Apple is not the best as keeping secrets, one of Apple’s worst-kept secrets in years, Apple’s Tile-like AirTags have been rumoured to make an appearance at nearly every Apple event and announcement since early 2019. Said to be small, circular tags with Bluetooth and ultra-wideband radio chips, AirTags would rely on Apple’s existing Find My app and network of iPhones, iPads, and Macs to allow users to track and find missing objects (similar to how users can currently track lost phones).

AirTags would also potentially work with recent iPhone models’ U1 chip to allow for AR-based ultra-wideband tracking in local areas — something that Samsung has recently also began to offer with its Galaxy SmartTag Plus.

Also long overdue for an update is Apple’s oft-neglected iPad Mini, which was last refreshed over two years ago in March 2019. The current model features the exact outdated design that Apple’s been using for nearly a decade, with an older A12 processor to boot, so there’s plenty of room for Apple to improve things, too.

A third-generation version of Apple’s AirPods has been rumoured for months, set to feature shorter stems and replaceable ear tips, similar to the current AirPods Pro design. The updated AirPods are also said to feature better battery life than their predecessors. Apple has also been rumored to be working on a refreshed AirPods Pro design that would eliminate the earbud stem entirely, but as Bloomberg’s report notes, that redesign is further out — so they’re unlikely to make an appearance here.

The Apple TV 4K sits at a strange place in Apple’s lineup. Released in 2017, it’s one of the oldest Apple products still being sold. The tech giant is said to be working on a refreshed model for 2021, which would add a faster processor and a new remote to replace the infamous Siri Remote. Support for HDMI 2.1 and 120Hz refresh rates could also be in the cards. But more than new features, the Apple TV 4K is in dire need of a price cut — something that Apple is historically more reticent to provide.

Given the pace of both developer and public betas, it’s all but certain that Apple will officially release iOS 14.5 either at or immediately following the event. The new software promises to add the ability to more easily unlock an iPhone while wearing a mask through an Apple Watch, new emoji, and Apple’s highly debated App Tracking Transparency feature that has drawn particular ire from Facebook.

MACBOOKS AND IMACS AND MAC PROS

After the shockingly fantastic debut of Apple’s first wave of Apple Silicon-powered computers last fall with the M1 MacBook Air, Pro, and Mac Mini, all eyes are on Apple’s next steps in its ARM transition. The company is rumored to be working on plenty of new Macs as it looks to achieve its ambitious goal of switching fully from Intel’s chips within two years.

That includes more powerful MacBook Pros that would ditch the Touch Bar, bring back MagSafe and additional ports, and feature an improved M-series chip. A new iMac and a smaller Mac Pro (also featuring M-series chips) are said to be in the works as well.

Of course, with Apple, you never quite know what to expect — which means that there’s always room for a surprise announcement or two at the Spring Loaded event that not even we saw coming. Fingers crossed for an Apple car.