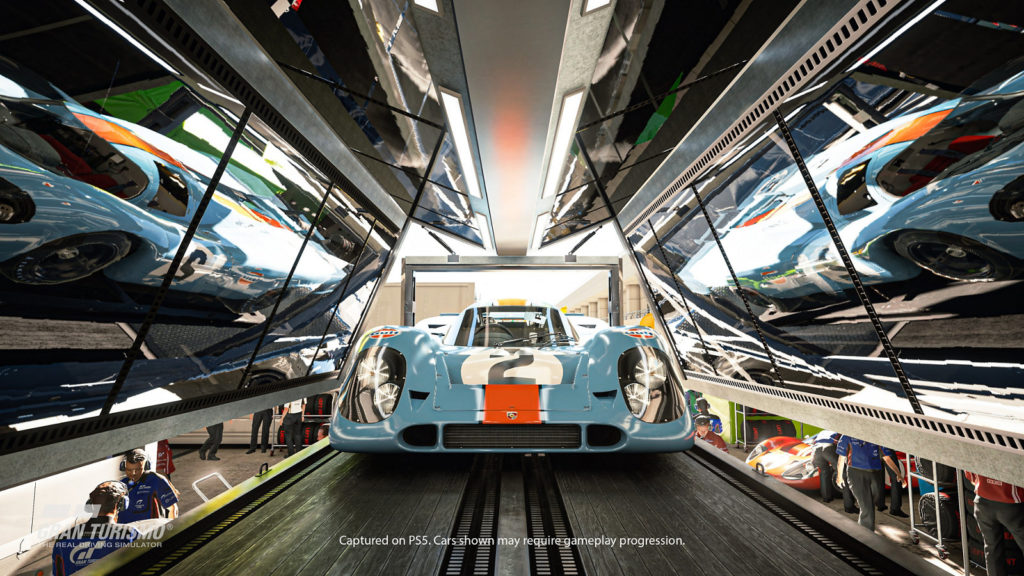 long-running Gran Turismo franchise has been delayed to 2022, GQ reports. In a statement, Sony said Gran Turismo 7 has been impacted by “COVID-related production challenges,” which means its planned 2021 release date has been shifted to 2022.

“With the ongoing pandemic, it’s a dynamic and changing situation and some critical aspects of game production have been slowed over the past several months,” the statement reads. “We’ll share more specifics on GT7’s release date when available.”

News of the game’s delay came on the same day that Sony announced a new next-gen virtual reality headset for the PS5. Although it’s yet to reveal an official name for the new device, or even a release date, Sony says the new headset will feature an improved field of view, a higher resolution, and will work with a new VR controller that’ll inherit some features from the PS5’s DualSense.

Sony announced Gran Turismo 7 for the PS5 last year, and later in the year announced plans to release the game in the first half of 2021.