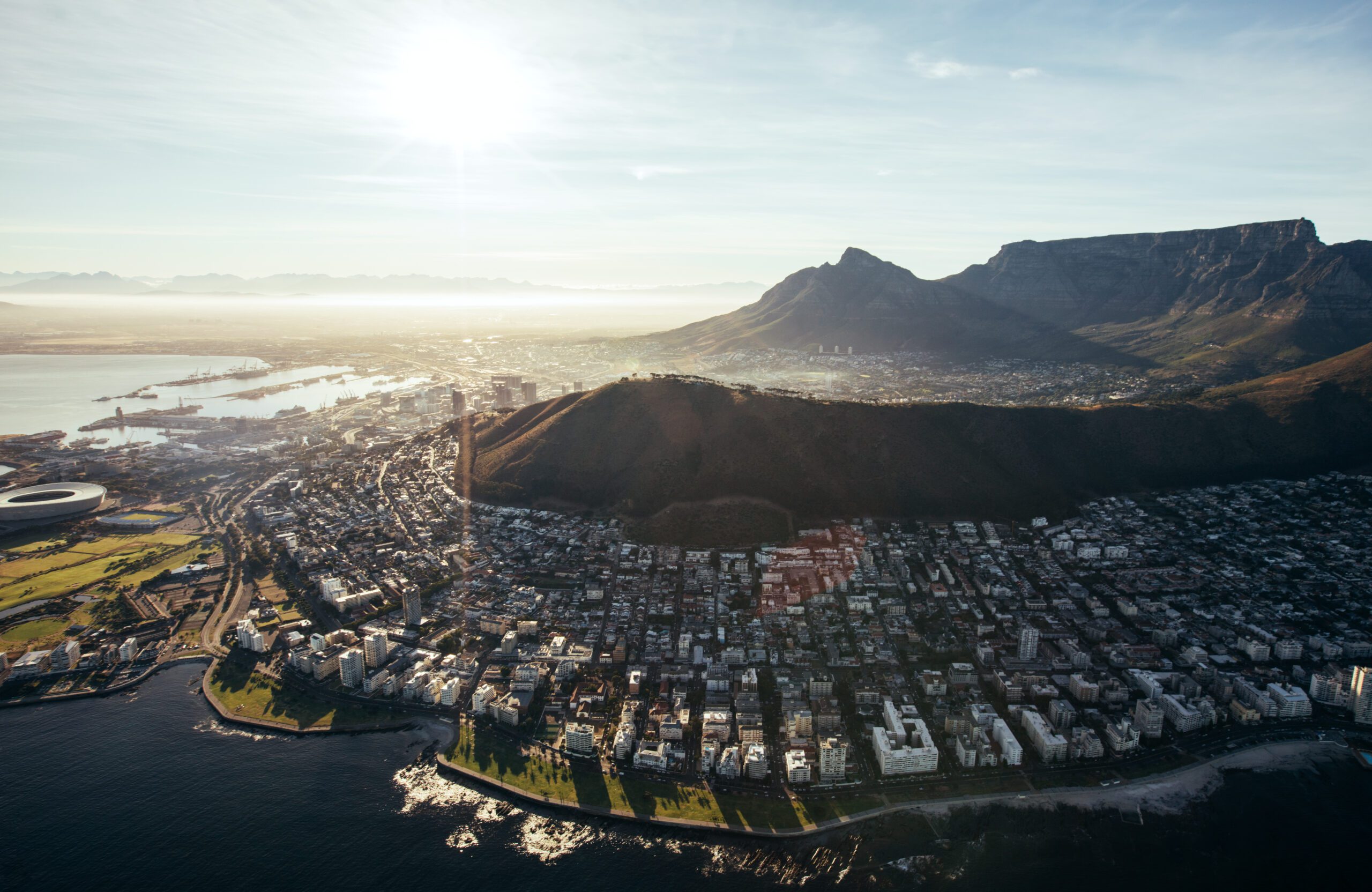 The cable system, which runs more than 12,000km, serves as an internet infrastructure connection between South Africa, Portugal and several other countries including Nigeria.

It has a design capacity of 144Tbit/s, making it by far the highest-capacity Internet cable ever landed on the African continent.

It is based on space-division multiplexing (SDM) technology, with 12 fibre pairs and a design capacity of 144Tbps, approximately 20 times more network capacity than the last cable built to serve this region. The SDM technology was first deployed in Google’s second private subsea cable, Dunant.

The cable is part of Google’s $1 billion program to build digital capacity on the continent. The cable system is the third private international cable owned by Google and the 14th subsea cable invested by Google.

It was named Olaudah Equiano, a Nigerian-born writer and abolitionist who was enslaved as a boy.