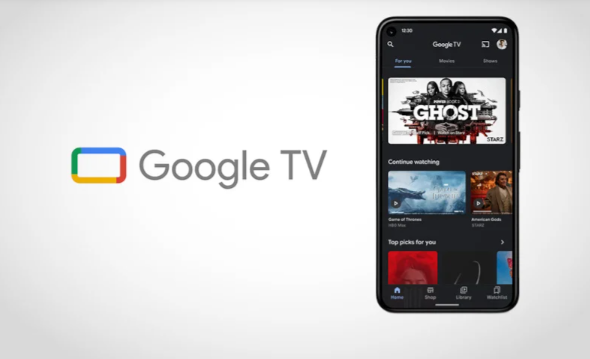 Google TV allows users to access movies and shows from streaming services like HBO Max, Prime Video, Disney+, and more from one platform.

It also allows users to rate previously viewed content to improve future recommendations. Users can watch Google TV on their mobile device, use Chromecast or connect it to view on their smart tv.

Google TV will also let users access any movies and TV series they bought or rented from Google Play Movies & TV. Android TV or Chromecast with Google TV owners can now use the Google TV app as a remote control for those devices by tapping the remote icon

Google TV which launched in 2020 exclusively for US Android devices is now available in over 100 countries. Google plans to add more countries to the list. Google TV will also let users access any movies and TV series they bought or rented from Google Play Movies & TV.

The company also announced that the Google TV app has been rolled out to iOS devices. Its launch on iOS devices will be affected across all the regions it had expanded to on Android.