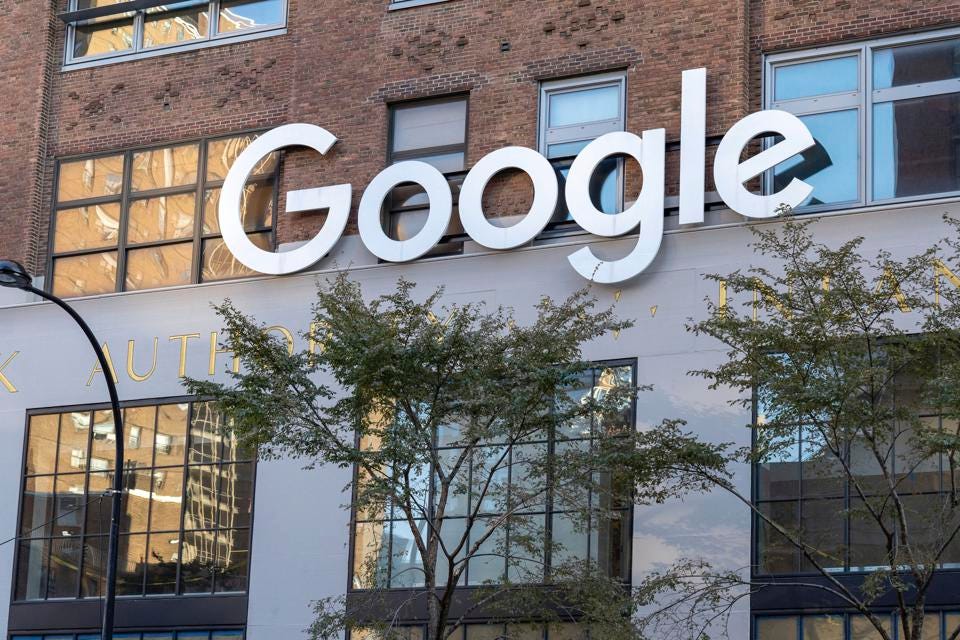 Google is buying cybersecurity firm Mandiant for $5.4 billion as part of its plan to protect its cloud customers better.

The company announced on Tuesday it will pay $23 a share for the publicly traded firm.

“Organizations around the world are facing unprecedented cybersecurity challenges as the sophistication and severity of attacks that were previously used to target major governments are now being used to target companies in every industry. We look forward to welcoming Mandiant to Google Cloud to further enhance our security operations suite and advisory services, and help customers address their most important security challenges,” he stated.

The acquisition of Mandiant will complement Google Cloud’s existing strengths in security. It comes at a time when cybersecurity threats have increased due to the Russian-Ukraine war and more people working from home.

Kevin Mandia, CEO, Mandiant said, “There has never been a more critical time in cybersecurity. Since our founding in 2004, Mandiant’s mission has been to combat cyber-attacks and protect our customers from the latest threats,” said that end, we are thrilled to be joining forces with Google Cloud. Together, we will deliver expertise and intelligence at scale, changing the security industry,”

The deal is expected to close later this year.