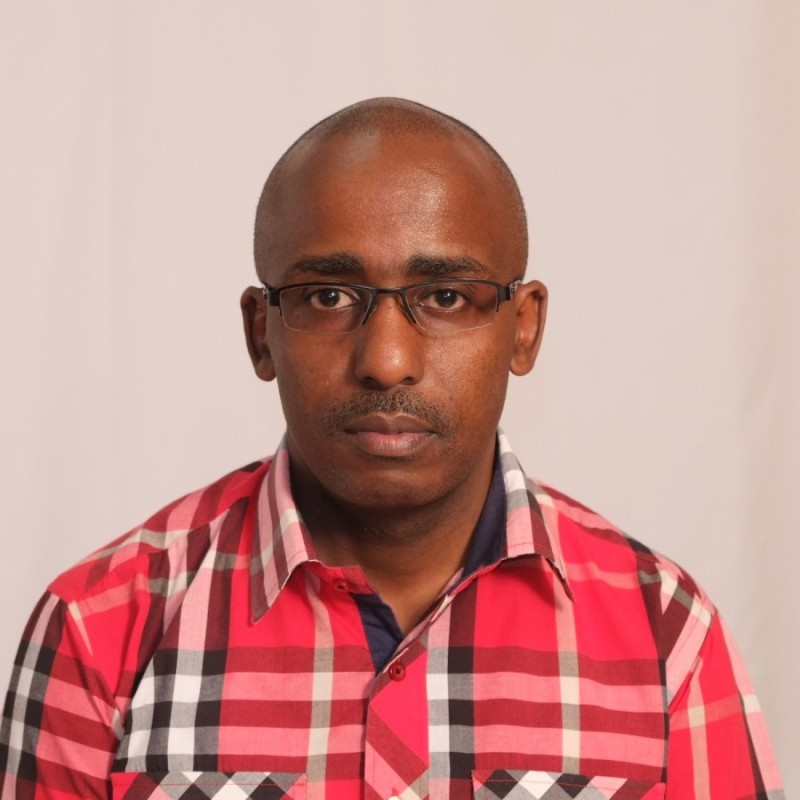 George moved to IPSL, famously known for PesaLink, in October ’22 but only shared recently about his new workplace. IPSL is a real-time payment services company of Kenya Banker Association. Established in 2015 under the National Payment System (NPS) Act, to address the challenge of inter-bank money transfers in the country. The company provides a secure and instant money transfer rails, branded PesaLink.

At Dimension Data, he started as the Technology Lead – Security and Data Centre Networking, a position he served in for five years. George was then bumped up to the position of Line of Business Manager, Data Centre Solutions, for two years.

George holds a Bachelor of Science degree in Electrical and Electronics Engineering from the Jomo Kenyatta University of Agriculture and Technology (JKUAT) and a Diploma in Computer Science from Strathmore College. He also has a Master of Business Administration from Strathmore University.