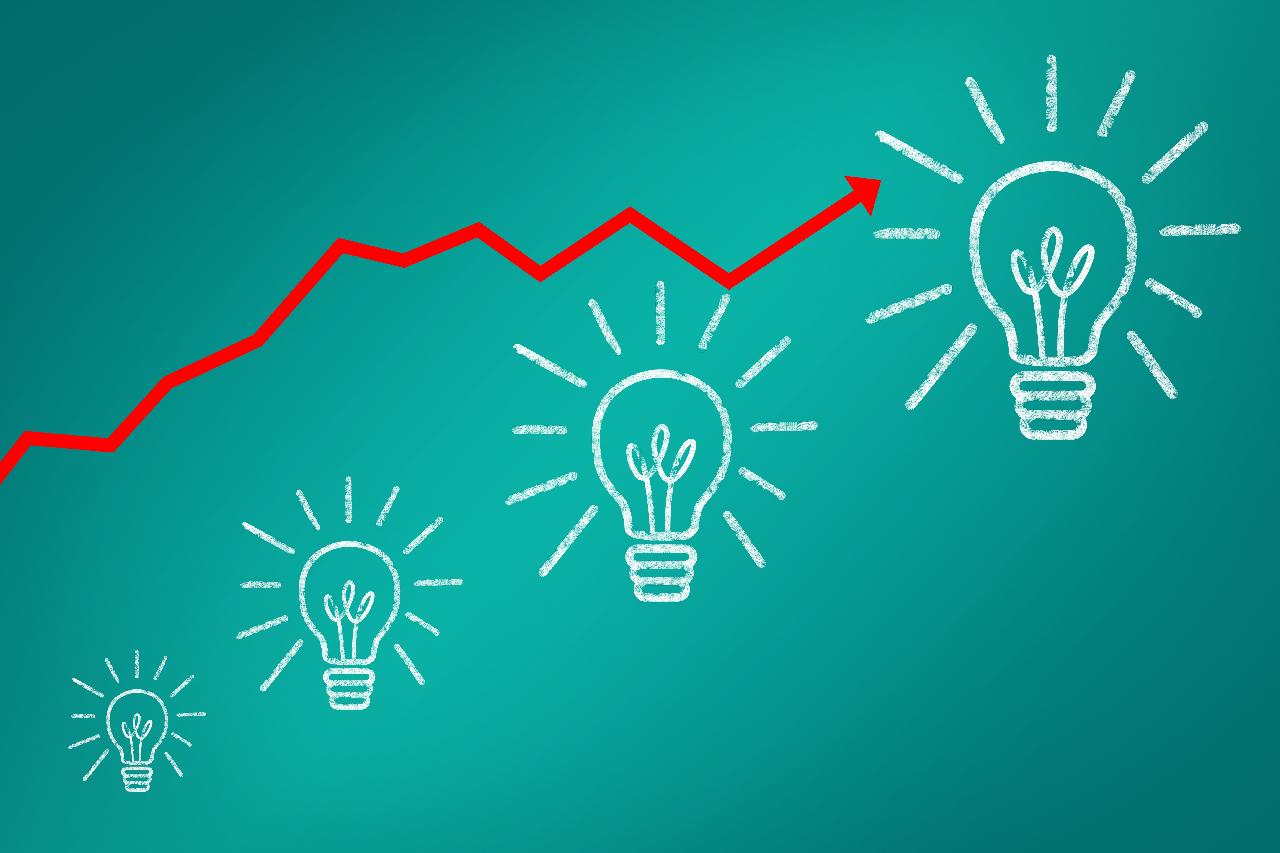 If you are reading this, you are stepping into a new chapter with us – CIO Africa.

I do so hate starting an article by telling you a shift happened because of the pandemic. To be honest, COVID-19 is the middle of the story. One that began 13 years ago with Harry Hare and Andrew Karanja, the visionary directors at CIO Africa, née East Africa. It unfurled from a small office with a smaller albeit youthful promising, energised team.

Harry had seen into the future, and it had technology written all over it. Why not create a magazine, then? And have conversations about and with the IT crowd?

Running parallel to the magazine was a website. One that over the years transmitted technology content long before it became hip. They targeted a rather niche group of people called Chief Information Officers, abbreviated into CIOs. They had a unique rank and file. For starters, CIOs only emerged in corporate culture in 1980s in the US. It turned out CIOs needed not just a voice, but also, access to eye-popping technology, a strong sense of leadership as they run and led IT departments, and to understand business because technology is an enabler that brings in revenue and improves productivity.

The website and the magazine, both print and digital, have since grown and captured the ICT world in the region. But we are also living in the golden age of new media, a digital era that spread its wings and collapsed walls separating anyone from anything.

As you can see, CIO Africa is an inevitability.

And it made sense too. In the world we live in, there are vendors, who sell products and services to the CIOs; and the CIOs, who want to know what kind of cutting-edge technology they needed to amp their businesses. And, of course, there is everybody else. CIOs and vendors speak the same language. But they also needed one very vital thing that only CIO Africa could bring to both tables – trust. It, unlike technology, could not be leveraged. It had to be earned. This has steadily, progressively, and undeniably happened in the 13 years CIO Africa has been around. We can proudly say that CIO Africa built the bridge that allows CIOs and vendors to traverse each other’s world.

Technology, as we now know quite well, means what was once restricted has since grown bigger, wider, as vast and as diverse as the continent. Borders have collapsed over the past year. Not only that.

We are observing the expansion of IT departments. CIOs have come out of the shadows and now interact with, and sit, on boards. We cannot afford to only look at CIOs regionally. CIO Africa comes with an African focus, bringing together CIOs from the continent because nothing brings people together quite like technology does. CIO Africa will gather insights, sharing news, features and technologies from all over the continent.

We will continue to bring you quality content, not just from our print and digital magazines as well as right here on www.cioafrica.co, but also from On Air Studios, the latest addition to the CIO Africa family. Our stories will be told through video and podcasts. In essence, the transformation will be televised. As has always been the case, we will continue to bring you well-thought-out, timely and relevant events where CIOs and vendors can interact and do business.

Some changes are sudden, propelled by circumstances that force pivoting. Some are engineered to change the trajectory of a business. The growth of CIO Africa is organic. We have always been deeply ambitious and like a 13-year-old, cannot sit still. Not when there is so much to be done. So many stories to be told.

We want to thank you for being a part of this journey. It is your support, feedback, and tenacity that has kept us going. We trust that you will stick around because the best is yet to come.