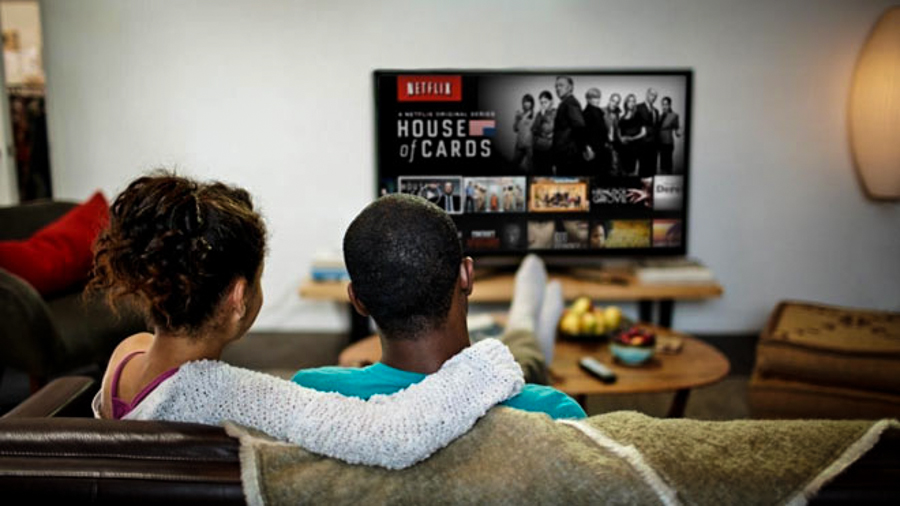 Netflix is thinking about going live

For the first time, Netflix is thinking about going live. It seems to be a good time for the streamer to launch a live streaming service given the demand for this in the market.

Netflix has confirmed that there is a capability to roll this out as it is in the early stages of development, for its swathe of unscripted shows and stand-up specials.

Similarly, it could use it if it decides to bring back its Netflix Is A Joke festival. The live comedy event featured around 300 stand-up performances across LA including Dave Chappelle, Larry David and Pete Davidson. Many of the shows were being filmed with plans to air around 12 of them on the service. In future, it could potentially air shows live, albeit with a few seconds delay in case things get saucy.

The company is yet to disclose the timelines of the live stream launch and is likely still in the preliminary stage. However, the move opens up the potential to order a whole new raft of unscripted series to use the technology, bringing it into line with its linear networks, which often air live specials for big competition series such as ABC’s American Idol and Dancing with the Stars, which is moving to Disney+.

The company has already experimented with different release patterns for its unscripted series and social experiments such as The Circle and Love Is Blind and the move would add further intrigue to such shows.

The inevitable next question is whether such a move could be rolled out to cover sports, which has been a hot topic of discussion given its recent success of F1 series Drive to Survive.

There’s no timeline and sources caution that it’s early days for the live roll out, but a small group within Netflix is in the preliminary stages of developing the product.