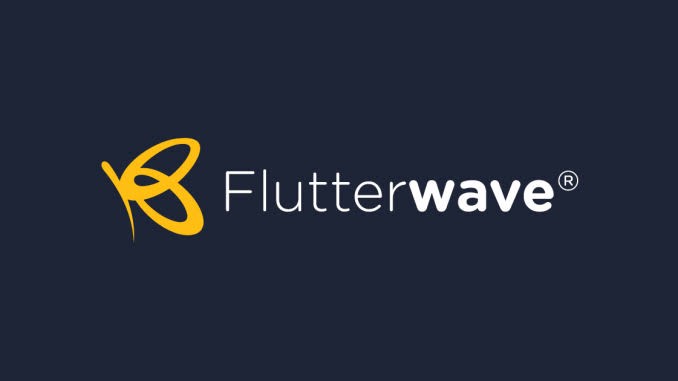 African fintech giant, Flutterwave is reportedly planning to acquire British fintech firm Railsr, along with a number of existing Railsr shareholders, according to a Sky News report. Railsr has been hit hard by inflationary pressures and VC pullback.

Bank in November, Sky News reported that the UK-based embedded finance platform, earlier known as Railsbank, was considering a potential sale, working with US investment banking firm FT Partners to go through a number of ‘strategic options’.

Flutterwave, which helps merchants accept payments both online and at the point-of-sale through a host of methods, hit a $3 billion valuation on a $250 million raise in February last year. At the time, the firm said it intended to use some of the cash to spur growth through M&A.

Railsr last raised a Series C round in Autumn last year made up of $26 million in equity and $20 million debt, at a steeply discounted valuation of $250 million. The funding was intended to act as a bridge funding round to get it over the line for an eventual sale.

Earlier in the year, it was reported that the fintech was searching for a $100 million investment that would have pushed it into Unicorn territory.

Like other firms in the sector, the company has made a number of unspecified staff redundant over recent months and downsized its operations in the face of the global market downturn.

The firm has engaged FT Partners to handle the sale.

2022 was a hilly slope for the Pan-African giant with the legal battles it had to fight in Kenya and East Africa in general. Flutterwave faced regulatory battles in Kenya after country’s Central Bank governor said that Flutterwave and Chipper Cash are not licensed and should cease their operations in the country. Flutterwave responded by saying they applied for a license but were yet to receive it.

Furthermore, Flutterwave was also linked to money laundering schemes that has led to some of its funds being frozen by the Kenyan high court.