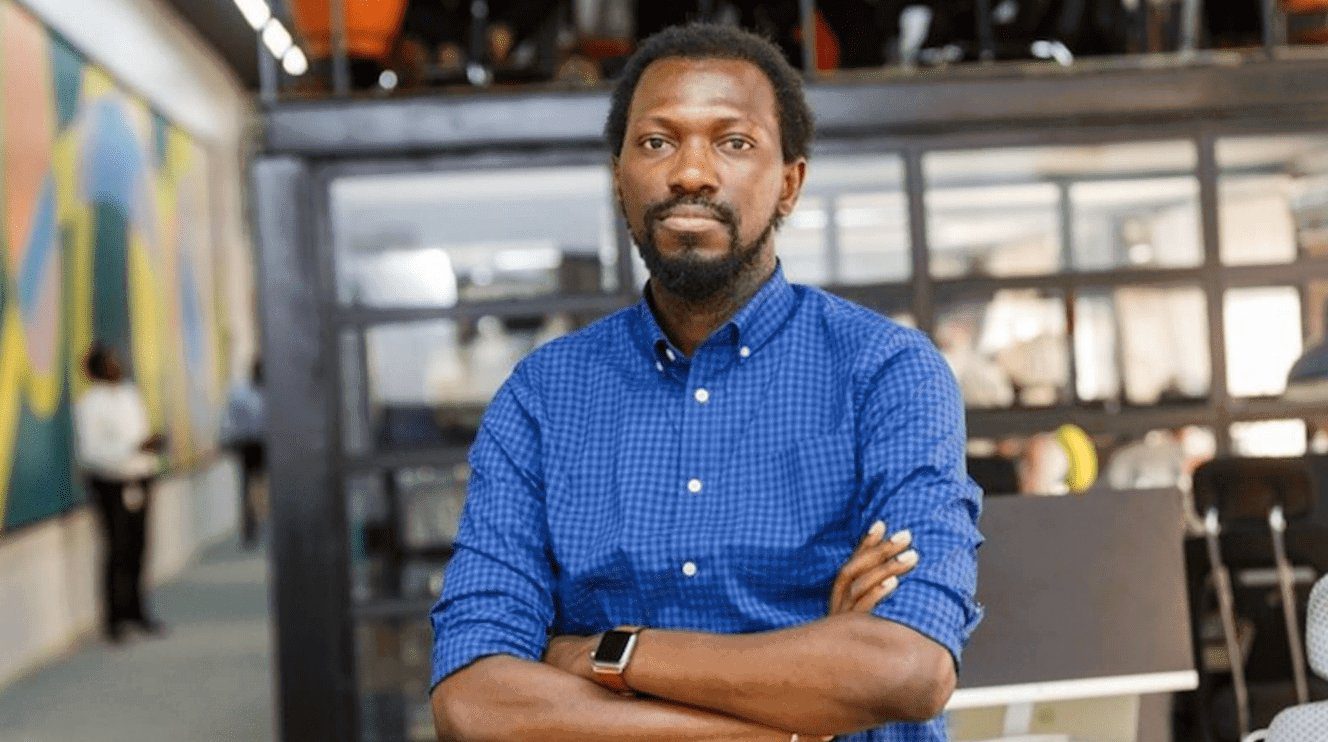 The Central Bank of Kenya (CBK) has revealed that Flutterwave and Chipper Cash are not licensed and therefore should not operate in Kenya.

The High Court froze $60 million held in 52 accounts owned by Nigerian and Kenyan businessmen following suspicion that the funds are proceeds of crime and online fraud. Flutterwave was among the companies that were issued with freeze orders and were said to be the main part of the scheme.

The Nigerian fintech came out to deny the fraud and money laundering claims leveled against it by Kenya’s Asset Recovery Agency, which investigates and recovers proceeds of crime.

“Claims of financial improprieties involving the company in Kenya are entirely false, and we have the records to verify this. We are a financial technology company that maintains the highest regulatory standards in our operations. Our anti-money laundering practices and operations are regularly audited by one of the Big four firms. We remain proactive in our engagements with regulatory bodies to continue to stay compliant,” Flutterwave said in a statement at the time.

However, the recent statement from the CBK governor suggests that Flutterwave is indeed not allowed to operate in Kenya. This might prove to be detrimental to fintech even as it continues to operate in other countries.

Regulation and compliance challenges remain some of the major obstacles facing the growth of African fintech companies. CBK also stopped the launch of Faraja, a Buy Now Pay Later (BNPL) service that would see its Kenyan customers access shop for goods of up to $1,000 on credit.

Faraja is owned by EDOMx Ltd, a Kenya-based financial technology firm, with Kenyan telco Safaricom and Kenyan Equity Bank listed as its partners.

According to media reports, CBK stopped the launch of Faraja because “the product was under regulatory review and pending approval.”