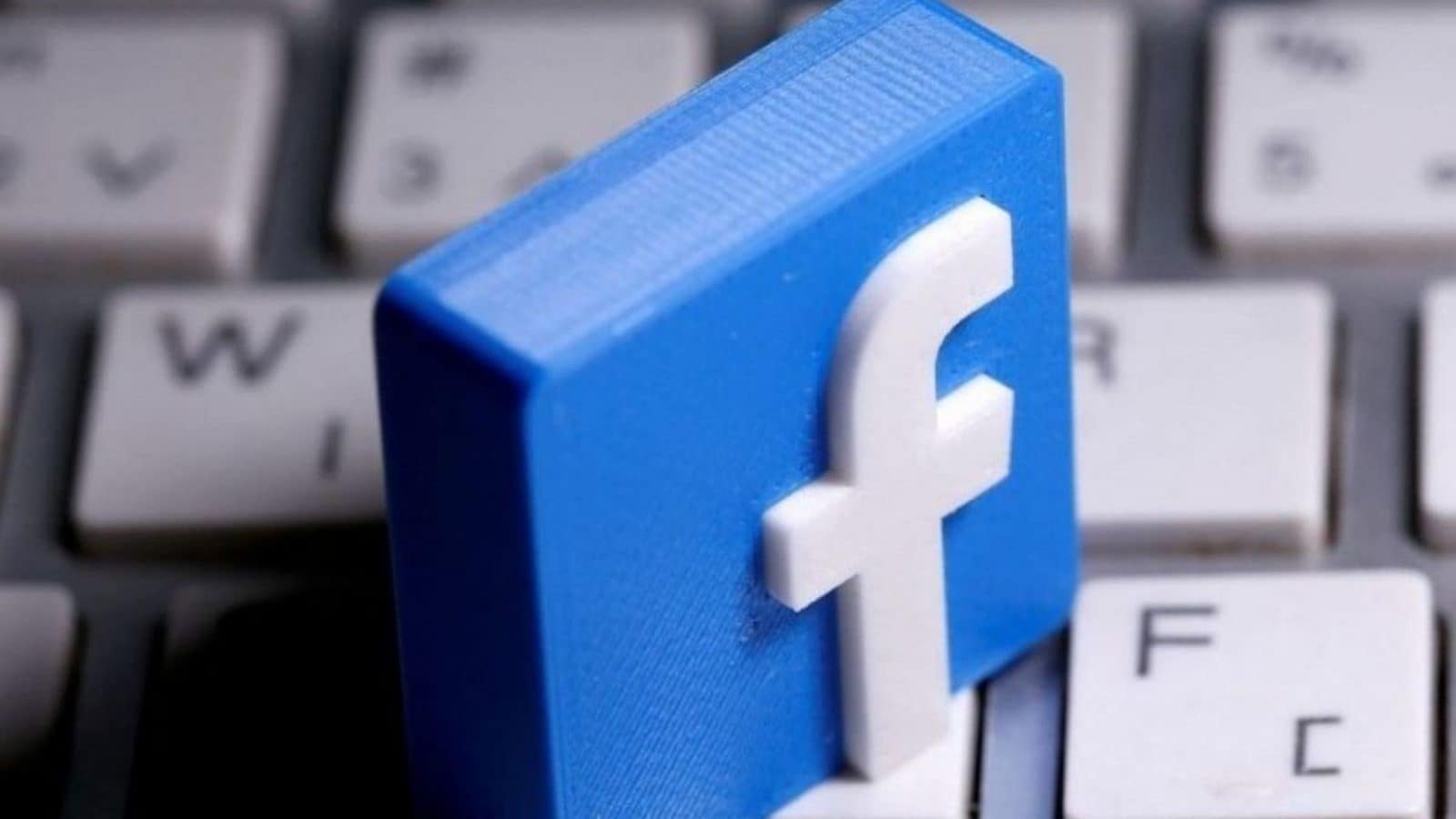 Facebook is on the receiving end of backlash after their AI system labeled a video of black men under the topic of primates. Now, the tech giant is apologising for the incident calling it an “unacceptable error”. The Facebook technicians are examining what caused the error so that they can prevent it from happening again.

As reported by the New York Times, Facebook users who watched a June 27th video posted by the UK tabloid Daily Mail received an auto-prompt asking whether they wanted to “keep seeing videos about Primates.” This video, did not actually contain any primates whatsoever, and was mislabeled by Facebook’s AI under the pretext of the video containing black men.

Facebook disabled the entire topic recommendation feature as soon as it realized what was happening. “This was clearly an unacceptable error,” a Facebook spokesperson said. The company is investigating the cause to prevent the behavior from happening again, the spokesperson added. “As we have said, while we have made improvements to our AI we know it’s not perfect and we have more progress to make. We apologize to anyone who may have seen these offensive recommendations.”

The incident is just the latest example of artificial intelligence tools showing gender or racial bias, with facial recognition tools shown to have a particular problem of misidentifying people of color. In 2015, Google apologised after its Photos app tagged photos of Black people as “gorillas.”