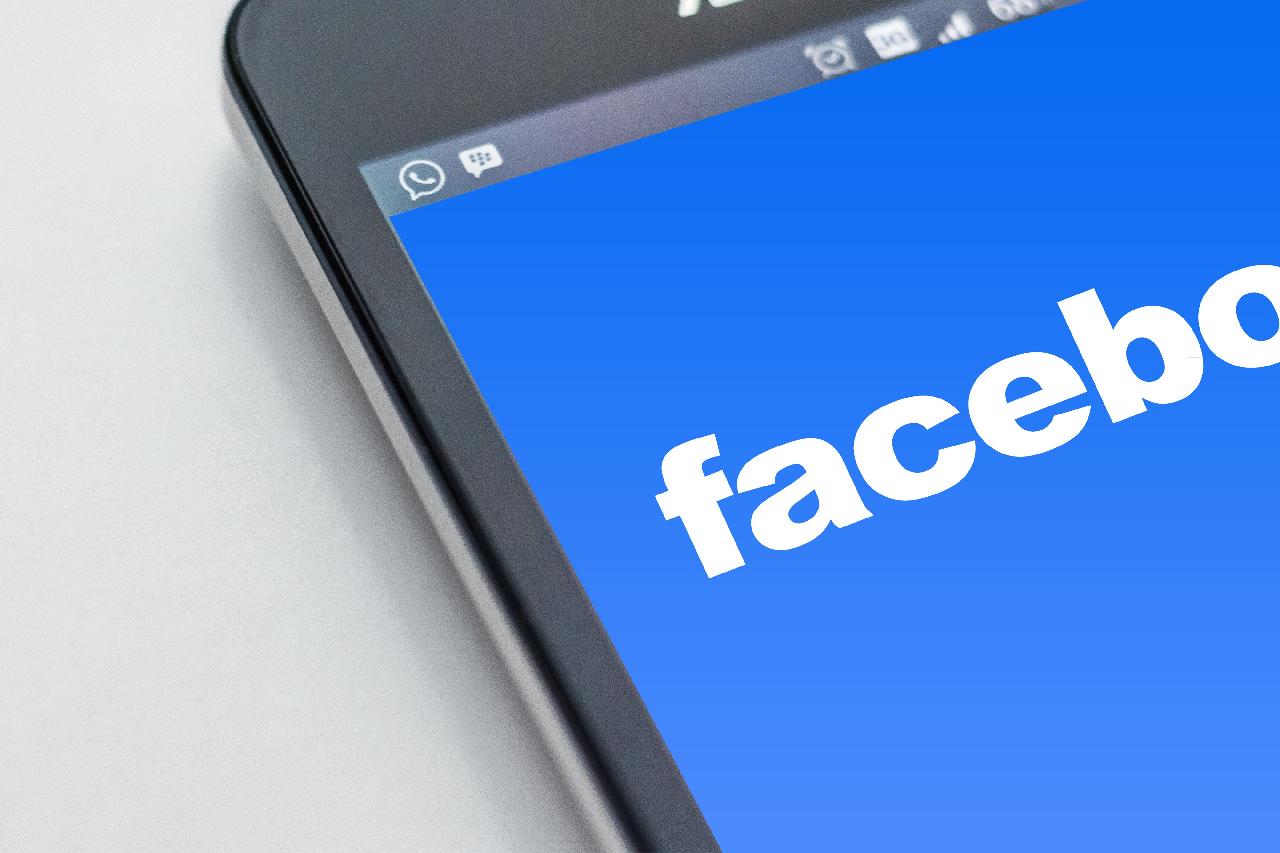 A Facebook global outage that lasted six hours, taking with it WhatsApp, Instagram, and apparently Oculus VR, has been explained, in part, as a “configuration” issue.  Santosh Janardhan, the VP, Infrastructure at Facebook stated that Facebook engineers worked overtime were able to decipher the problem.

They identified it as “configuration changes on the backbone routers,” continuing that it did not “coordinate network traffic between our data centres caused issues that interrupted this communication.” He further added that the disruption to network traffic “had a cascading effect on the way our data centres communicate, bringing our services to a halt.” A statement basically clarifying their machines were not talking to each other.

Facebook CEO Mark Zuckerberg sent his apologies saying “Sorry for the disruption today — I know how much you rely on our services to stay connected with the people you care about.”

Janardhan noted in his statement that they had yet to pin down the issue to its finer point, but that they worked hard to restore access and make sure their systems were back up and running. The outage, it seems, affected internal communication within Facebook, affecting their day-to-day operation and making it that much harder to diagnose the problem.
Facebook rarely ever has downtimes. Not only would they be major if they happened, such as the last one in 2019 that lasted 24 hours, but the impact is usually massive because it affects some of the world’s biggest apps. At the time, they explained it away as triggered during “routine maintenance operations.”
Once services were back online, Janardhan noted there was no evidence of any data breach during the outage, reiterating the cause as a “faulty configuration change.”
A side effect of the outage, incidentally, was a surge of traffic to Twitter, as well as new users joining Telegram and Signal. Telegram surged 55 places to top the US iPhone download chart, according to Sensor Tower.

It certainly makes sense why Janardhan’s statement concludes thus. “People and businesses around the world rely on us every day to stay connected. We understand the impact outages like these have on people’s lives, and our responsibility to keep people informed about disruptions to our services.”

WhatsApp was also gleeful about their return announcing on Twitter that “We’re now back and running at 100 per cent.  Thank you to everyone around the world today for your patience while our teams worked diligently to restore WhatsApp. We truly appreciate you and continue to be humbled by how much people and organisations rely on our app every day.”