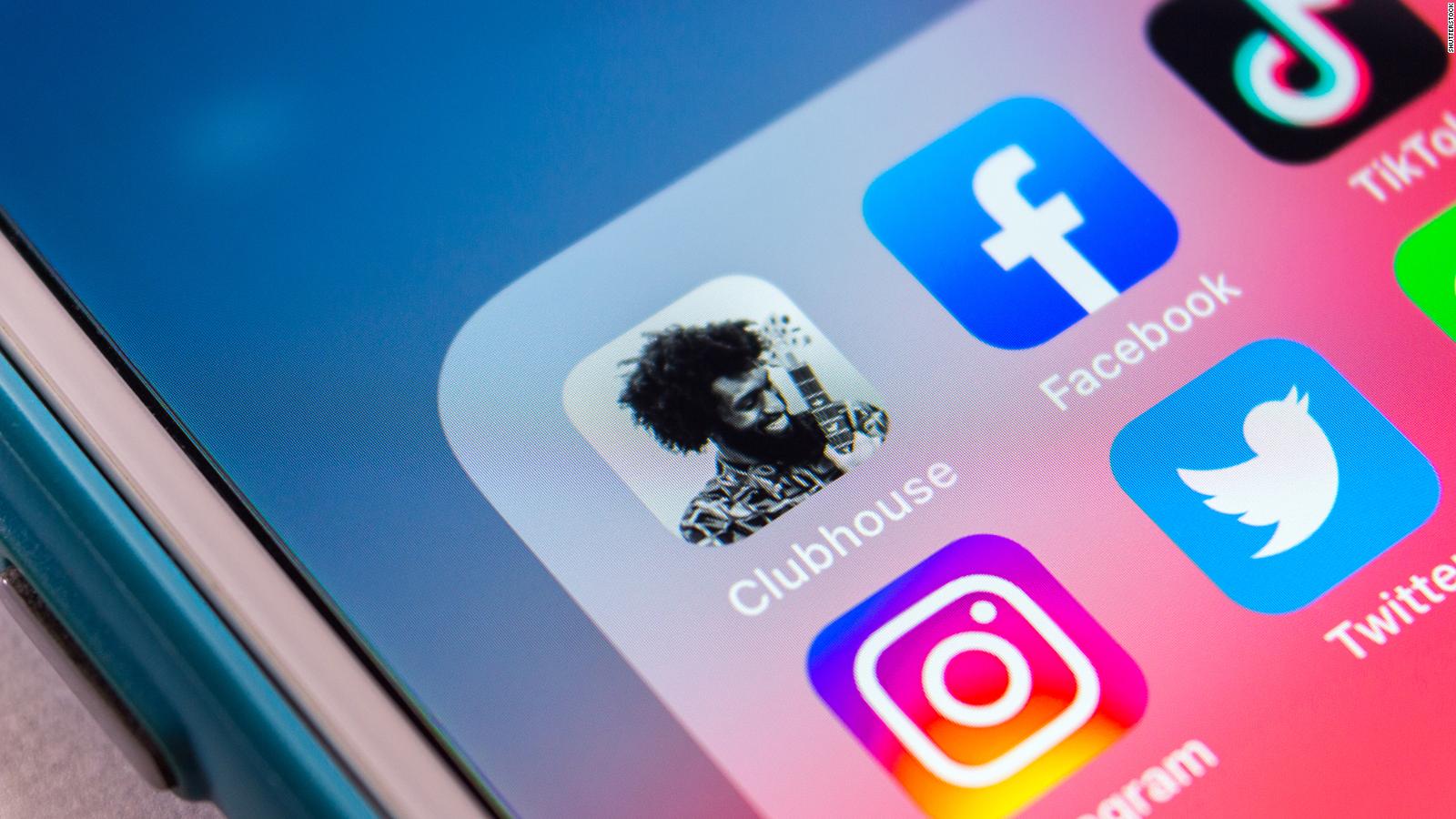 Announcements on Facebook’s new array of products is going to come out today. The tech giant, in a typical move of power, is aiming to streamline all the world’s famous app services right now, into their platform. Clubhouse is an invitation-only social media app for iOS that facilitates auditory communication through rooms that can accommodate groups of up to 5,000 people. With the app’s popularity all over Europe, Facebook have taken note, and will now be releasing products that will ensure you start talking, and listening to, on Facebook.

Sources say the social network is planning to announce a series of products — some of which won’t appear for some time — under the umbrella of “social audio.” Facebook’s plans include, an audio-only version of Rooms, a videoconferencing product it launched a year ago, when the pandemic spurred massive adoption of Zoom. Then, a Clubhouse-like product that will let groups of people listen to and interact with speakers on a virtual “stage.” Also, a product that will let Facebook users record brief voice messages and post them in their newsfeeds, like they currently can do with text, pictures, and videos. Lastly, a podcast discovery product that will be connected with Spotify.

The move into creating a Clubhouse-style service is likely to have been instigated following Facebook CEO Mark Zuckerberg’s usage of the app, which has included joining multiple public chats. Though, Facebook will have an advantage over Clubhouse for quite a few reasons, with its massive size and user base compared to the smaller rival likely to be the biggest.