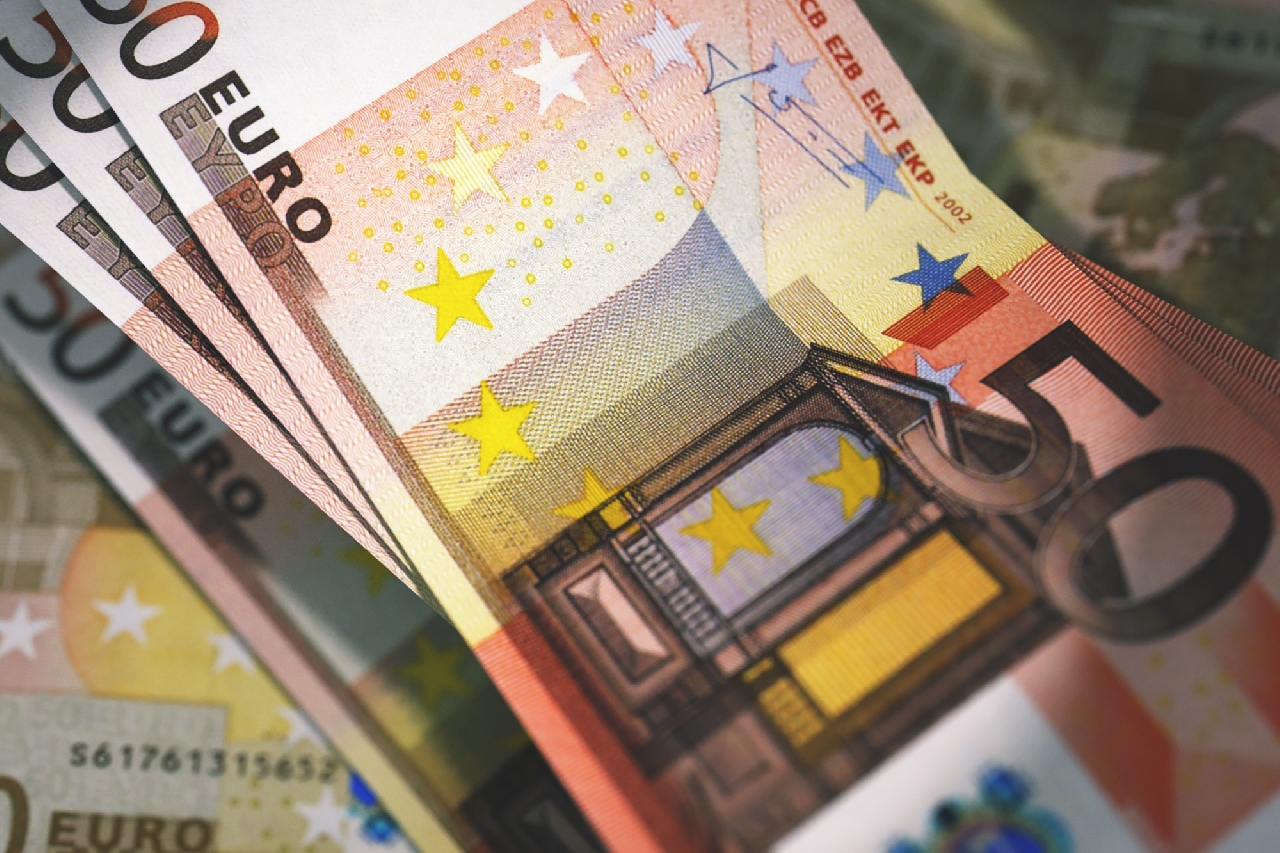 This investment reportedly will be directed towards digital infrastructure, digitalisation of public services, digital entrepreneurship, digital skills, and digital governance. The EU made the announcement when Nigeria’s Vice President, Yemi Osibanjo, hosted a delegation of the European Commission led by executive Vice President Margrethe Vestager, at the Presidential Villa, Abuja.

Osibajo also acknowledged the EU for their support over the view canvassed by Nigeria; that gas is considered a transition fuel as the global community moves towards net-zero emissions targets. According to VP Osibanjo, “we are relieved to hear of the EU’s support on gas as a transition fuel, describing it as “some bit of relief,” while adding that “Nigeria has been in the forefront of the international advocacy on the issue.”

Vestager and Osibanjo also discussed issues around digital technology, trade, and investment, while the importance of the energy relationship between Nigeria and the EU also featured. In one with this, the consideration of all options for increased supply of Liquified Natural Gas (LNG) from Nigeria to the EU was agreed to, following a request from the EU.

VP Osinbajo described the EU Digital Economy support, as “impressive”, noting that “the use of Digital Technology is crucial in Nigeria’s recently released National Development Plan.”

Samuela Isopi, the EU Ambassador in Nigeria said, “The meeting gave us the opportunity again to underline the fact that trade and investment are very much on top of our priorities and they are also key priorities in the partnership between the European Union and Nigeria.”

Adding that “The European Union as a bloc is already Nigeria’s largest trading partner and also the European Union is a very important investor in Nigeria. We have European companies that have been here for a long time, that contribute to creating jobs and to the economic development of the country,” she said.

She is confident that the European Union would continue its partnership with the Nigerian government on how best to strengthen the economic partnership between the two entities.

The European Union is currently Nigeria’s biggest trading partner. This was revealed by John Taylor, Head of Trade and Economics Section ECOWAS. “When you look at the statistics produced by the National Bureau of Statistics in Nigeria, you don’t see that because they are collected by country. So we have exported from Nigeria to Spain, Germany, Netherlands, France, when you add up all those countries referred to as the EU we are the largest trading partner,” said Taylor.

Before this meeting with the Vice President, the delegation of the EU officials held a meeting with the European Business Chamber Nigeria to discuss the opportunities and obstacles that businesses in the country are faced with. Launched in October 2018 at the EU-Nigeria Business Forum, EuroCham is a business group uniting the main European investors and corporate organisations in Nigeria.