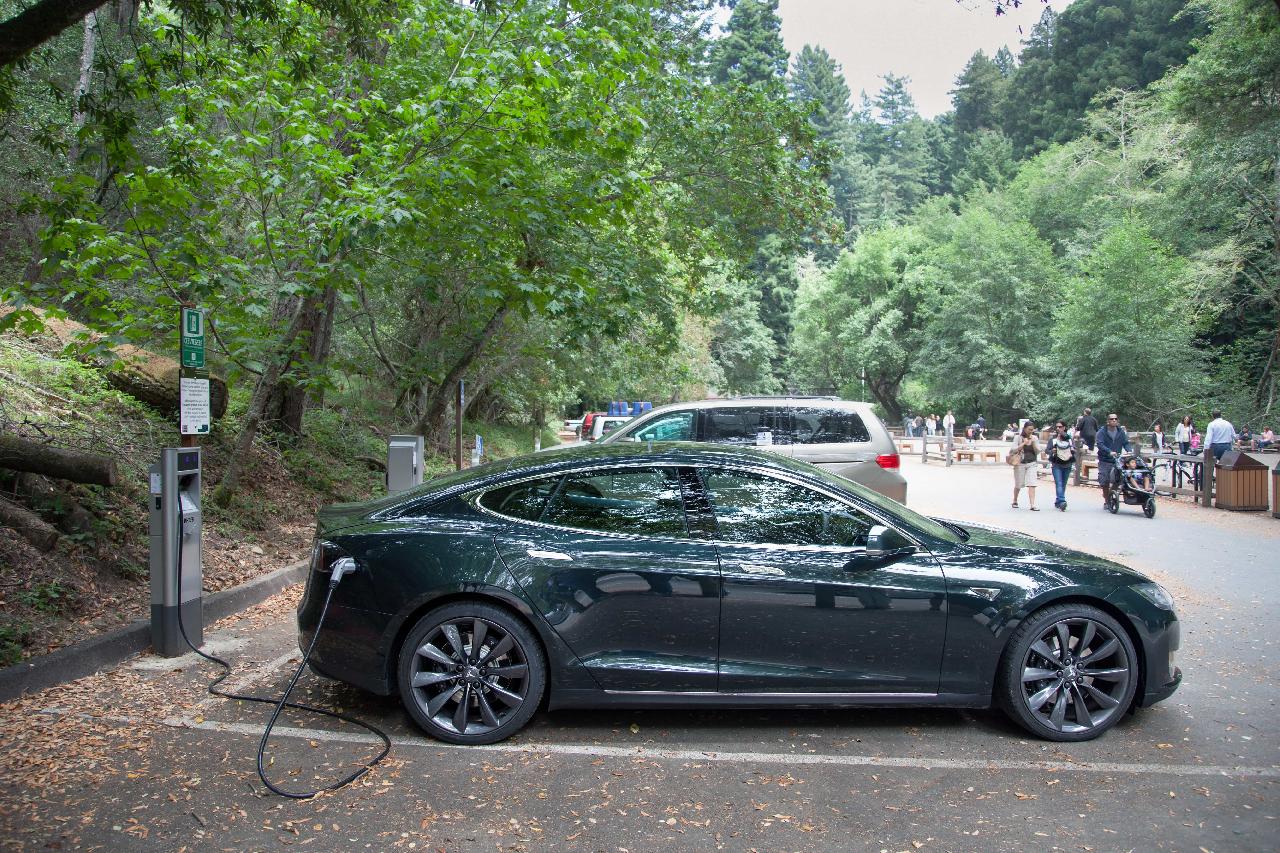 In compliance with the Egyptian government’s efforts to increase dependency on clean energy to protect the environment and reduce carbon dioxide emissions, Egypt is set to locally produce 25,000 electric cars annually starting from mid-2022.

“The first 100 electric cars will be produced in August 2022, where cars will be of single motor and three different batteries,” Said Hisham Tawfiq, Minister of Public Enterprise Sector.

El-Nasr Automotive Manufacturing Company will be in charge of achieving this milestone. Founded in 1960, El-Nasr is the oldest automobile manufacturer in Egypt. It used to produce passenger vehicles at low prices. However, the company stopped production in 2009 due to high competition and lack of innovation.

Nevertheless, the electric vehicle project has revived the company. In mid-2020, El-Nasr signed a bilateral cooperation contract with Dongfeng, a Chinese automobile manufacturer, to assist the production of the first locally-produced electric car in Egypt, the Nasr E70.

The company has already deployed 12 cars for testing purposes, in cooperation with the American ride-hailing company Uber. Each vehicle has to run a total of 30,000kms for the test to be complete.

In the initial phase, 50 per cent of the car will be manufactured locally, with a gradual increase to 100 per cent within a few years. E70 is expected to have a launch price of EGP 300,000, or roughly $19,000. That’s equivalent to the cost of a lower-midrange car in Egypt.

One of the primary challenges that face the mass use of electric cars in Egypt is the lack of proper infrastructure. The good news is that El-Nasr plans to launch a good number of electric charging stations in the next 3 years to accelerate the spread of electric cars across the country.

“The country will build 3,000 charging stations for electric cars, where 6,000 cars can be charged at the same time. Half of the number of the stations will be near homes or workplaces,” said Tawfik. On top of that, the government is currently issuing permanent licenses to electric car owners, which is expected to encourage citizens to switch to electric cars.