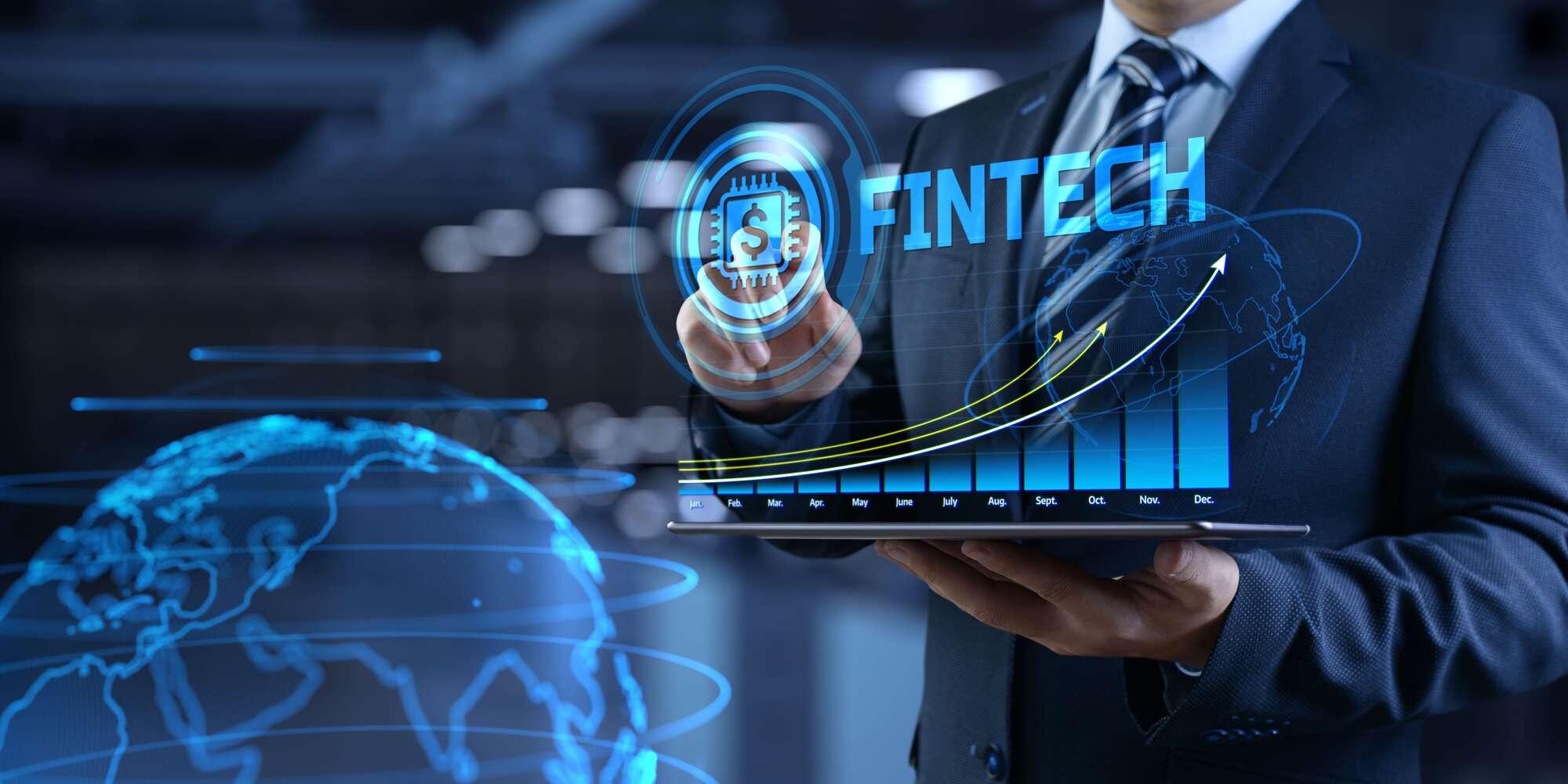 Fintech is growing in Africa.

The ever-increasing access to mobile devices, internet connectivity and backbone network infrastructure has accelerated Africa into the second fastest market for global banking and payments businesses. Over the past years, financial technology has grown tremendously in the continent.

Previously, West Africa was the leading region in Africa in terms of fintech growth and funds generated from fintech startups. However, a new report by Fintech Global shows that East African has risen to the top with more fintechs in the region raising a lot of funds in 2022.

Jointly, East African fintechs have raised $47.5 million so far in 2022 with most of the money coming to Kenyan-based fintechs. In fact, the fintech that received the most funding in Africa in 2022 is Mara which raised $23 million in May. The fintech that raised the second highest amount of funding in 2022 is Mauritian startup, Finclusion, which has now expanded to other regions of the continent as well. 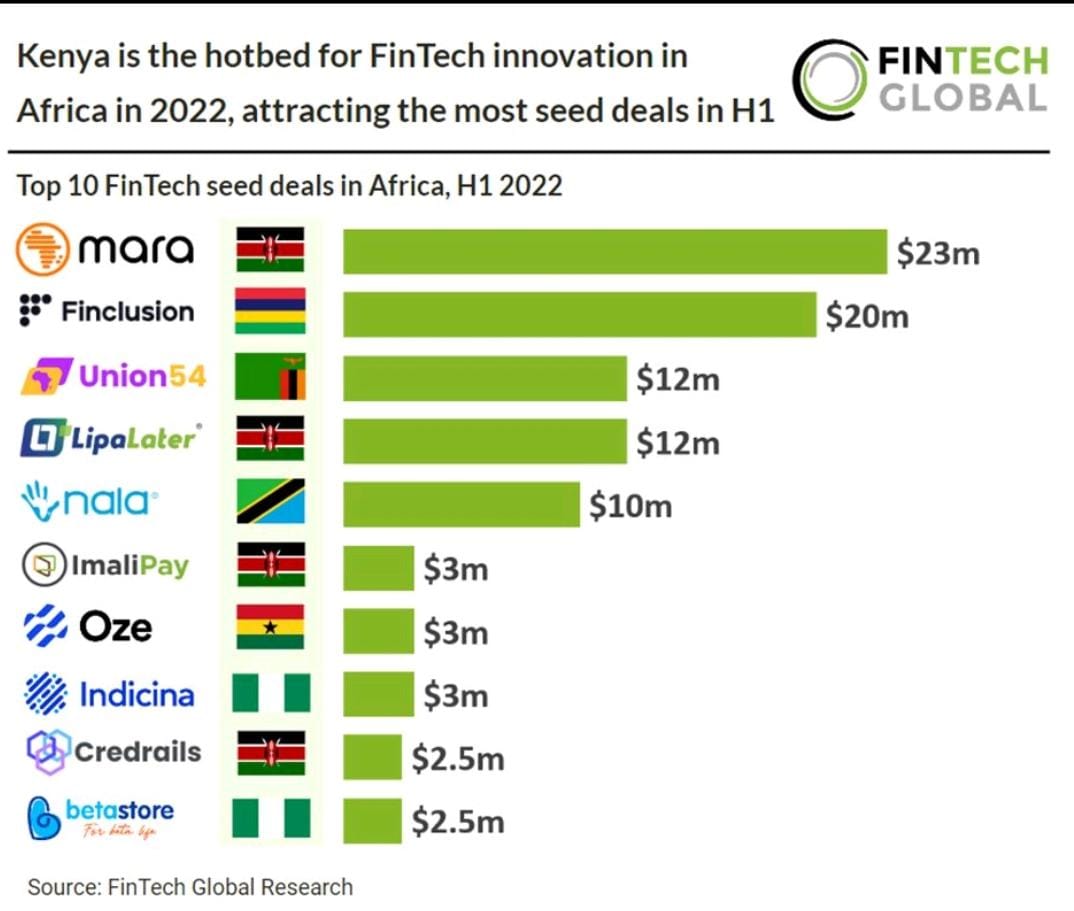 Why has African fintech been so resilient, where other markets and industries have not? The African continent presents the opportunity for companies to solve big problems with vast potential user bases, without much initial challenge from incumbents or legacy competitors. This is because such a low proportion of Africa’s population currently have adequate access to financial products, and the potential for digital deployment of solutions took off alongside the rise in mobile and internet access.

For example, due to a lack of interconnectedness in the cross-border banking infrastructure and a huge migrant labour workforce, there was a clear need for ways to transmit money across regions safely. As a result, mobile money and third-party payment systems, in particular, have been segment leaders, with more than half of the world’s mobile money customers now based in Africa. The continent currently accounts for three quarters of the world’s mobile money and peer-to-peer transactions by volume.

Servicing the underbanked and migrant workforce has also created unique pain points for innovative financial solutions in Africa. With such vast pain points, the addressable user markets are huge and with the right targeted solutions, the potential for rapid growth is significant.

As an investment segment, the fintech industry made up more than 25% of all venture capital rounds in the last two to three years, with South Africa also joining other regional leaders, such as Egypt, Nigeria and Kenya.