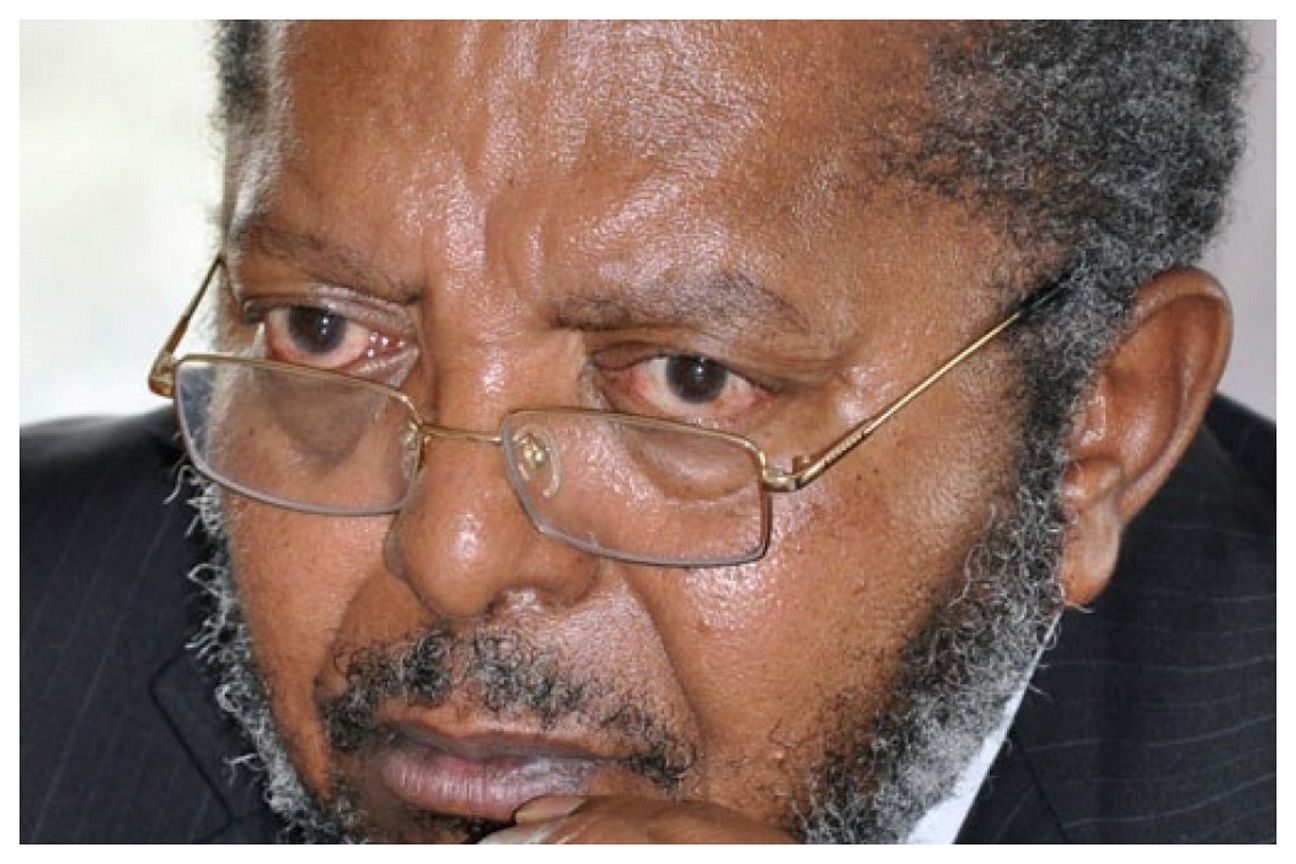 Central Banks in the East African Community (EAC) have eulogised the fallen Bank of Uganda (BoU) Governor, Prof. Emmanuel Tumusiime-Mutebile, who died in the wee hours of Sunday last week at the Agha Khan Hospital in Nairobi, Kenya.

Prof Mutebile was Uganda’s longest-serving Governor and Chairman of the Board of Directors, who served in the capacity for 20 years, since 2001. In his condolence message, the Governor of the Central Bank of Kenya (CBK) Dr Patrick Njoroge, said Prof. Tumusiime-Mutebile led the Bank of Uganda with distinction during a critical time.

He said during his tenure as Governor, and before h became the Secretary to the Treasury, he helped Uganda transition to a market-led economy. Prof. Tumusiime-Mutebile led the transformation of the Bank of Uganda, including anchoring its independence in the Constitution. He also worked tirelessly to forge closer links within the East African Community, working with his fellow Central Bank Governors to harmonise policies leading to the implementation of the East Africa Monetary Union.

“I am deeply saddened by the news this morning of the passing away of Prof. Emmanuel Tumusiime-Mutebile. I interacted with the late Governor on numerous occasions since my joining the Central Bank of Kenya in June 2015. I am particularly grateful for his welcoming me into the community of East African Central Bank Governors, and I cannot forget the many courtesies he extended to me. We pray that his family, friends, and colleagues find comfort in their grief,” said Dr Njoroge.

The Board, Management, and Staff of the National Bank of Rwanda also extended their deepest condolences to the Bank of Uganda, family, friends, and all Ugandans on the passing of Prof Mutebile. Governor of the Bank of Uganda.
“Governor Tumusiime-Mutebile will be dearly missed for his great contribution in fostering cooperation and integration among our Central Banks in the EAC region, but most importantly will be remembered and celebrated for prevailing over bold and transformative monetary policy reforms. His legacy will forever be cherished,” they said.

The Governor of Bank of South Sudan, Moses Makur Deng, and staff said Prof. Mutebile who had supported the Bank of South Sudan in terms of capacity building and other related technical areas. “He would also be remembered for restoring the economy of Uganda, ravaged by long periods of instability in the 1970s and 1980s, through rigorous economic reform programmes. May Almighty God rest his soul in eternal peace, grant solace and comfort to his family,” said Deng.

The Bank of Tanzania’s Governor, Prof. Florens Luoga said, “Being a long-serving Central Bank Governor in the region, Prof. Tumusiime-Mutebile played a vital role in guiding discussions in our EAC’s Monetary Affairs Committee meetings and contributed greatly to where the EAC central banks’ cooperation is today. We will greatly miss his leadership. May his soul rest in eternal peace,” said Luoga

The body of the late Bank of Uganda Governor, Mutebile arrived at Entebbe airport on Tuesday evening. It was received by Minister of ICT, Dr. Chris Baryomunsi, former Premier Ruhakana Rugunda, friends, and family members. According to the programme, Mutebile will be buried on Monday, 31 January, at his home in Kabale, Western Uganda.