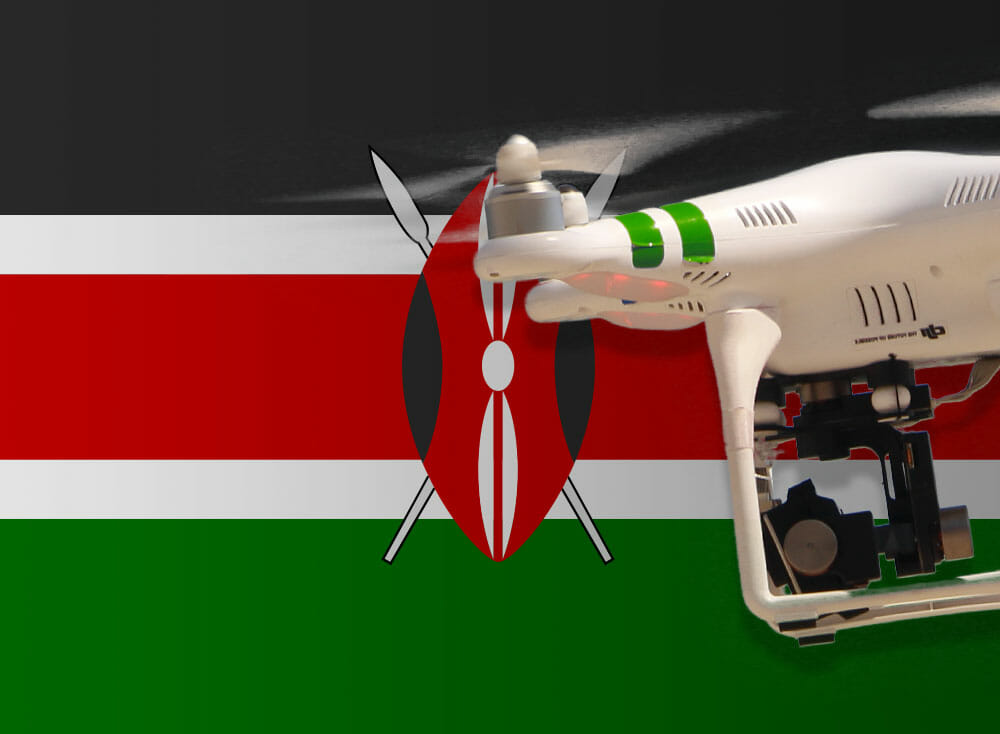 The regulation around drones and their capabilities has been a mile-high struggle for authorities. The idea of unmanned flying aircraft within the environs of Nairobi simply did not take off. The progression of civil aviation’s law around unmanned flying aircraft was vital for businesses and individuals that use the flying devices for a variety of functions such as photography and general digital content creation, as well as other functions such as mapping or rescue missions.

The law that approved drones was passed less than one year ago. Now, the Kenya Civil Aviation Authority (KCAA) has been given a go-ahead to execute the Civil Aviation (Regulatory Fees and Charges for Unmanned Aircraft Systems) Regulations, 2020.

The law now states that drone owners will pay Kshs 3,000 in registration fees. According to Kenya Civil Aviation Authority Director-General, Capt. Gilbert M. Kibe, “Innovation in Unmanned Aircraft Systems (UAS) has been accelerating at such an exponential rate. The capabilities of this technology are limitless – from the positives such as filming movies, documentaries, sports, weddings and delivering medicines.”

Those who already have their drones, and want to take them to the sky without fear of breaking the law, are advised to register them with the KCAA. The Authority adds that the purpose of the drones and risk to public safety and security form the basis for consideration by the Authority in registering, issuing approvals and authorisations for operations.

The approval of drones taking to the skies shows the shift in the narrative as to how drones are perceived. Perhaps, this can be attributed to several countries utilising drones to carry parcels of COVID treatment medicines to pockets of people who are isolated. This goes to show that the future of unmanned aircraft in Kenya is not only bright but on a steady and forward-thinking use case.