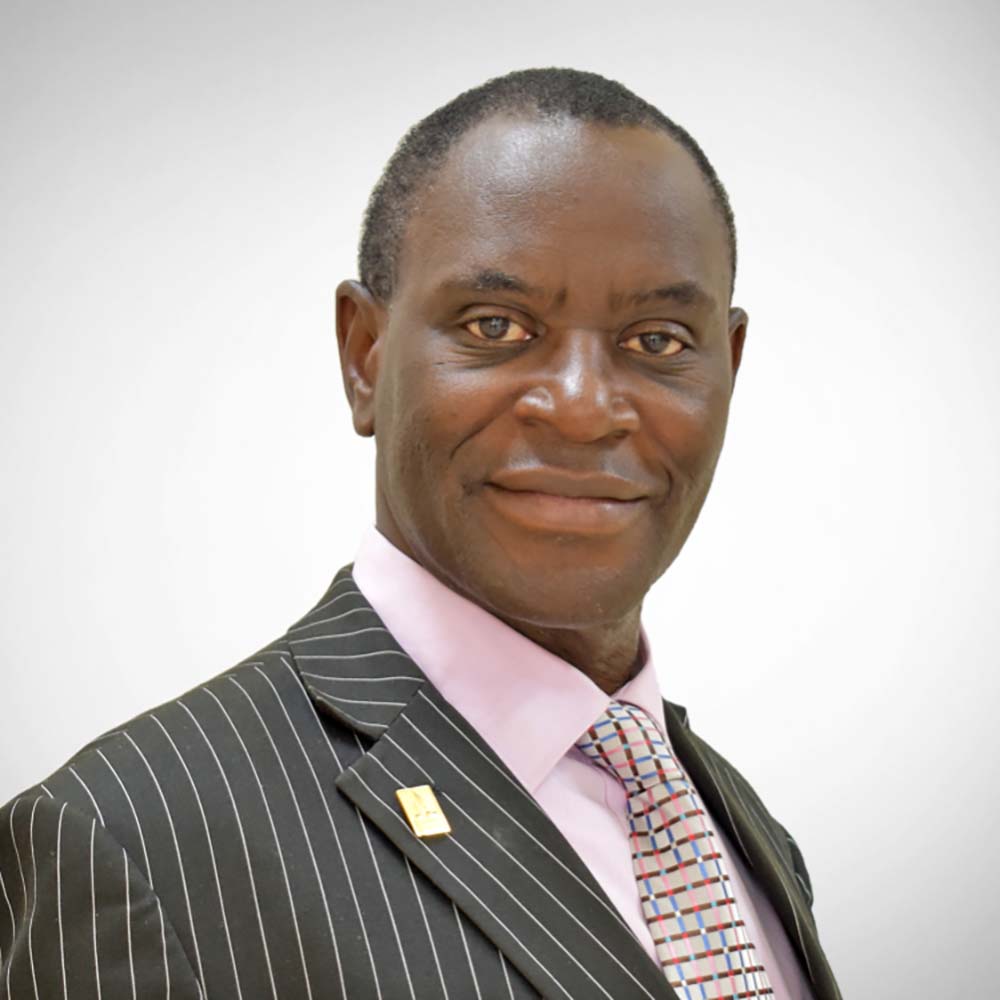 Dr Israel Kefeero has been appointed as the new Vice Chancellor for Bugema University in Uganda. This is according to a statement issued by Uganda Union Mission of Seventh-day Adventist (SDA) communication director Rogers Kaggwa.

The appointment was made a day before by the university chancellor and Archbishop of the Seventh Day Adventists (SDA) Church in Uganda, Dr. Moses Maka during a special sitting of the university council at the university’s main campus in Luwero district.

The university is the only SDA institution of higher education in the country. Kafeero replaces Ghanian Prof. Patrick Manu whose term expired in 2021.
Prof Paul Katamba, who has been serving as the acting vice-chancellor, was appointed as the first deputy vice-chancellor in charge of academics.

Dr Kafeero holds a Bachelor’s degree in theology from the same university, a Master’s in divinity, and a Ph.D. in religious studies from US-based Andrews University. He has been a long-serving staff at Bugema University.

From 2011 to 2014, he was appointed Uganda Union Youth and Chaplaincy Director and was also elected as the Executive Secretary of the Uganda Union of Seventh-day Adventists.

In 2019, Dr Kefeero was Appointed head of the department of applied theology at the Adventist University of Africa in Nairobi, Kenya. Bugema University has had five vice-chancellors since it was chartered in 1994, with Dr. Kafeero being the sixth.