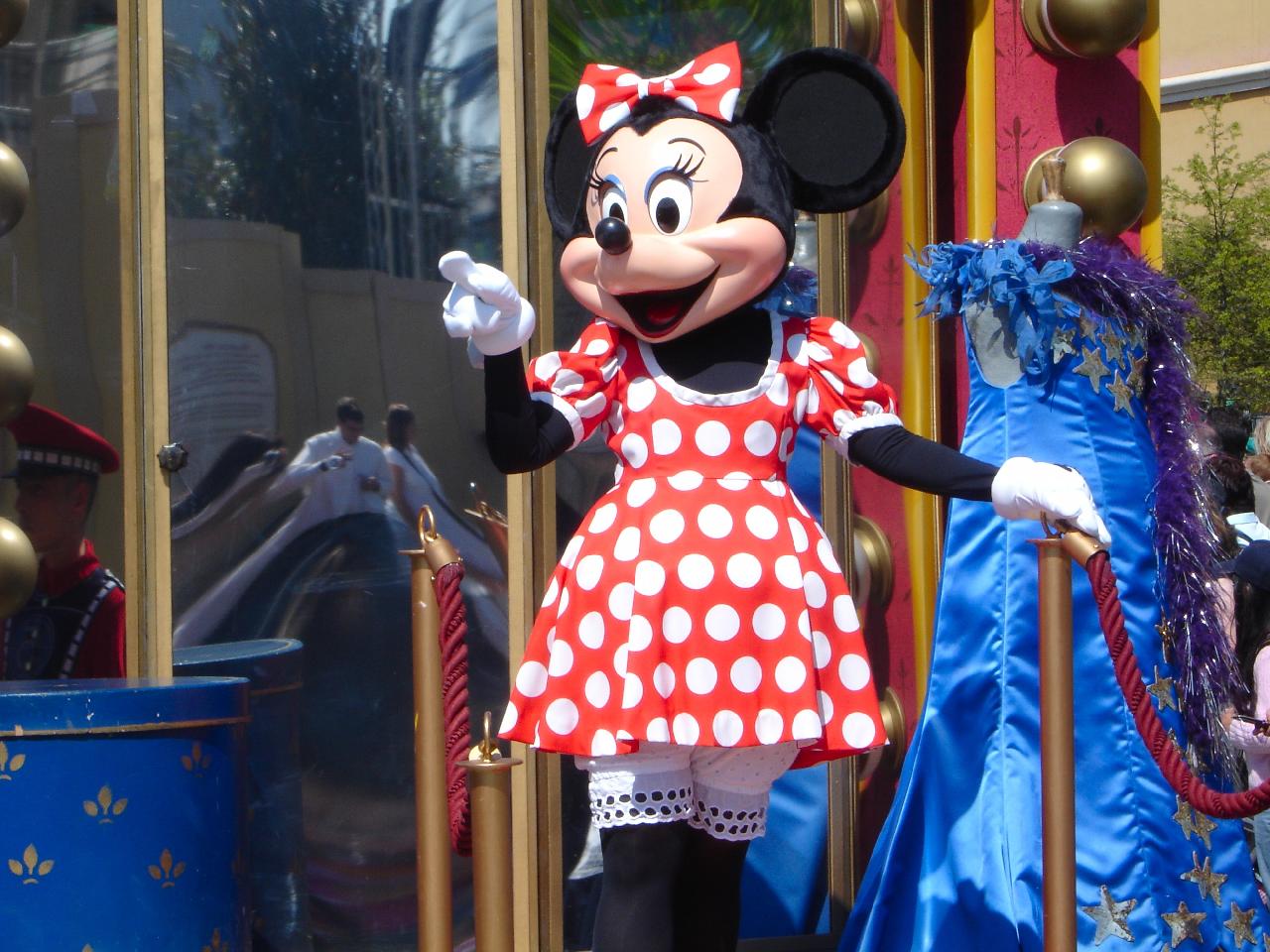 Disney and YouTube have reached an agreement to bring Disney’s portfolio of broadcast and cable channels back to YouTubeTV. This means ABC, ESPN, National Geographic, FX, Freeform and Disney Channel will revert to Google internet TV streaming service.

Disney, in their statement, said, “We are pleased to announce that after a brief disruption, we have reached a new distribution agreement with Google’s YouTube TV for continued carriage of our portfolio of networks,” adding “We appreciate Google’s collaboration to reach fair terms that are consistent with the market, and we’re thrilled that our robust lineup of live sports and news plus kids, family and general entertainment programming is in the process of being restored to YouTube TV subscribers across the country.”

YouTube’s removal of Disney’s TV channels last Friday, stated “We’ve held good faith negotiations with Disney for several months. Unfortunately despite our best efforts, we’ve been unable to reach an equitable agreement before our existing one expired, and their channels are no longer available on YouTube TV.”

Once the loss of these channels became a reality, YouTube TV announced that it would lower its price $49.99 a month, from $64.99 per month.

“For active members who have not yet received that $15 discount on their monthly bill, you will automatically receive a one-time credit on your next bill with no action needed. For members who were impacted and have initiated the cancellation process, we would love to welcome you back.”

However, YouTube later posted a bit of good news on Twitter saying, “We’re happy to announce that we’ve reached a deal with Disney and have already started to restore access to channels like ESPN and FX, and Disney recordings that were previously in your Library. Your local ABC station will also be turning on throughout the day.”

Disney then made a statement to the effect that they had reached a “new distribution agreement with Google’s YouTube TV for continued carriage of our portfolio of networks.”