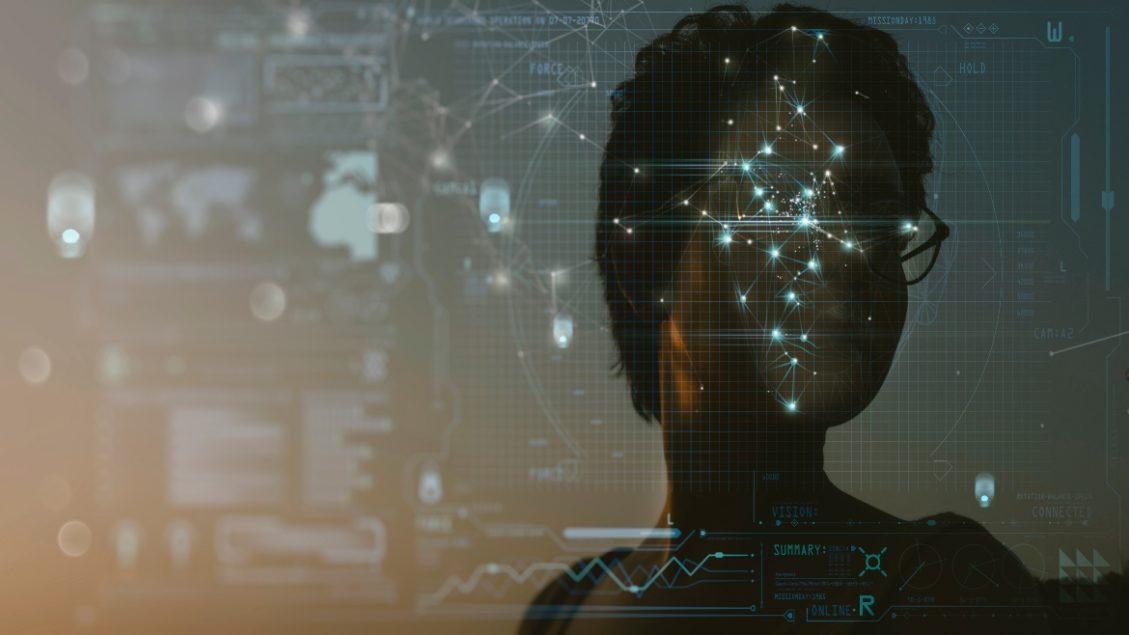 A lot of Africans do not have Digital ID.

Did you know that the African continent is home to an estimate of 1.2 billion people, but horrendously, 500 million Africans do not have…?

Did you know that the African continent is home to an estimate of 1.2 billion people, but horrendously, 500 million Africans do not have a digital identity? CEO of Global Voice Group, James Claude and his fellow panelists Grace Mutung’u, Coordinator for Open Society Foundation Digital ID Working Group, and Alexander Muteshi, Director General, Directory Immigration and Citizen Services, shared their insights and knowledge during the virtually held Digital Identity: The Future of Socioeconomic Growth in Africa media roundtable on 7 April 2022.

“Many African governments have taken different initiatives to register their populations online; Kenya has implemented the e-passport for E.A, 4 years ago Ghana implemented the Ghana Code which includes biometrics, and Rwanda have tried and tested numerous ways to digitize its digital identity” says Claude.

Muteshi further elaborated on the e-passports that have been implemented in Kenya saying; “we have implemented our digital passport along with other East African countries. The shift to the digital ID has helped enhance the integrity of the passport by enhancing its security features such as contact chips that are encrypted and then embedded in passports, biometric identifiers, and face and signature identifiers.” He mentioned that the accessibility of applying online, and it being easily integrated into other systems such as boarder control- a security function is what makes e-passports beneficial.

He briefly mentioned that interest has been shown in looking at how citizens can even take their own passport photographs. Something to keep an eye-out for in the coming future.

Muteshi revealed that there is interest in implement an e-gate, saying “Lessons learnt during the Coronavirus pandemic, now we want to look particularly at those arriving into the country so that it is seamless and contactless process. We target Kenyans and Kenyan residents so that they do not have to queue upon entry at passport control as we have their data already. So when they enter, they go directly to the e-gate where they input their data, and upon verification they can enter the country.”

Looking at the importance of the digital ID and Africa achieving its socioeconomic goals, Mutung’u had this to say “The digital ID should intersect with the country’s socio-eco goals, as many African countries are trying to provide a lot more services, Kenya’s aim is to provide free primary education which would fulfill the goal of delivering education to every child, social welfare service aims to making sure people have access health services”.

Claude shared similar sentiments saying that; “The digital ID has to be part of the whole ecosystem. Implementation should be tied to service so that people have access to it. If you do not link the digital ID to these services, it is essentially useless, therefore considering these elements is important.”