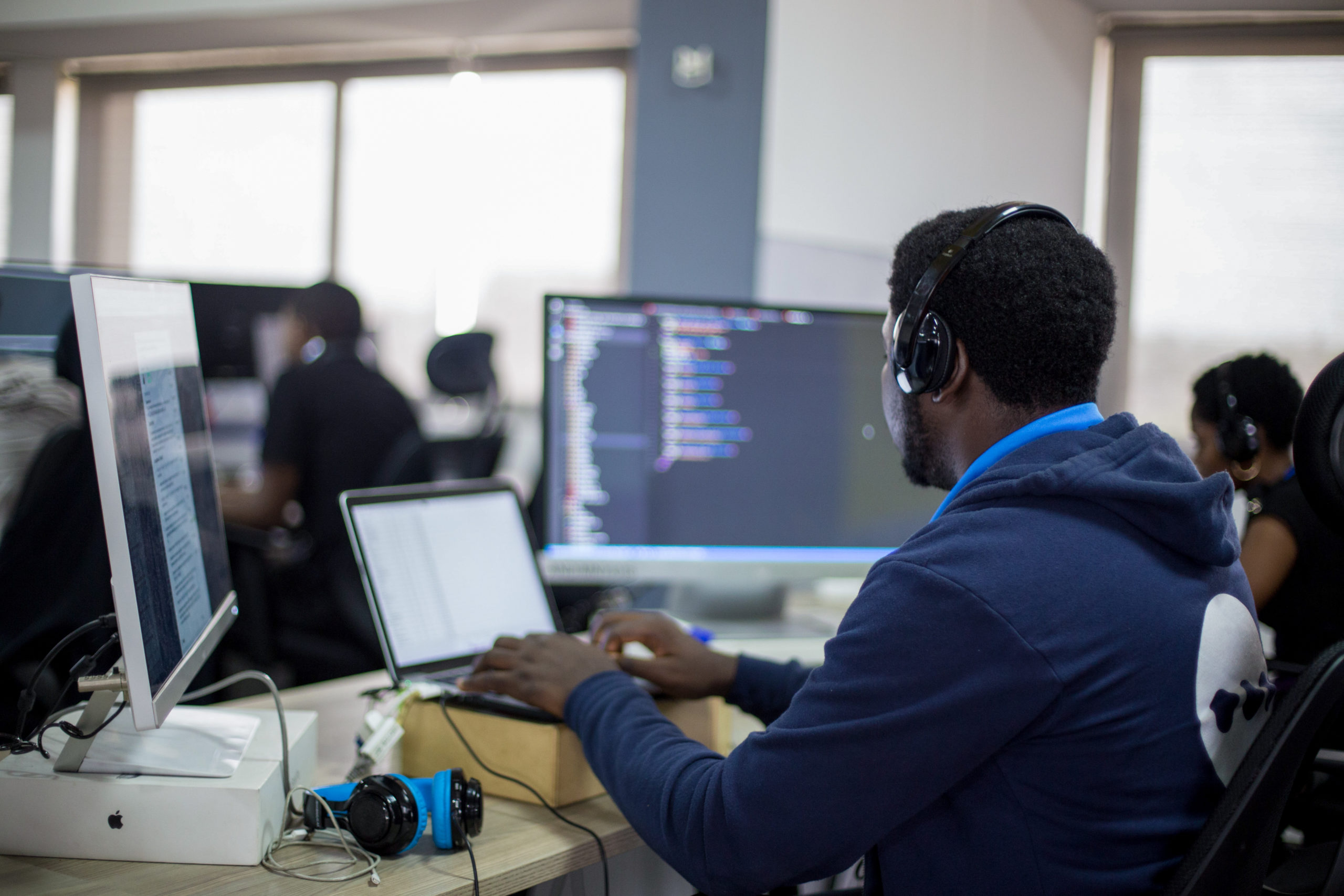 The rapidly changing technology ecosystem has triggered a rise in demand for African developers. The demand peaked in 2021 against the backdrop of a global economic crisis. This is according to a new report by Google.

The study, Africa Developer Ecosystem Report 2021, conducted across 16 African nations, shows that despite the challenges occasioned by the Covid-19 pandemic, the continent’s developer ecosystem is growing.

Of the 1,600 developers interviewed, Google found out that 38 percent of African developers work for at least one company based outside of the continent.

“Across the continent, the pool of professional developers increased by 3.8 percent year on year. The total number of developers in Africa is now 716, 000,” the report reveals.

With increased (+22%) use of the internet among small and medium businesses (SMBs) on the continent, the need for web development services also increased alongside higher demand for remote development work. This is evidenced by the magnitude of growth in Nigeria’s professional developer population which added an estimated 5,000 new professional developers to its pool in 2021.

African developers, the report says, have strong programming experience in both web and mobile, with one in two developers building apps for Android and 23 percent working on iOS projects.

Experts predict that the majority of global engineering teams will continue to work remotely post-pandemic, which bodes well for African developers, with the study revealing that only 13 percent of experts worked virtually in the pre-pandemic period compared to 74 percent now.

According to the report, African startups raised over $4 billion in 2021, 2.5 times more than in 2020, with fintech startups making up over half of this funding. The shift to remote work also created more employment opportunities for African developers across time zones and continents while lifting the pay for senior talent. As a result, international companies are now recruiting African developers at record rates.

The soaring demand and inadequate supply come with increased income for developers. Experienced developers are still in short supply and the growth in technology means that the few who are available must be compensated adequately.

But as technology is constantly changing, there is a need for developers to keep their skills up to date. According to SlashData’s 2022 State of the Developer Survey of 20000+ coders, blockchain applications, cryptocurrencies and non-fungible tokens (NFTs) have the highest share of developers learning about them. Just over a third (34%) of developers surveyed said they were learning about cryptocurrencies like Bitcoin – hardly surprising, as the adoption of digital currencies continues to grow worldwide. Sixteen percent (16%) said they were actively working on crypto-related projects.

It is in recognition of this growing demand for developers that Polygon, the leading Web3 infrastructure used by some of the world’s biggest companies including Meta, Stripe, and Reddit, and Xend Finance, the leading global crypto bank, recently lunched Polygon Fellowship, an eight-week intensive mentorship program and hackathon in Africa. The Polygon Bootcamp and Hackathon was the company’s first in Africa and introduced developers in the region to the Polygon ecosystem using Xend Finance and Polygon technologies. The bootcamp brought together more than 2,000 developers, working with numerous developer organizations in Africa, including GDG Nairobi, amongst others from five African countries, namely: Nigeria, Kenya, South-Africa, Egypt and Rwanda.

As the demand for developers grows, the onus remains on educators, tech companies, and governments to help developers succeed by improving internet access, education, business support and cloud tools.