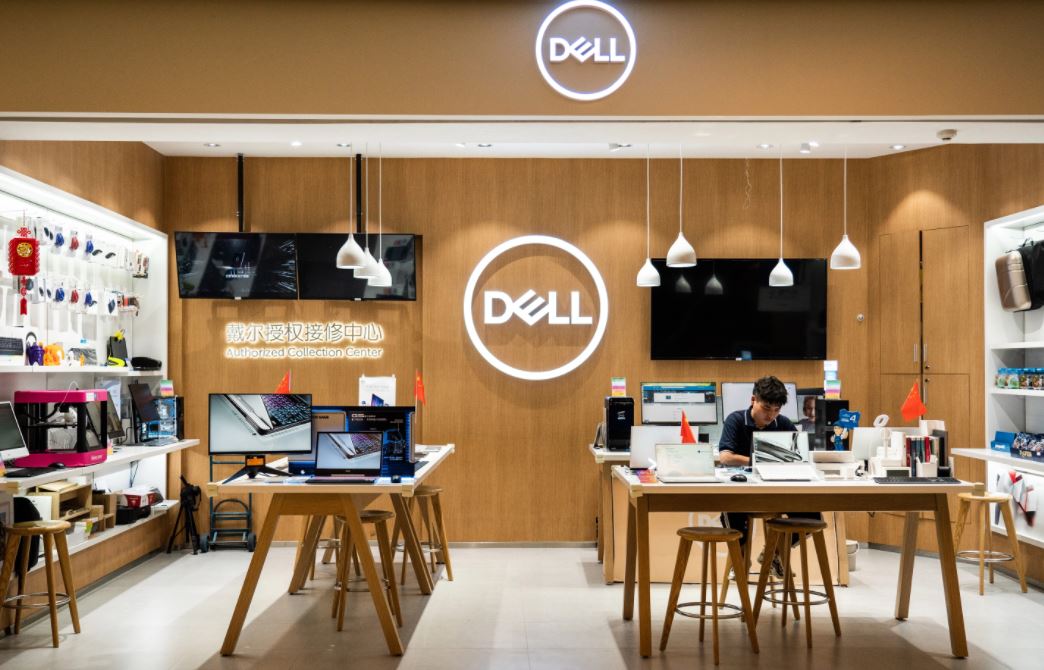 Dell Technologies has committed $15 Million to Ukraine to aid Ukrainians that have been heavily affected by the war.

Dell Technologies has committed $15 Million to Ukraine to aid in its response to Russia’s invasion and to also help Ukrainians that have been heavily affected.

The IT firm announced in a statement that it saw how loss of basic resources and medical care and Ukrainians having to flee their homes for safety and felt the need to chip in their support.

“The news from Ukraine is grim – and growing grimmer by the day. It’s unconsciable to witness the humanitarian crisis unfolding and the desperate circumstances facing children and families,” Dell said in a statement.

“We have seen families in Ukraine go through unimaginable difficulties – including the loss of basic resources and medical care and having to flee their homes for safety with children and women being separated from the rest of the family. We feel an urgency to step in and help support the organizations on the ground that are providing relief for families,” the statement read.

“We are committing $15M to support organizations on the ground in Ukraine. These organizations have a focus on both medical needs for families and resettlement support for refugees seeking to leave Ukraine. As the need on the ground changes, we will be updating this list with additional organizations,” the IT firm affirmed its support.

The world has been showing support to Ukraine which was invaded by Russia with its citizens being highly affected by the war. This has seen a lot of global companies pledging their support to the country and sending monies to help their affected and help the Ukrainian military as well.

Just last week, Ukrainian-founded Grammarly also donated all the money it made in Russia since its inception in 2014. Max Lytvyn and Alex Shevchenko, the Ukrainian-born founders of Grammarly, an app that flags writing errors in email and other documents, say the company has also suspended its services in Russia and Belarus, where Putin’s military has established a staging ground for its offensives.

As the war in Ukraine continues, the list of businesses cutting ties to Russia grows. It now includes Apple, Nike, Microsoft, Volkswagen, Meta, and Boeing.