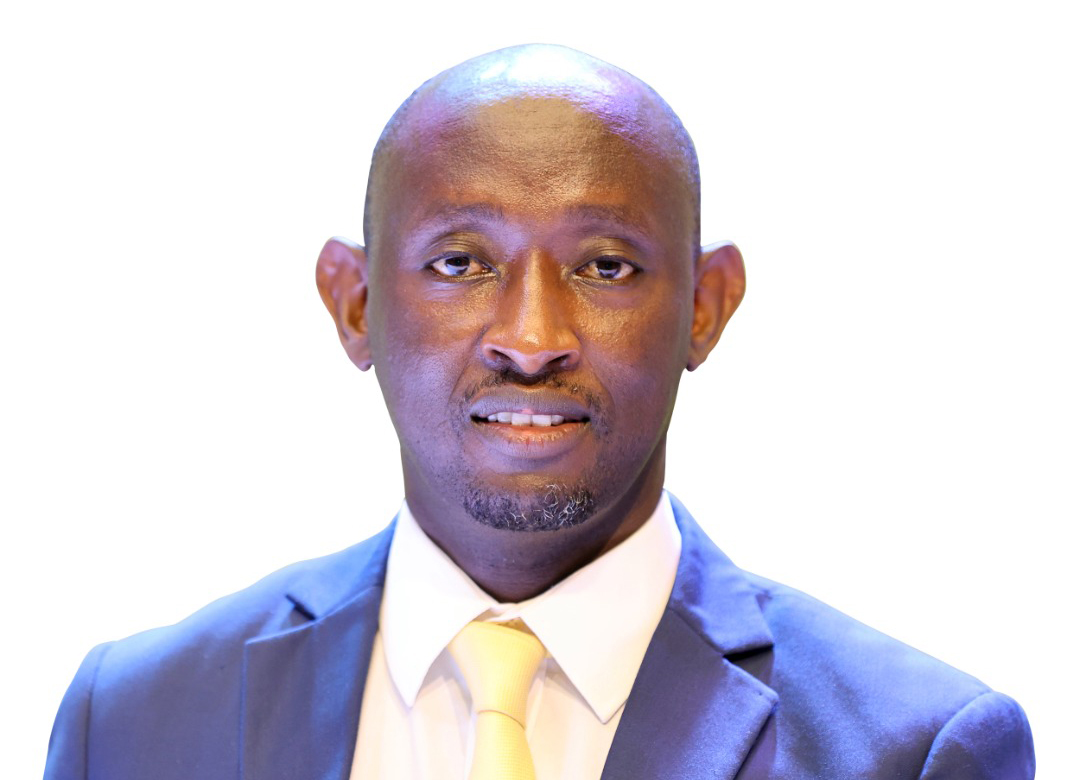 David Birungi, formerly Manager Stakeholders Relations at Umeme, Uganda’s electricity distribution company, has been appointed Airtel Uganda Public Relations Manager. In his new role, he will be accountable for building and sustaining the reputation of Uganda’s second-largest national telecom operator.

While at Umeme, David is credited for having developed and deployed the utility’s Digital Communications strategy and teams that became assets in the management of the Utility’s reputation. For his work in telling compelling energy stories, David Birungi was named among the top 9 African Energy Professionals in 2019. He remains a regular contributor to Africa’s energy storytelling in regional and local media. He has come to Airtel Uganda with rich experience in strategic communications development and Stakeholder Management in strictly regulated markets like utilities.

Birungi holds an MBA from Makerere University and a Bachelor of Arts (Education, Economics Major) from the same university. He is also an active member, and tutor of the Chartered Institute of Public Relations (CIPR)- University of Nairobi Teaching Centre.