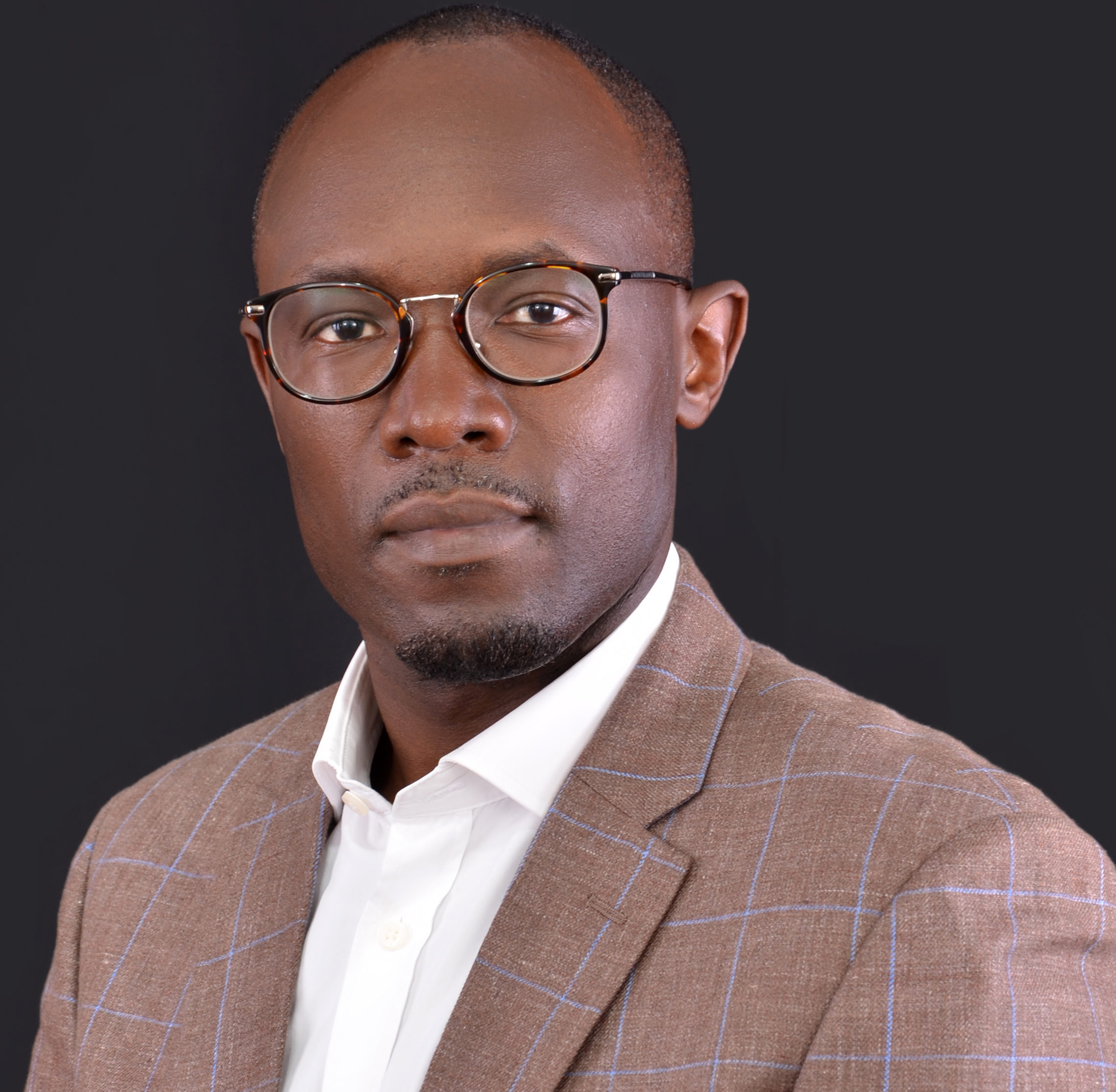 CSquared has appointed Ted Ogonda as its Group Director of Cloud Services. The Company manages and sells fiber-optic networks on a wholesale level to Mobile Network Operators (MNOs) and Internet Service Providers (ISPs) in several countries in Africa.

With the new appointment, Ted has been tasked with building and augmenting these offerings with Multi Cloud services, where he will be aiming at “simplifying and democratizing cloud consumption for businesses and individuals across the continent” CSquared said in a statement.

Before CSquared, Ted was the Director, Products, Innovations and Strategic Partnerships at Telkom Kenya. In this role, he was in charge of driving the transition of Telkom from a traditional telco to a digital technology provider.

With over 14-year experience, Ted has held several roles at Cisco Systems including Regional Engineering leadership in West Africa, The Maghreb, Eastern Africa and Indian Ocean Ocean Islands. He is credited with driving transformative and innovation initiatives while growing the business across the continent.