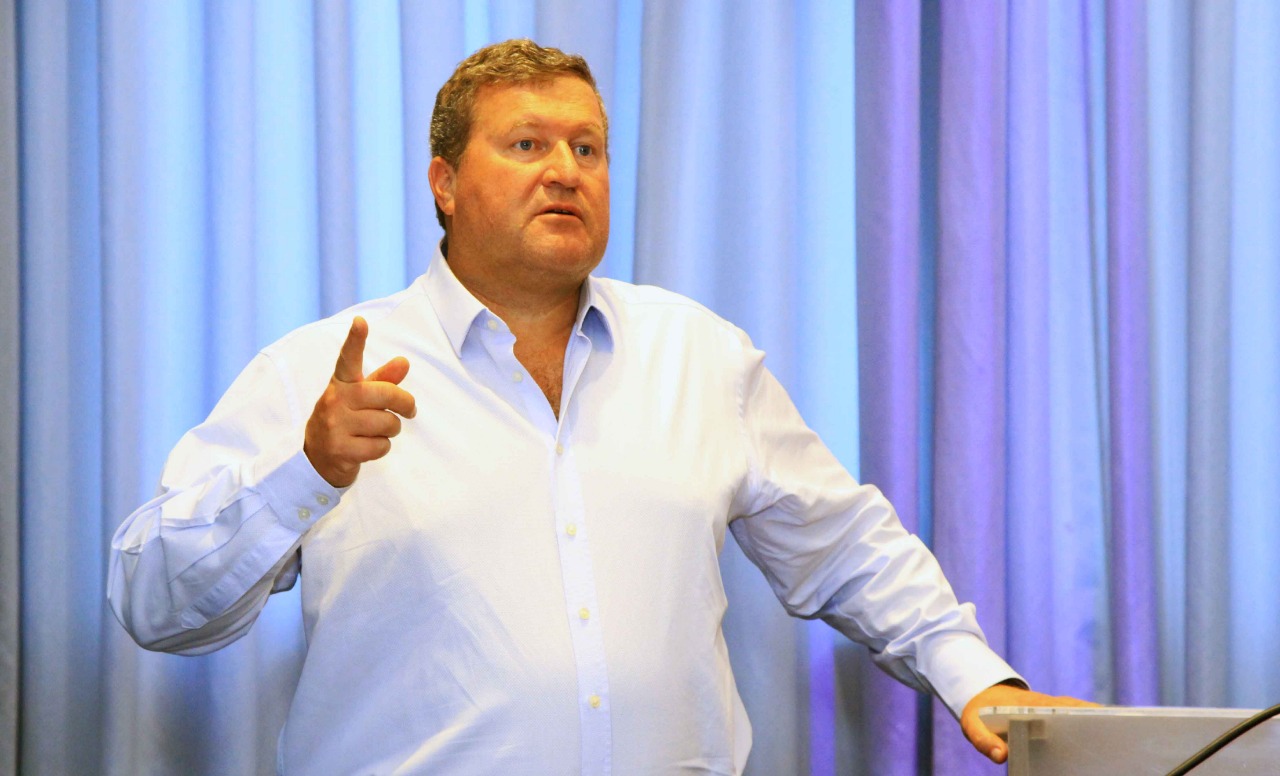 Cyber Security Africa (CSA) a distributer for multiple cyber security products in Africa, recently held CIO Breakfast series at Radison Blu Hotel in Nairobi, Kenya to inform its customers on the recent cyber security threats and how threat intelligence can help protect them.

“Coming together with organisations like Anomali and Group-IB, which are well respected organisations globally, to share information about threat intelligence with Kenyan companies is a big step, because at the end of the day knowledge is power,” said Mr. Brown.

Gartner defines threat intelligence as evidence-based knowledge, including context, mechanisms, indicators, implications, and action-oriented advice about an existing or emerging menace or hazard to assets. This intelligence can be used to inform decisions regarding the subject’s response to that menace or hazard.

Mr. Brown adds that CSA partnered with CIO East Africa for a chance to reach the whole of East Africa with their message on threat intelligence. According to Mr. Brown the urgency to bring the event to Kenya was due to the recent hacks on the Kenyan government websites; which were breached by a group of Indonesian hackers who proceeded to place their logo on the landing pages of the websites showing they had taken control of the platforms.

“Kenya has always been a main player in East Africa. If you want to be a leader in the region you need to have all your i’s dotted and your t’s crossed, in order to provide the same level of services people are experiencing elsewhere in the world and cyber security is also part of that,”  added Mr. Brown.

Through its local presence in Kenya the company oversees their business in the rest of East Africa.