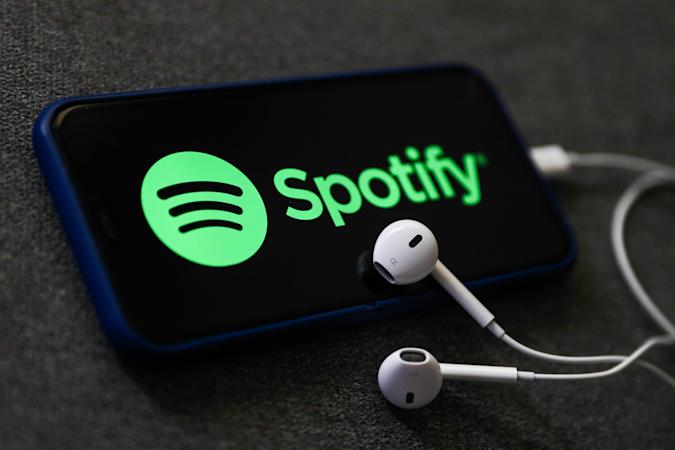 Starting in NZ, now any Spotify user can make a podcast episode within the Spotify app, no extra tools or hardware needed

Spotify is currently testing a feature that allows creators to record, edit, and publish podcasts directly from the streaming platform’s app.

According to the company, the tool is already undergoing testing in New Zealand, although plans and the official date for the global launch have not been announced yet. If this move goes well as planned, podcasters will no longer need third-party tools to record and publish their podcasts. The Spotify app already has a record and edit software, dubbed ‘Anchor’.

As per a tweet by Spotify outgoing company executive and Anchor co-founder Michael Mignano, this feature is currently being tested and will be released to the market once ready.

“Starting in NZ, now any Spotify user can make a podcast episode within the Spotify app, no extra tools or hardware needed,” Mignano tweeted.

Spotify then shared a video that demonstrates what users can expect with the new feature. Once the feature is correctly configured, users will see a plus (+) button next to “Your Library.” Once you tap on the + sign, it gives you the option to “Record podcast” or “Create playlist.” There are several other functionalities that this feature enables users to undertake.

“At Spotify, we are always looking for ways to enhance our users’ experience on our platform, and we regularly test features that we believe will bring value to listeners and creators. We are currently running a limited test of in-app audio creation, but have no further details to share at this time,” the company said in a statement.