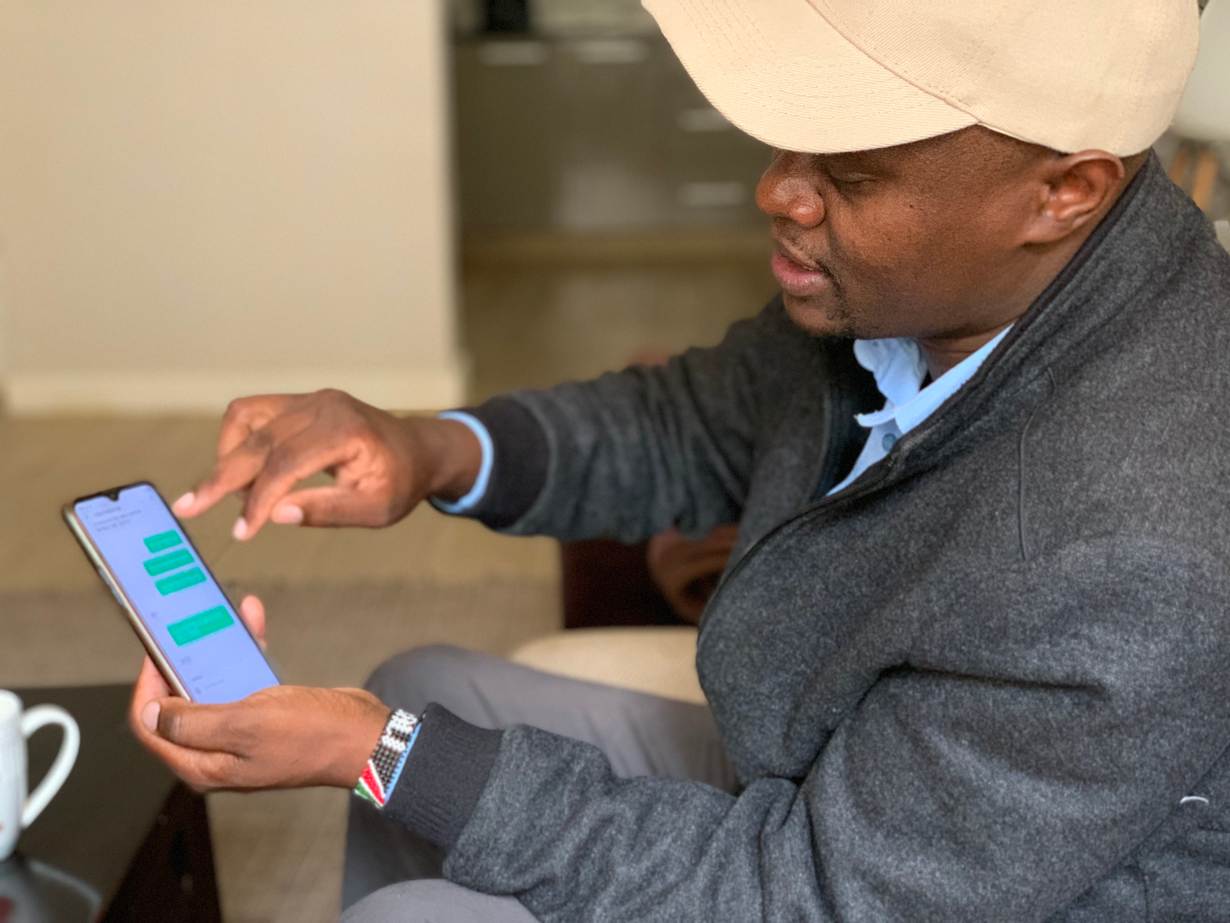 The new tax will see the Kenya Revenue Authority (KRA) raid a lot of digital lenders which have enjoyed explosive growth lending via mobile and had been spared the tax.

Kenyans seeking to borrow digital loans will pay more for credit if last-minute changes proposed to the Kenyan Finance Bill to impose a 20% excise tax on fees charged by digital lenders are approved.

The tax will push up interest rates and other fees paid by borrowers for digital loans, including those that were not previously regulated by the Central Bank of Kenya (CBK).

“The first schedule to the Excise Duty 2015 is amended by inserting the following proviso, excise duty on fees charges by digital lenders at a rate of 20%,” the committee said in the proposal.

In Kenya, there are various forms of digital loans including those offered by telcos as credit, basically any credit obtained via mobile banking or a smart phone. This includes mobile banking loans M-Shwari and KCB M-Pesa, smartphone apps such as Branch and Tala. Airtime advances and other forms of digital borrowing such as Safaricom’s overdraft facility Fuliza are excluded.

The new tax will see the Kenya Revenue Authority (KRA) raid a lot of digital lenders among them Tala, Branch, Timiza, O-Kash, which have enjoyed explosive growth lending via mobile and had been spared the tax.

Kenyan Members of Parliament have until Thursday this week to debate the proposal that if approved looks set to hurt thousands of borrowers who rely on digital loans to pay daily bills.

Tala, for instance, charges a monthly interest rate of up to 19 percent depending on the size of the loan while Branch charges 17.6 percent.

The proposals to impose excise tax on digital loans, if approved, will increase the revenue basket for the Kenya Revenue Authority (KRA). The digital lenders have various fees that they load on customers.

In Kenya, the majority of the digital lending platform users are urban dwellers at 66%. Most men have multiple digital credit providers, whereas women are more loyal to a single brand. Most users of digital credit subscribers are aged between 30-34 years.