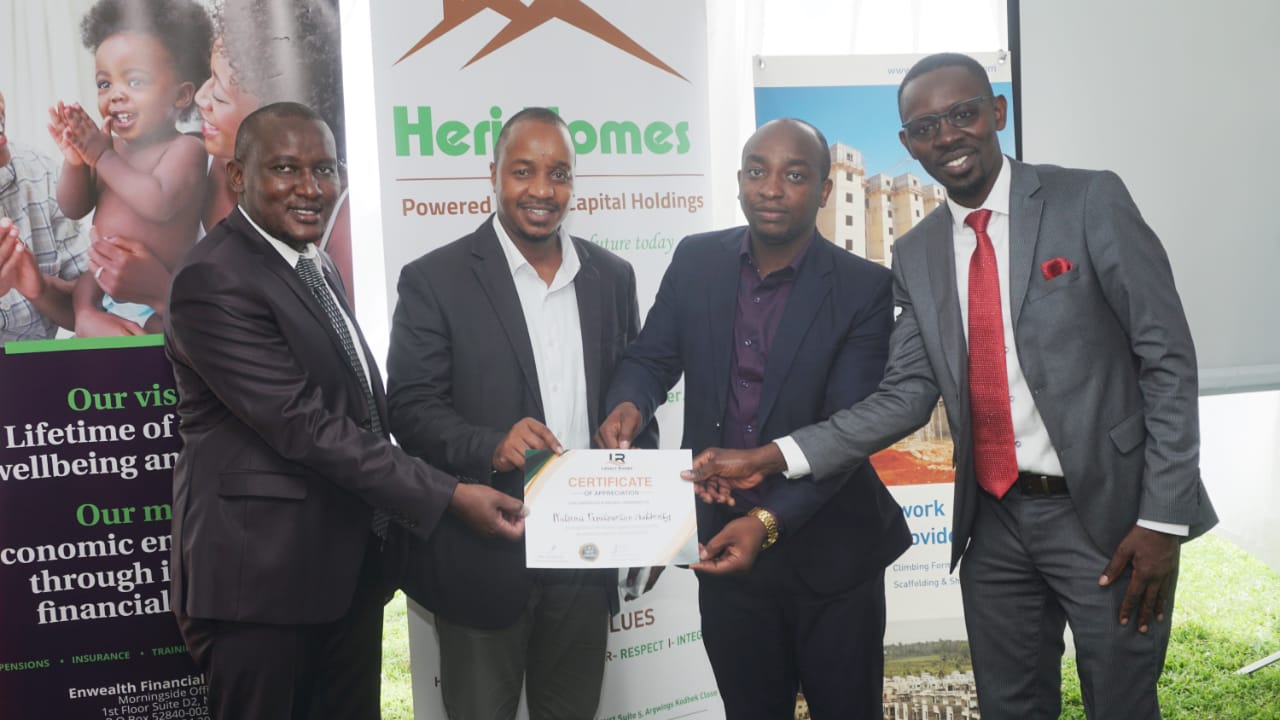 Lack of cost-effective building methods and outdated technical solutions have barred players in the real estate sector in Kenya from meeting the growing demand for houses.

According to Heri Homes Chief Executive Officer (CEO) Kimotho Kimani, adopting updated methods such as aluminium formwork would help players in the construction sector remedy the challenges they face in the market.

The World Bank estimates that Kenya needs at least 2 million low-income houses annually but only produces less than 50,000 units due to fundamental challenges on both the demand and supply sides.

Kimani further said technologies such as aluminium formwork, whose popularity is beginning to pick up in Kenya, has already worked in shortening construction time in local projects.

“Using these kinds of building methods, construction companies can build an eight-storey building in 8 months, down from 24 months they would take when using the brick and mortar method,” he said.

“With such a technology, homeowners would get their houses faster than they would have ordinarily,” he added.

Kimani who also doubles up as the Chairman of the Legacy Ridges Ruiru project opines that the government has created an enabling environment for affordable housing to be realized by building roads, fast-tracking issuance of title deeds and giving rebates on value-added tax and relief on affordable housing for those developing.

South Korean firm Kumkang Kind introduced the aluminium formwork solution in Kenya and already has several projects in the pipeline in the country and around the continent.

Locally, the Korean company is working with at least nine developers who projects are spread in Kiambu, Eldoret and Nairobi.

Outside the Kenyan borders, KumKang Kind is working with developers in Ethiopia, Ghana and Algeria.

Sam Muihia, the Business Development Director of Kumkang Kind East Africa urged players in the construction sector to be open to new ways of building such as aluminium formwork.

According to Muihia, most countries in the west had adopted the building technology to deliver affordable houses to their citizens.

“We cannot continue to use brick and mortal methods while technologies such as aluminium formwork have been available for more than 40 years,” Muihia said.