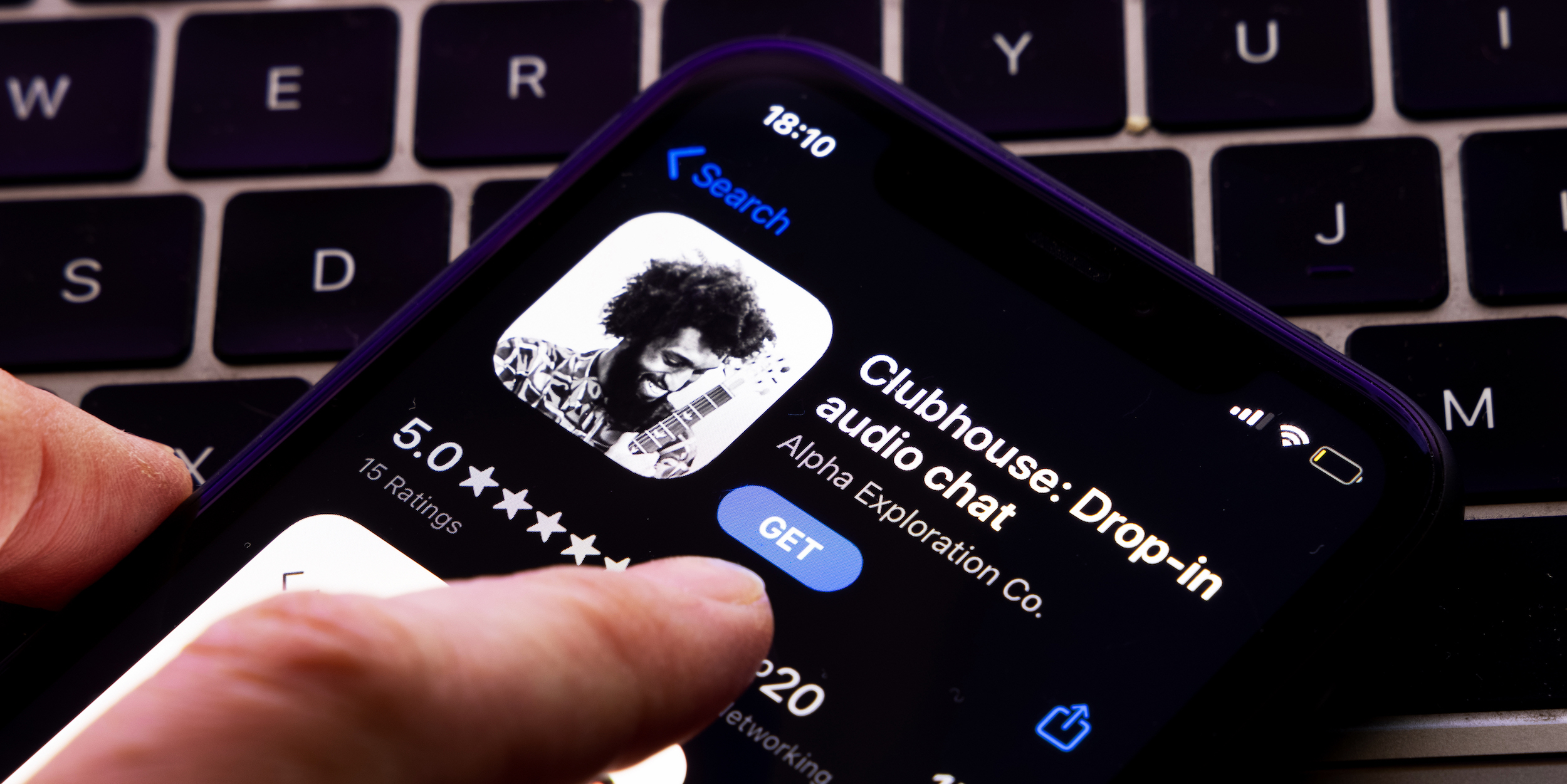 Clubhouse, an invitation-only audio social networking app, is set to become the next big thing as followers continue to grow exponentially. Launched in April 2020 by two Stanford University alumni, Rohan Seth and Paul Davison, Clubhouse is available on iOS but is currently being tested on android as well. The app’s key features include live audio chat, synchronous participation, ephemeral content, social profiles, and networking.

According to the founders, Clubhouse “is a place to meet with friends and with new people around the world – to tell stories, ask questions, debate, learn and have impromptu conversations on thousands of different topics”.

With business moguls and celebrities joining the app, some as moderators, the craze and popularity of Clubhouse has taken the world by storm. Among those already on the app are technology giants Elon Musk and Facebook’s Mark Zuckerberg, rappers Drake and Kanye West and media mogul Oprah Winfrey.

Because of its exclusivity and association with fame, Clubhouse has two million members and is currently valued at $1billion. This is no mean feat for an app that currently does not generate revenue.

Businesses, for instance, have a lot to gain by joining the app. At any given time, there are a few thousand rooms where people from around the world are holding conversations about different industries, professions, and interests. For business owners and marketers, this presents an amazing opportunity to establish themselves or their brands as a go-to resource and promote products, services, or events. As a company, opportunities to share your brand journey abound. You can also connect with customers and get product feedback through instant surveys.

It is also worth noting that Clubhouse presents opportunities for building brand awareness through word-of-mouth campaigns. Additionally, brands are also beginning to sponsor chat rooms.

In terms of technology, the app’s algorithm also cultivates an individualized experience for the user. Unlike Twitter and Instagram that depend on one’s network of friends and acquaintances in directing recommendations, Clubhouse brings in an interest-focus perspective that shields topics and lets users join of their own volition. Users can create communities around domains of their interest and engage in conversations. The upshot is that the focus falls on the quality of engagement rather than the quantity.

Clubhouse’s voice-only constraint is similar to podcasts, which are played on demand, but the popularity of its content rides on FOMO (Fear of missing out). Since conversations happen live without recording for playback, being absent from the room means missing the action. Consequently, users are spending a lot of time on the app, anticipating and looking for conversations about topics they’re interested in—whether to listen or share from the stage.

For one to reap maximum benefits from Clubhouse, there is a need for a strategic approach as far as people, rooms, and clubs are concerned. Random following of these can be a waste of time, as you end up seeing many rooms and clubs that are of no value to you.

Hence, Clubhouse clearly has found something that is gonna be the next big thing in the social space. But to be truly successful in this purpose-driven world, it would need to ensure it doesn’t become yet another social media platform infamous for its privacy laws.

Peter Nalika is a Consultant at Curzon PR, London