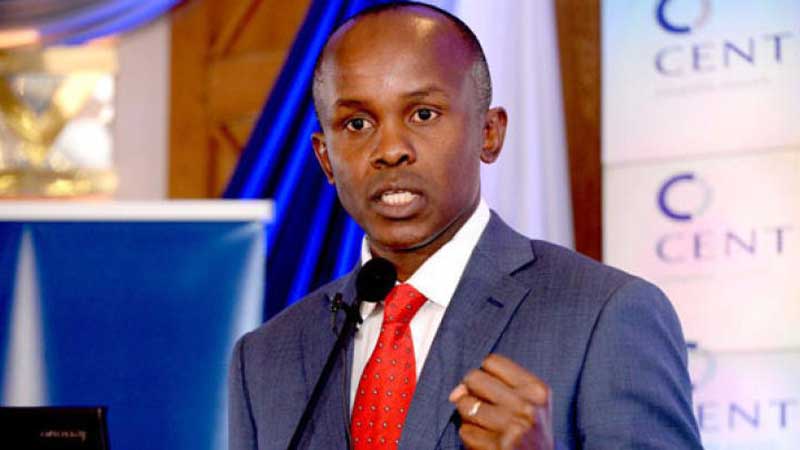 Centum Investment Company has narrowed its half-year net loss to $5.89 million for the six months period ended September 2021 from $17.6 million reported in the same period last year, the company said on Tuesday.

The Nairobi Securities Exchange-listed firm said its investment income grew to $6.86 million from $2.92 million while its sales rose from $1.21 million to $10.9 million during the review period.

Group CEO James Mworia said, “We have seen improved performance in the first half from the various business segments as they recover and the economy rebounds from the impact of the Covid pandemic,”

Recently, the Company announced that it had set aside $44.02 million to acquire stakes in local firms and those in neighbouring countries.

“We’re in talks with a number of investee targets that we hope to conclude in the coming months. Three of the targeted firms are based in Kenya, while two are in neighbouring countries,” Fred Murimi, Managing Partner of Centum Capital Partners said.