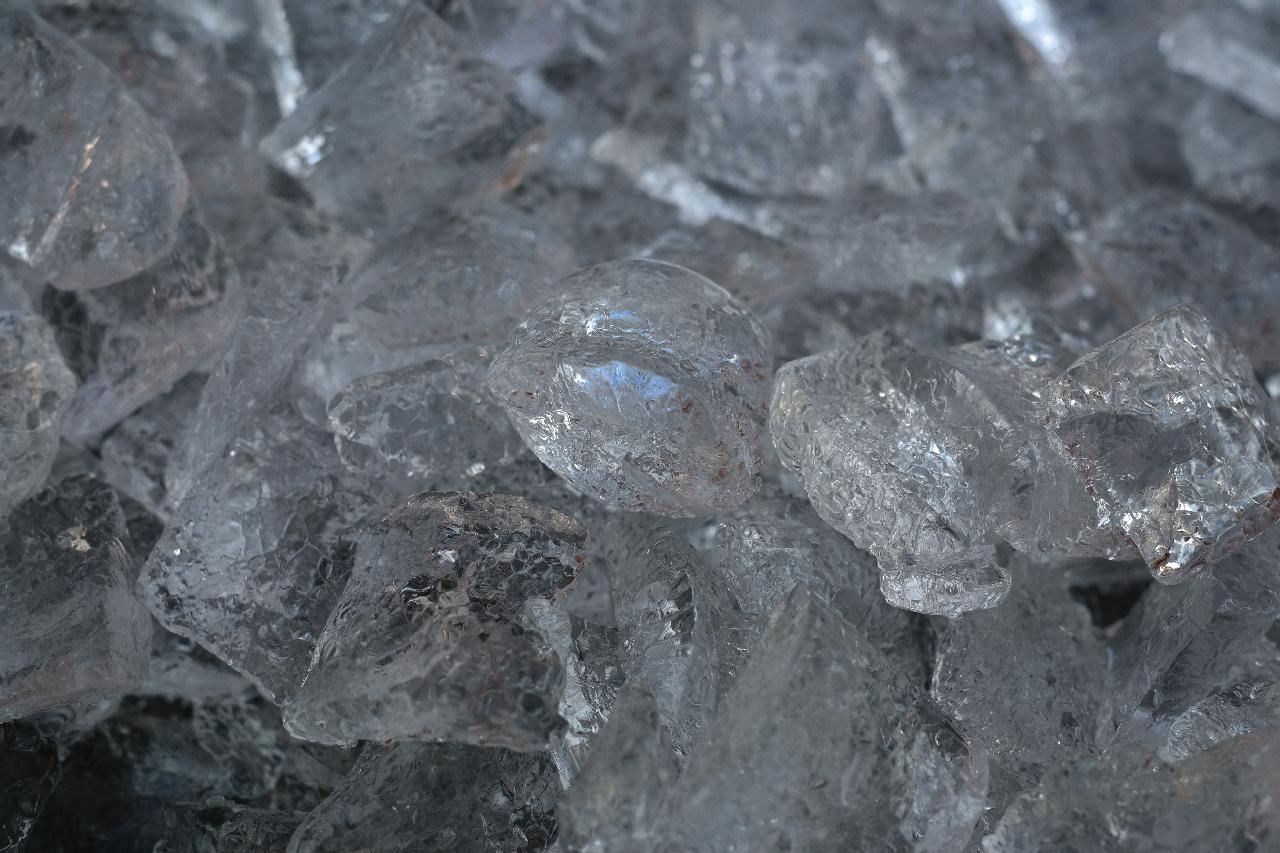 The Nigerian government is not done. Investment startups Chaka, Bamboo, Risevest and Trove woke up to news of all 15 of their accounts being frozen for the next 180 days. A federal high court in Abuja ordered this following a request from the Central Bank of Nigeria. According to the CBN, these Fintech startups: Rise Vest Technologies Limited, Bamboo Systems Technology Limited, Chaka Technologies Limited and Trove Technologies Limited were unlawfully operating as asset management companies and using forex sourced from the Nigerian forex market to buy foreign bonds/shares.

Part of the court order reads,

“There is a grave allegation that the defendants/respondents are engaged in illegal foreign exchange transactions, accessing/procuring of foreign exchange via their banks from the Nigerian foreign exchange market via several bureaux de change, international money transfer operators and have transferred cash deposit of more than $10,000.00 to various accounts overseas contrary to provisions of extant laws and regulations and also traded in foreign securities and cryptocurrencies in contravention to CBN Circular referenced TED/FEM/FPC/GEN/01/012 and BSD/DIR/PUB/LAB/014/001 dated February 5, 2021, and July 01, 2015.”

The number one bank claims that foreign exchange deals carried out by the startups were responsible for the decline of the Naira against the US dollars.

These Fintech platforms offer investment opportunities to Nigerians by providing access to bonds, stocks and a number of other securities in local and even international markets. In recent years, they have become increasingly popular among the younger population. This is not the first time regulatory bodies have come for these companies. In April, the Securities and Exchange Commission (SEC) declared these platforms and their investment services illegal, prompting all four platforms to acquire operating licenses from the commission.

Two of the companies, Bamboo and Risevest have released tweets assuring that all investments are safe and still accessible. Bamboo tweeted through its official handle that, “We’re aware of the recent reports about us. Our legal and government relations teams are looking into it but we thought it was important to let you know that your money remains safe with Bamboo and will always be readily accessible.”

Risevest released a statement on Twitter that read: “About the latest news about us and our FX dealings, you can be sure that your investments and funds are safely managed, that funding and withdrawals will continue to be processed as normal, and that our U.S operations remain intact.”

“We will work with regulators, as we always have to ensure that all issues raised are properly addressed. However, this does not affect our users or their investments, which are managed by regulated third-parties in all jurisdictions in which we operate.”

While Bamboo and Risevest have assured users that all investments and funds are safe and still accessible, there is no telling what this accusation by the CBN will do to their reputation and customer base. After the SEC declared them illegal in April, these startups lost a number of users and deposits.

There is still a trust issue with regards to online financial institutions in Nigeria as seen in this report. More Nigerians are uncomfortable with saving and investing with online platforms for fear of being defrauded and there’s no doubt that these kinds of accusations will further confirm that bias.