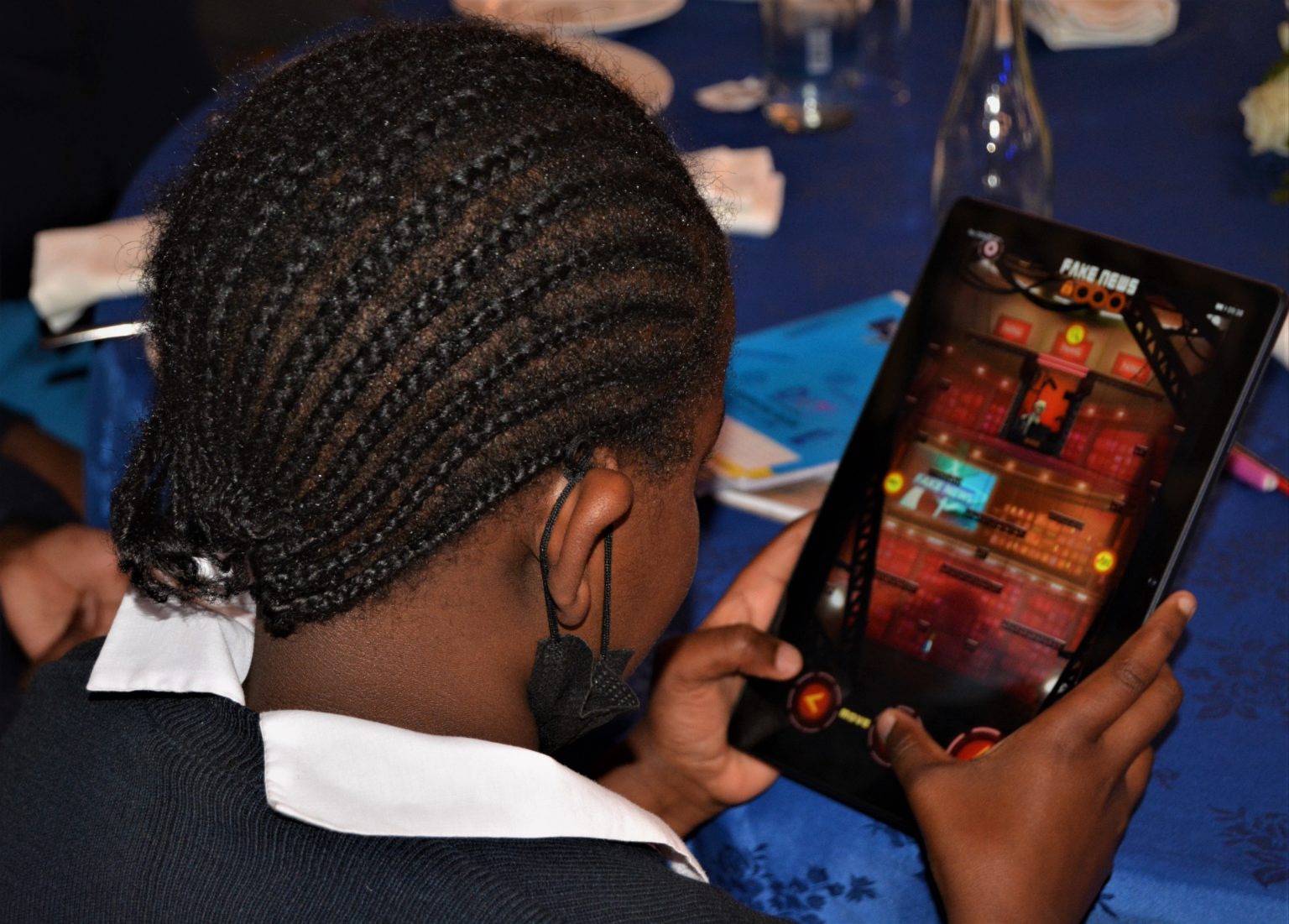 The Communications Authority of Kenya (CA) has launched an online game, Cyber Soldjas, to promote safer cyberspace in Kenya.

The online game which was developed by Usiku Games, was launched yesterday during the official opening of the national Safe Internet Day 2022 celebrations seek to educate children on the dangers and realities of being on the internet.

It targets children aged between 4 to 14 years old and has five levels based on vulnerabilities and risks on the Internet, including cybercrime, cyberbullying identity theft, fake news, and catfishing. It teaches them how to protect their identity, personal data, recognize sites containing harmful content, and develop a critical approach toward information found on the Internet.

The CA Director-General Ezra Chiloba noted that increased access to the Internet and digital technology poses significant challenges to children and the youth, including their safety.

“Impacts range from threats to protection of personal data and privacy to harassment and cyberbullying, harmful online content, grooming for sexual purposes, and sexual abuse and exploitation,” Chiloba said, during the official opening of national Safe Internet Day 2022 celebrations, in a speech read on his behalf by Mercy Wanjau, the Director, Legal Services.

Usiku Games Chief Executive Jay Shapiro said the game was designed and built by Kenyans in partnership with educators who ensured the content is age-appropriate and educational.