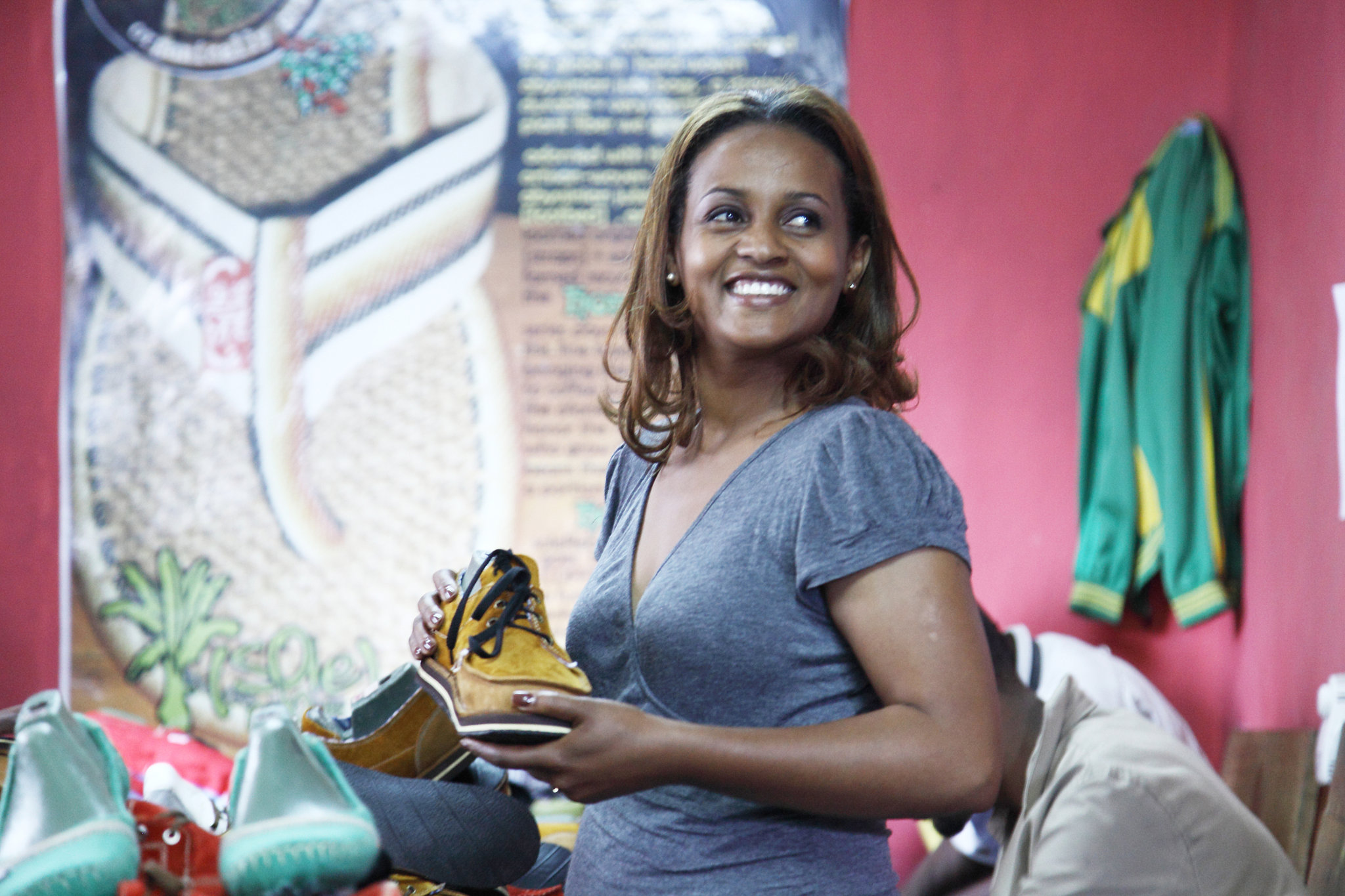 The 2021 Mastercard Index of Women Entrepreneurs (MIWE) has for the third consecutive year ranked Botswana (38.5%), Uganda (38.4%) and Ghana (37.2%) as the countries with the most women business owners globally.

The Index’s benchmark indicator is calculated as a percentage of total business owners. This is the fifth edition of the MIWE which puts the spotlight on the significant socio-economic contribution of women entrepreneurs around the world, including Africa, and provides insights on the factors driving and inhibiting their advancement.

In many African countries, women’s advancement is hampered by less supportive entrepreneurial conditions, a lack of funding, less opportunities for higher-level education, as well as structural barriers. Botswana, however, scores in the top 15 economies globally in terms of advancement outcomes for women, particularly as far as performance by income is concerned, out-performing high-income and developed economies such as Canada, the United States, New Zealand, Switzerland and Australia. Botswana also scores highly in MIWE 2021’s ‘women’s labour force participation rates’, ranking 13th globally.

These rankings are, despite the fact that, in Nigeria and Angola ‘government SME support’ (ranked 62 and 53 respectively) and ‘general access to finance’ (ranked 61 and 63 respectively) are near the bottom of the rankings. Ghana scores slightly better on these metrics at 44 for ‘government SME support’ and 37 for ‘access to finance’. Ghana is ranked 6th globally (69.7%) for ‘entrepreneurial attitudes and perceptions’.

In both Nigeria and Angola, women’s entrepreneurial activity rate exceeded men’s even though women tend to be marginalized in terms of opportunities. Both economies display a strong, optimistic culture where there are ‘perceived business opportunities’. These positive and healthy entrepreneurial attitudes boost women’s aspiration to become more financially independent.

According to the MIWE, Nigeria also ranked second globally for the number of ‘women professional and technical workers’ (59.1%) while Angola ranked second globally in hiring intentions with 16.4% of adults planning to employ six or more people in the next five years. In addition, Angola ranked first globally in ‘female opportunity driven entrepreneurship’ and sixth in ‘self-perceived business capabilities’.

“Women in Botswana, Uganda, Ghana, Nigeria and Angola stand out as excellent examples of women’s determination to provide for themselves and their families, despite facing financial, regulatory and technical challenges. In these economies women are able to leverage on opportunities in their respective environments to be business owners, leaders and professional or technical workers,” said Ebehijie Momoh, Country Manager and Area Business Head for West Africa at Mastercard.

In Malawi, a less wealthy economy, women continue to defy the odds and are making strong inroads in the business world despite socio-cultural barriers and infrastructural constraints such as a lack of government SME support, poor access to entrepreneurial finances and severe lack of opportunities for education. The gender gaps in entrepreneurial activity rate in Malawi are amongst the narrowest on a global scale.

Despite the challenges presented by the pandemic and economic downturn, Mastercard’s research indicates that women entrepreneurs in Africa are resilient and adaptable, particularly those in low and middle-income economies, often surpassing men in terms of entrepreneurial activity. The entrepreneurial spirit sees opportunity in every day to reimagine, refresh and reinvent – a defining factor for women’s success in business since long before the latest crisis. Continuing to create the right social, political and financial understanding and conditions for this entrepreneurial spirit to realize its success is of singular importance for future economic growth. Government policies that intentionally support women’s entrepreneurship can also meaningfully contribute to a swifter, more balanced recovery.

As part of Mastercard’s commitment to creating a world where women entrepreneurs are equally represented and supported, the company made a global commitment to connect 25 million women entrepreneurs to the digital economy by 2025. Not only will empowering women’s entrepreneurship act as a catalyst for growth and innovation, but it will raise up the communities around successful women and fuel a global recovery that is more equitable and sustainable for everyone.