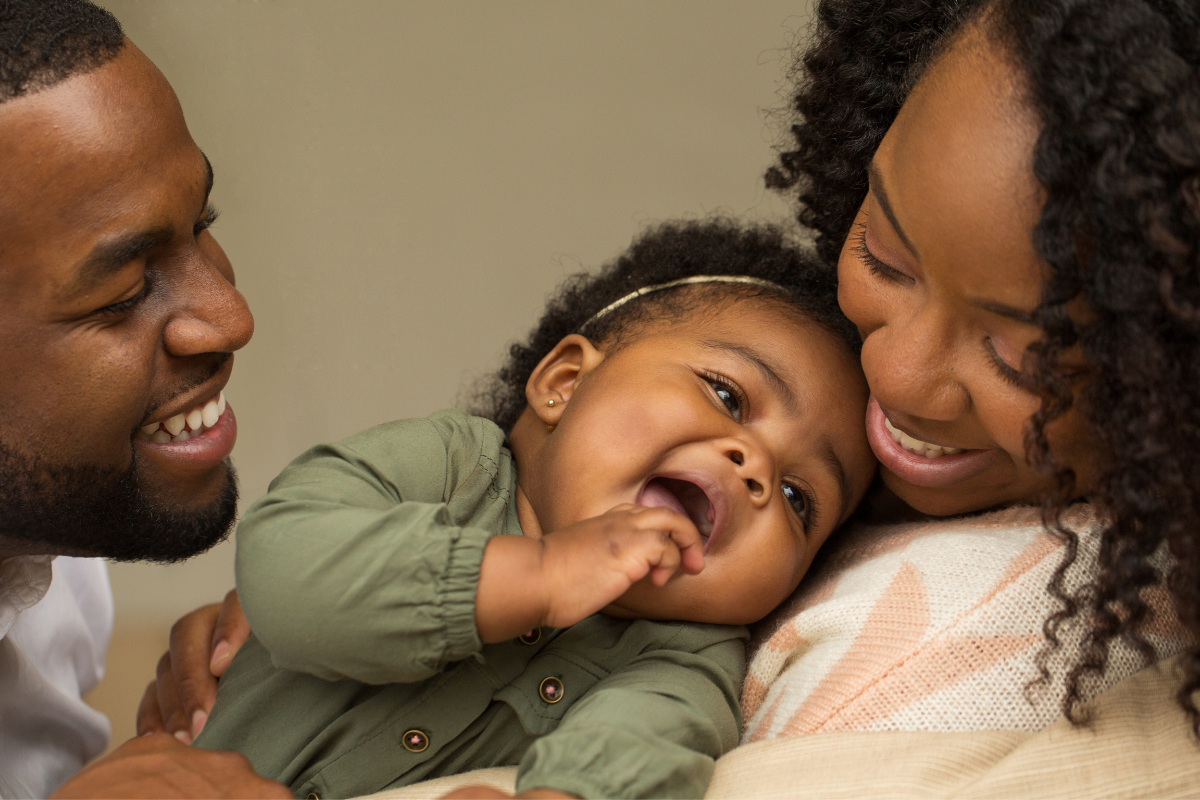 Lipa Later announced the benefit will be part of its campaign to create a more inclusive and gender-balanced workplace.

“Giving birth and taking care of a newborn is one of life’s most life-changing experiences. We feel there is a need for women to be able to spend more quality time with their newborns and adjust to motherhood without the stress that comes with balancing both work and such a life-changing experience. As we celebrate International Women’s Day this year, we are proud to announce that all Lipa Later mums will get a 6-month fully paid maternity leave. We know this extra time will work better for the mother, the child and our organisation as mothers will come back adjusted and ready for work again.” Eric Muli CEO Lipa Later said.

According to WHO, there is clear evidence that during early childhood, the optimal nutrition provided by breastfeeding along with nurturing care and stimulation can strengthen children’s brain development with impacts that endure over a lifetime.

The global health agency notes that returning to work too soon is a barrier to the early initiation of breastfeeding, exclusive breastfeeding in the first six months and continued breastfeeding until they are two or older.

This, it says, can boost children’s immune systems, shield them from disease and provide protection from Non-Communicable Diseases later in life.

Currently, only less than 10 multinationals have this policy in place with the most notable being EABL and Microsoft.

This move is expected to give workers enough time to take care of their young families as they continue to thrive at work.

Kenya’s law currently allows a fully paid, three-month maternity leave and a two-week paternity break for fathers. Many companies frown upon these breaks, viewing them as an additional labour cost that sometimes forces them to hire temporary workers.

Kenya has high rates of child malnutrition. The 2014 Kenya Demographic and Health Survey (KDHS) found that 61 per cent of children under six months were exclusively breastfed, a sharp increase from 32 per cent five years earlier.

Globally, Estonia offers the most paid time off for parental leave, about two years. Hungary offers at least one and a half years of paid leave.