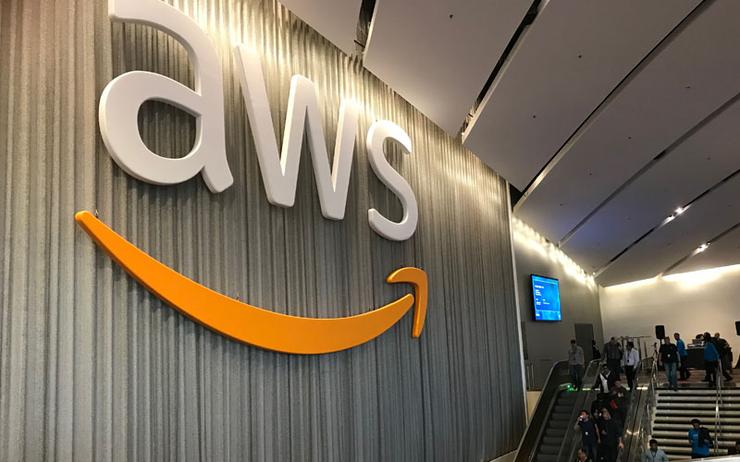 Amazon Web Services has announced that it will launch over 30 new local zones in major cities around the world in 2022.

“I’m very excited to announce that we will be expanding the local zones internationally across the world in Europe, South America, Africa, Asia and Australia,” Amazon CTO Werner Vogels said during the Company’s annual re:Invent conference.

The new Local Zones will be made available starting in 2022 in over 21 countries, including Argentina, Australia, Austria, Belgium, Brazil, Canada, Chile, Colombia, Czech Republic, Denmark, Finland, Germany, Greece, India, Kenya, Netherlands, Norway, Philippines, Poland, Portugal, and South Africa, and join 16 Local Zones across the US, helping to serve end-users around the world with even lower latency.

AWS Local Zones are a type of infrastructure deployment that places compute, storage, database, and other select AWS services near a large population and industry centres. This means AWS customers will benefit from faster and reliable connectivity. They will be able to run low-latency applications at the edge.

Some of the companies in Africa that use AWS services include Cellutant, Flutterwave and Dataprohet among others.