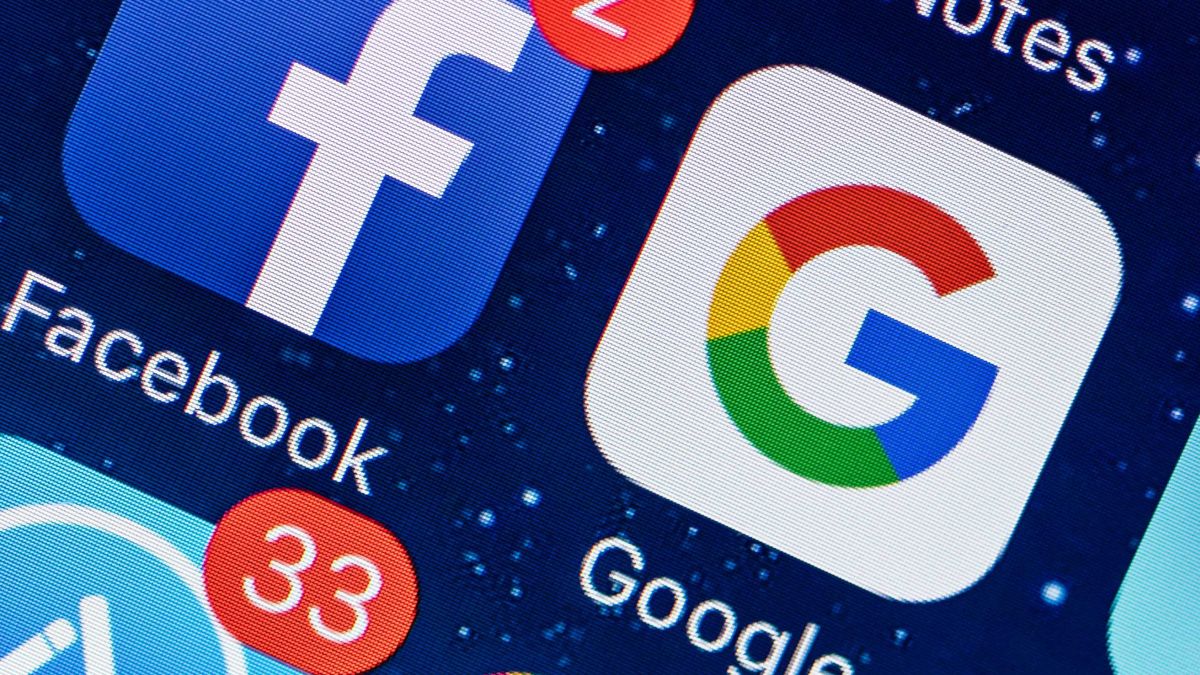 After the furore, we saw it coming. The Australian government has passed a new law. Requiring that Google and Facebook negotiate with news outlets to pay for their content. Or, face arbitration. This comes at a time when tech giants across the globe are under the spotlight for being “too powerful.”

“This is a significant milestone,” said Josh Frydenberg, the Liberal Party’s Deputy Leader. He is the man who spearheaded the new law. “Legislation will help level the playing field. And see Australian news media businesses paid for generating original content.” The Australian Competition and Consumer Commission (ACCC) says the law will address “a significant bargaining power imbalance.” One that exists between Australian news media businesses, and Google and Facebook.

Titled News Media Bargaining Code, it expectedly met with a heated battle from Google and Facebook. The more outspoken of the two being Facebook. Facebook temporarily blocked users and publishers from sharing news content on its main social network. Relenting only after the Australian government agreed to make a series of amendments to the proposed law.

The giant search engine suggested that it would have to pull its search engine from the country if the law came into force. It later reworked its plans. Instead, Google chose to ink deals with media organisations to pay them for news content. These include a major three-year agreement with Rupert Murdoch’s News Corp. This will see Google make “significant payments” to host content from publishers like The Wall Street Journal and The New York Post in its News Showcase product.

Serving the purpose of streamlining Big Tech, the Code requires Facebook and Google to pay a negotiated fee. This is the only way to link to or use news content. It includes a mandatory arbitration process if an agreement on fees can’t be reached. Said behemoths are also expected to give advance notice to news organisations about upcoming algorithm changes.