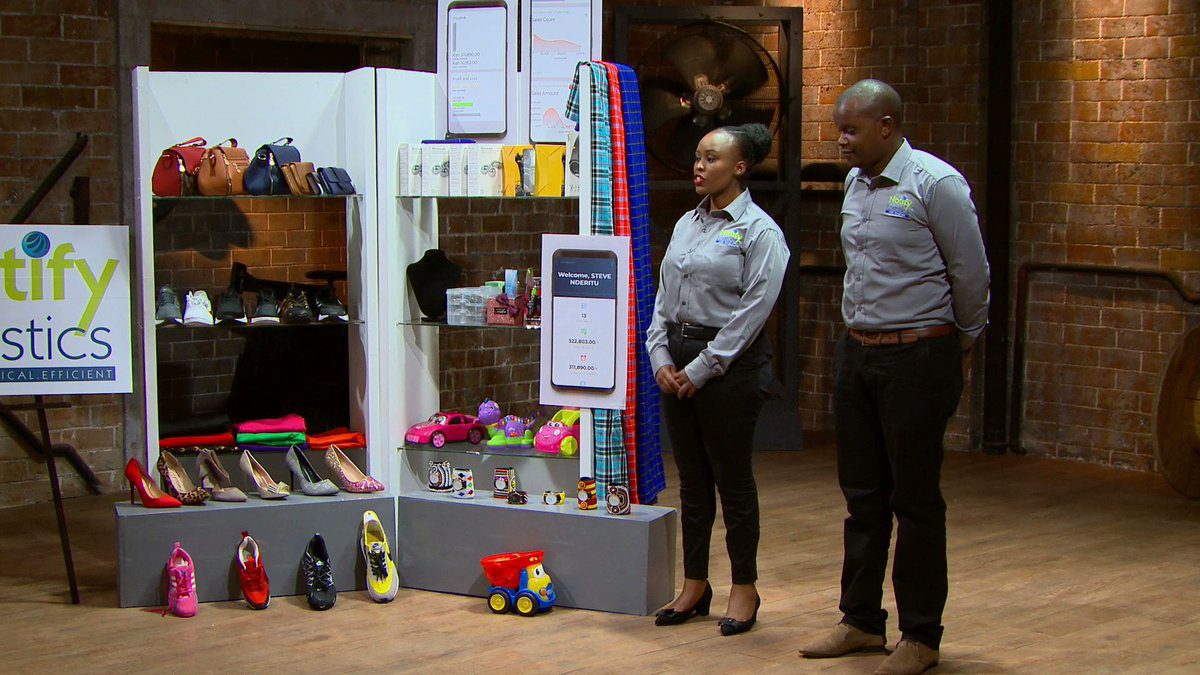 Kenyan start-up Notify Logistics has closed its business following a reported high cost of operations. This adds to the list of startups that have failed to operate in Kenya and had to close down.

A few weeks ago, Kune Food and WeFarm shut down. Recently, Wasoko closed its shop in Kenya and permanently moved to Zanzibar.

When Notify started back in 2018, its business model was quite attractive. It would basically rent shelves to vendors to run their operations.

According to one of the start-up’s directors, it became extremely challenging to maintain the company because even the businesses run by their partners were unsustainable. It was also revealed that Notify was paying up to approximately $7,000 per month for three floors it had acquired in its mall which was a financial constraint for the company.

The start-up has already closed its Nairobi and Mombasa branches. Notify Logistics also claims it was facing threats from auctioneers, so it had to halt taking in more vendors.

Something similar to Kune Food’s downfall about what has happened to Notify Logistics is that they both raised a huge amount of funds. Notify raised $374,220 (Kshs 45 million) but it appears the funds have not turned things around for the firm.

Just like Notify Logistics, Kune Food shut down because they could not handle the operation costs. Similarly, Kune Food had also raised a million dollars in seed funding about a year before the founder announced that they had closed shop.

Kenya has been ramping up tax collection from online businesses. The past years have seen the state develop other channels for squeezing more money from internet businesses. There is the Digital Service Tax, which is part of the Financial Act Amendment for 2021. The law meant that the gross transaction value of digital services would be subject to a 1.5 per cent digital tax. However, that value was doubled to 3 percent and went into effect in July 2022.

There is also the issue of annual corporate tax that is capped at 30 per cent for established businesses. From 2023, the capital gains tax rate will be bumped up from 5 percent to 15 per cent.

These concerns have been unfavourable for some local startups, and have seen some of them leave the Kenya market.