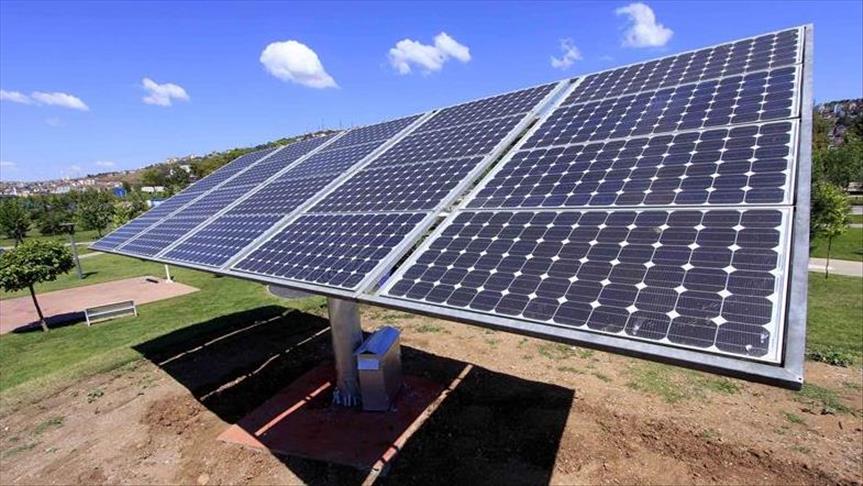 The plant is up and running and is expected to generate up to 28,000 megawatt-hours (MWh) of renewable energy per year

Amazon has set up a new 10-megawatt solar plant in South Africa’s Northern Cape Province, the largest province in the country.

The plant is up and running and is expected to generate up to 28,000 megawatt-hours (MWh) of renewable energy per year. This equals the annual electricity consumption of over 8,000 average South African homes.

The solar plant consists of over 24,000 bifacial solar panels – capturing sunlight on both sides – covering an area of 20 hectares in the Northern Cape. The panels track the sun throughout the day, absorbing solar energy from the sky and reflected light from the ground. The design will result in avoiding an estimated 25,000 tons of carbon emissions annually, the equivalent of removing 5,400 cars from the road in South Africa.

“Amazon is committed to working with governments and utility suppliers around the world to help bring more renewable energy projects online,” said Nat Sahlstrom, director of energy at Amazon Web Services. “We’re honored to work with the Department of Minerals and Energy, the National Energy Regulator of South Africa, and Eskom to help deliver a new model for renewable energy generation in South Africa.”

The solar project, furthermore, contributes to the region’s economic transformation. The plant is majority-owned by black women and operated by a fully South African-owned company.

“Historically, black women have been critically underrepresented in infrastructure, agriculture, and utility ownership,” says Meta Mhlarhi, co-founder and executive director at Mahlako a Phahla Investments, an investor in the project. “Energy projects that enable black investment are our surest way to a just transition to renewable energy.”

The project created 167 jobs in local communities during construction and will sustain permanent jobs for its lifetime to support the electrical maintenance, operation, and security. The project also reduced waste by donating unused materials from construction, including pallets and electrical cable drums, to local furniture businesses and special skills schools to support small and medium-sized businesses.

The company estimates that more than 13.7 million metric tons of carbon emissions will be avoided each year—the equivalent of taking nearly 3 million cars off U.S. roads each year.

The Northern Cape solar project is another proud step on Amazon’s renewable energy journey. Learn more about Amazon’s commitment to sustainability through energy.